Samoa's two basketball teams at the 2019 FIBA U17 Oceania Championship both made the semifinals, with the men's team picking up bronze.

Samoa defeated Tahiti 87-59 to take third place in the men's division, while the women's team lost 62-56 to Tahiti in the other third-place playoff. 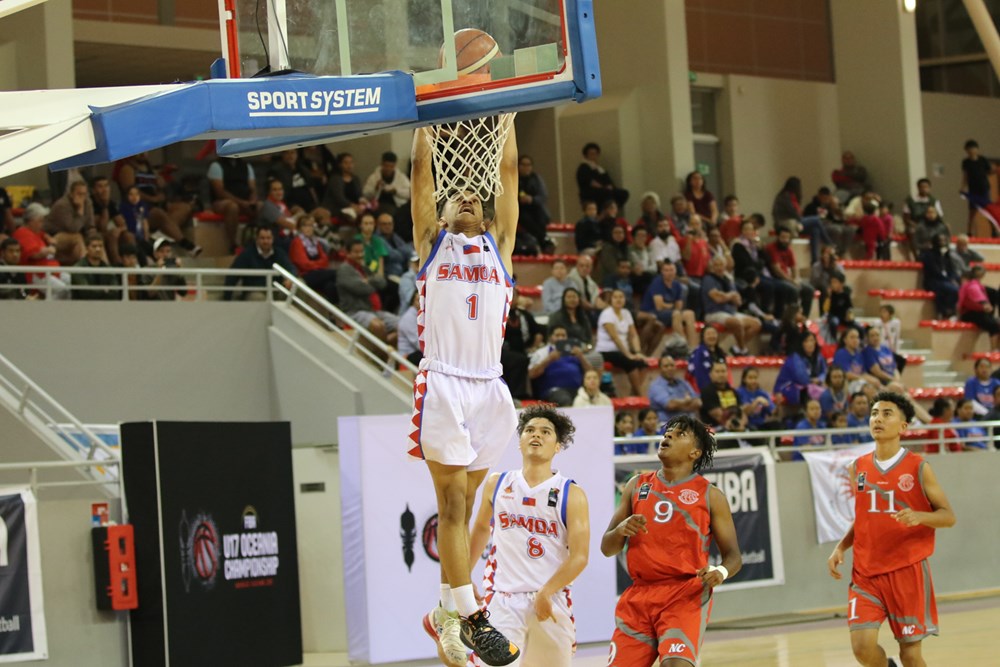 One of two local Samoans in the men's team, Egon Keil of Vaigaga, was also chosen in the overall tournament All Star Five, having been the only player in the tournament to average a double-double with 11.7 points and 11.7 rebounds per game. 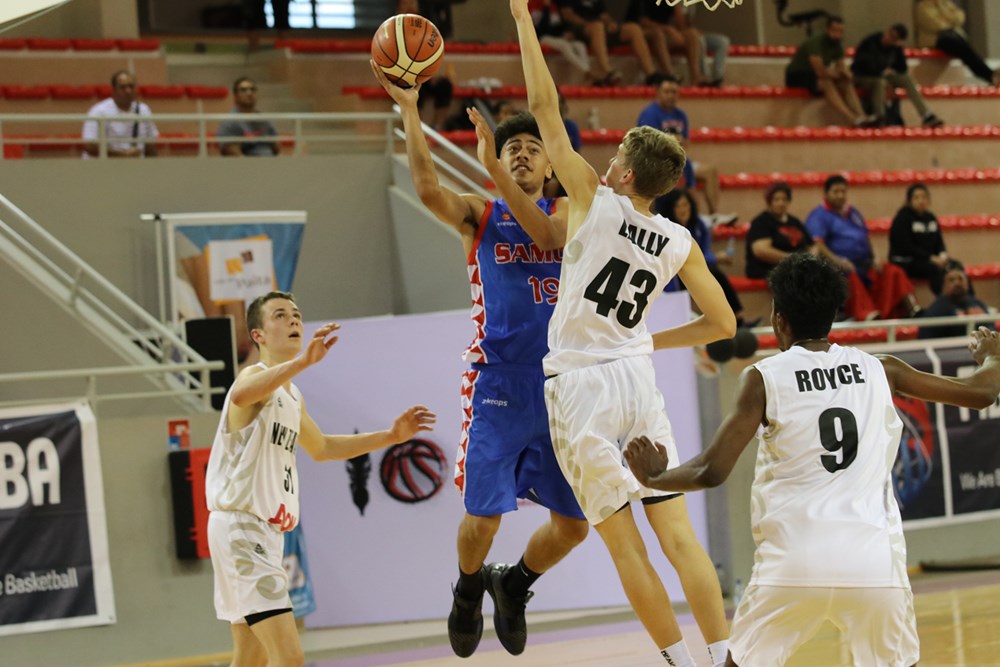 His team suffered heavy losses to regional heavyweights New Zealand and Australia in the group phase of the competition, before beating Guam 40-93 to reach the quarterfinals.

There they smashed New Caledonia 120-50 before losing 95-37 to New Zealand in the semifinal. 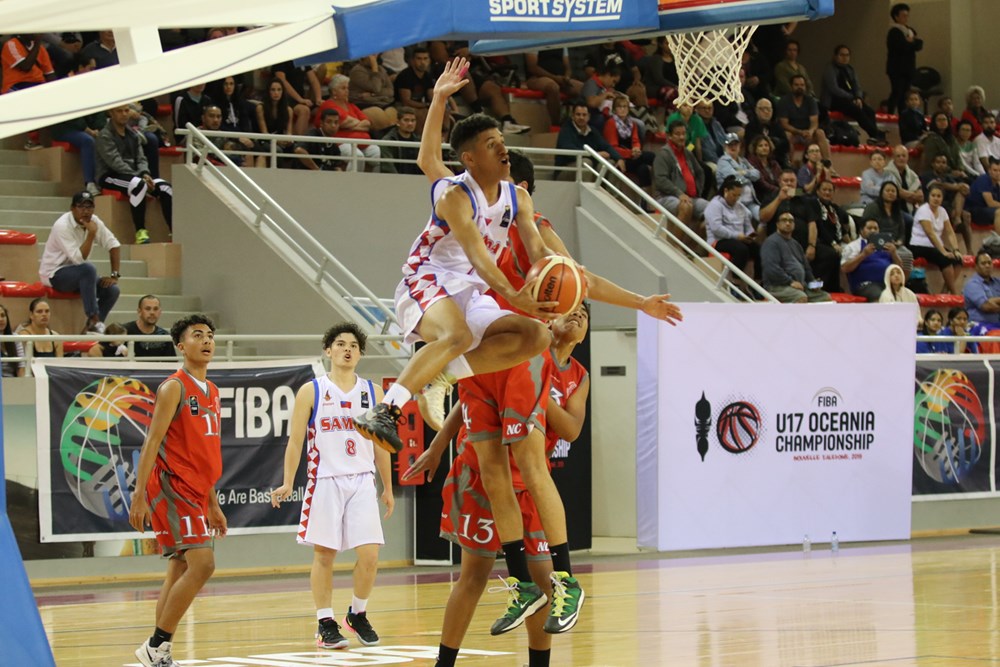 Egon Keil then starred in the third-place playoff with 18 points, 23 rebounds, four assists and three steals. 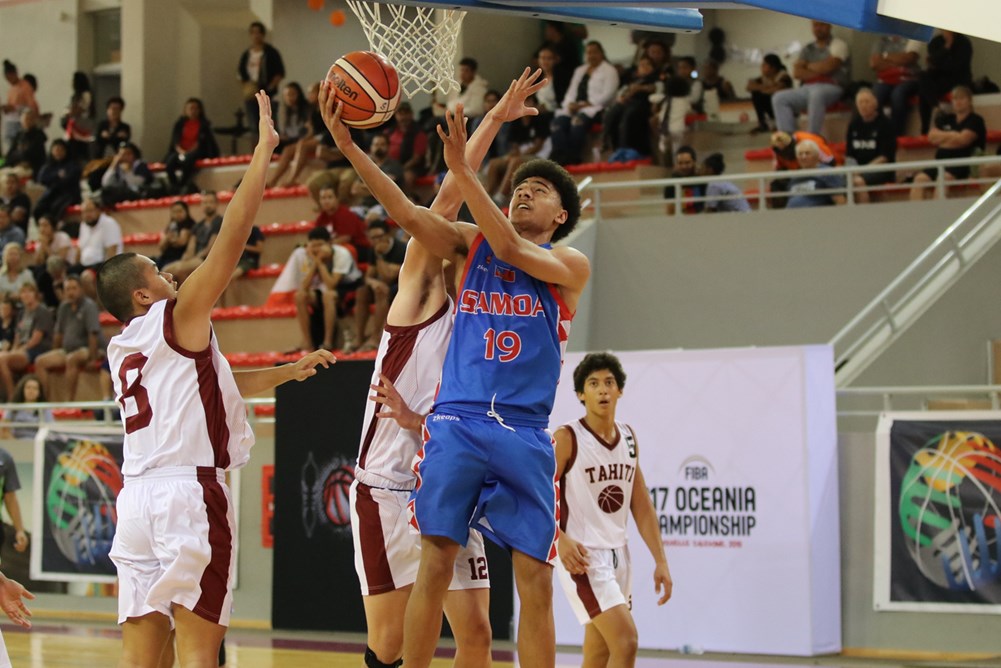 The women's team couldn't quite match that bronze medal finish, having been tied with Tahiti 25-all at halftime. 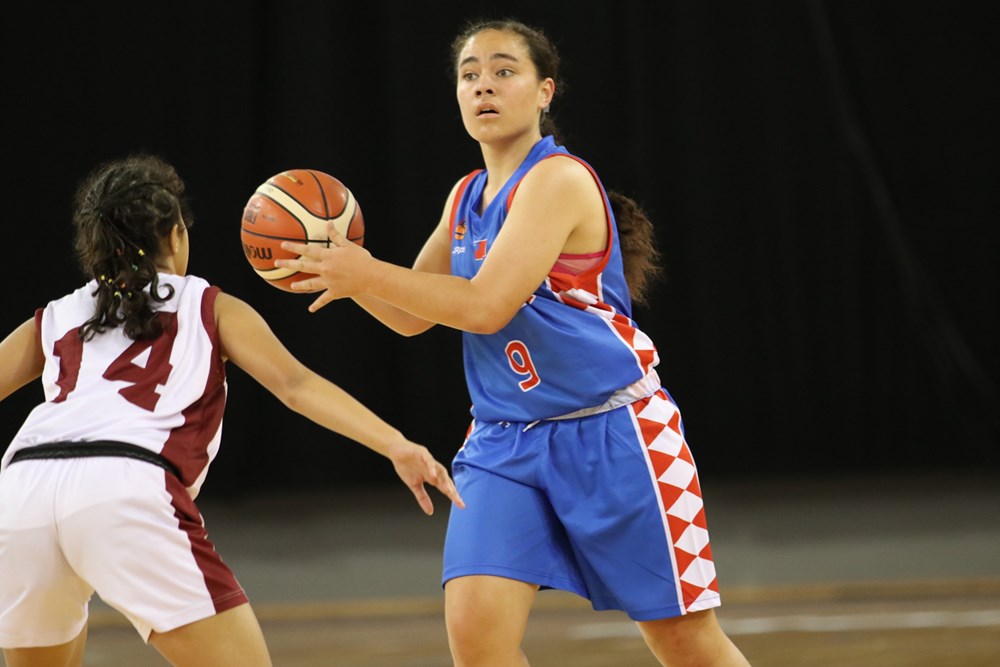 Tahiti pulled away to a 13 point lead in the third quarter and held off Samoa to take the win. 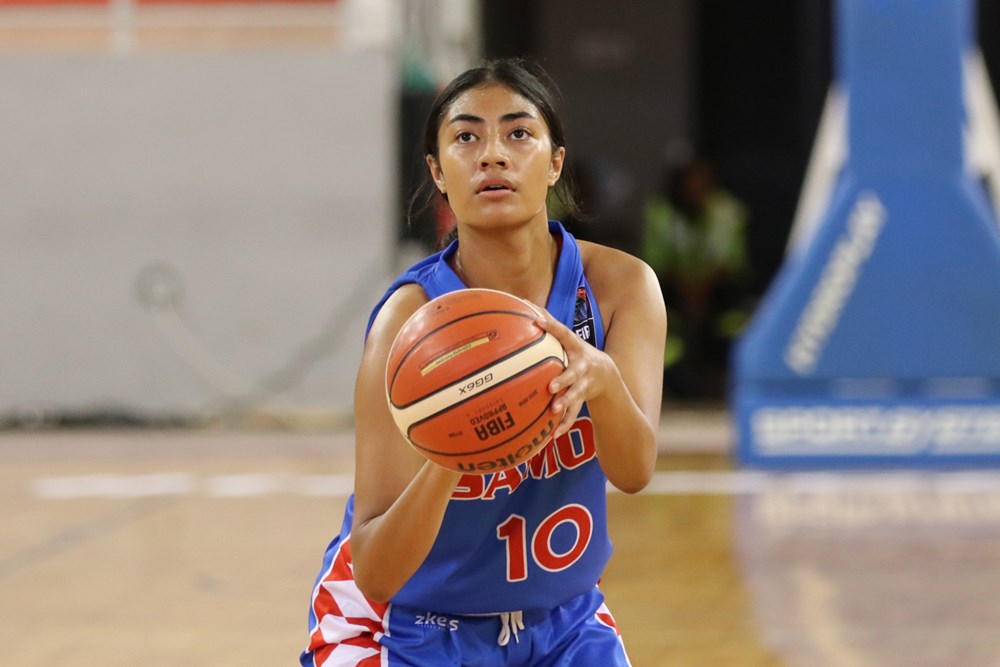 Samoa's women had also lost their group phase matches to New Zealand and Australia before winning against Guam 51-81 to make the quarterfinals. 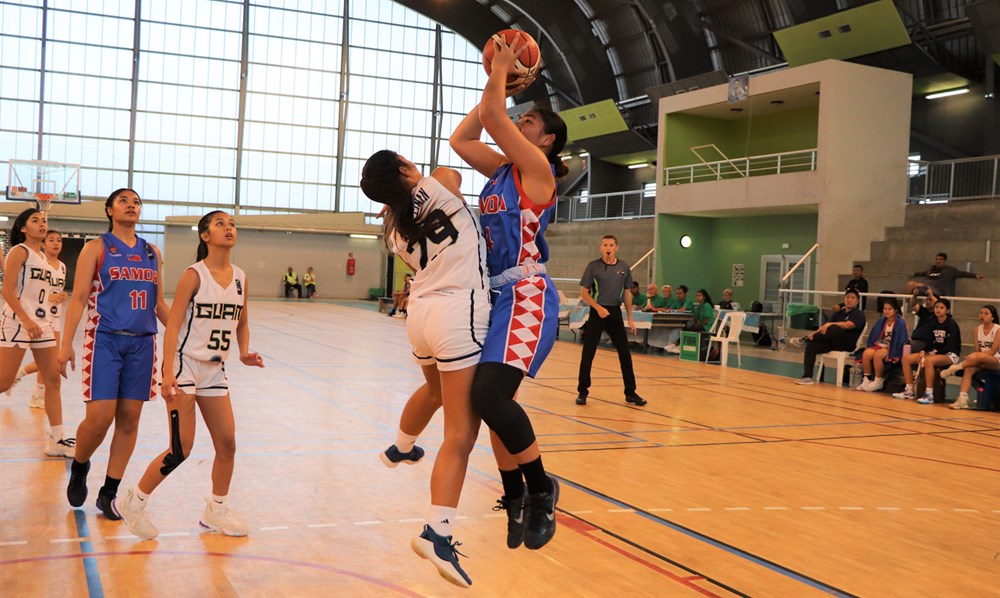 They beat New Caledonia 60-41 before another loss to New Zealand, 84-26 in the semifinal. 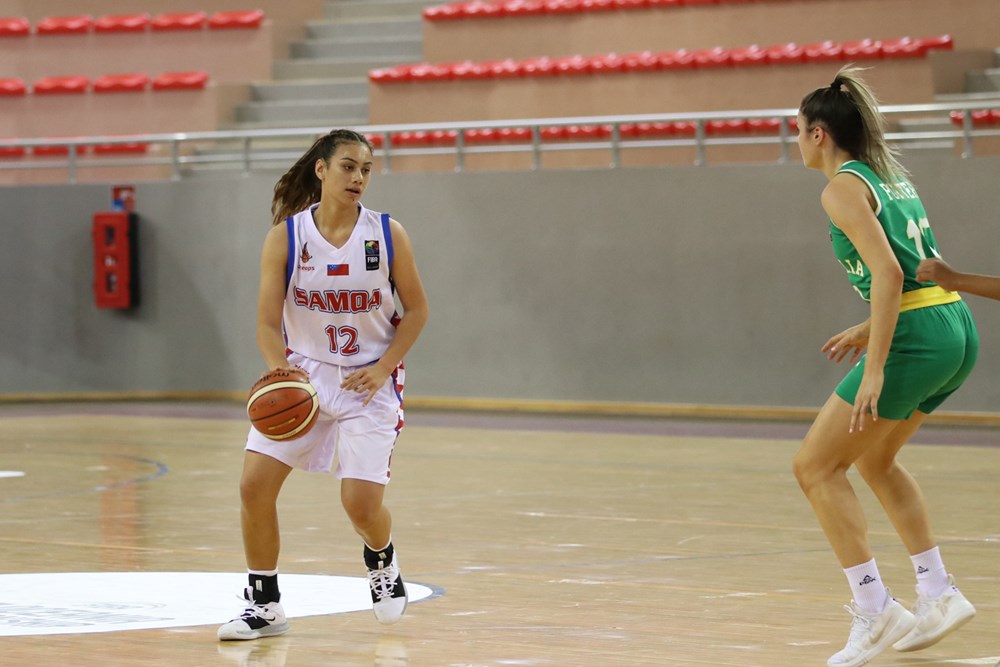