After just eight days in Samoa, the Pringles say they already have unforgettable memories.

The couple, who are from New Zealand, are enjoying an eight-day stay in Samoa, staying at the Sheraton Samoa Beach Resort. They leave on Sunday. 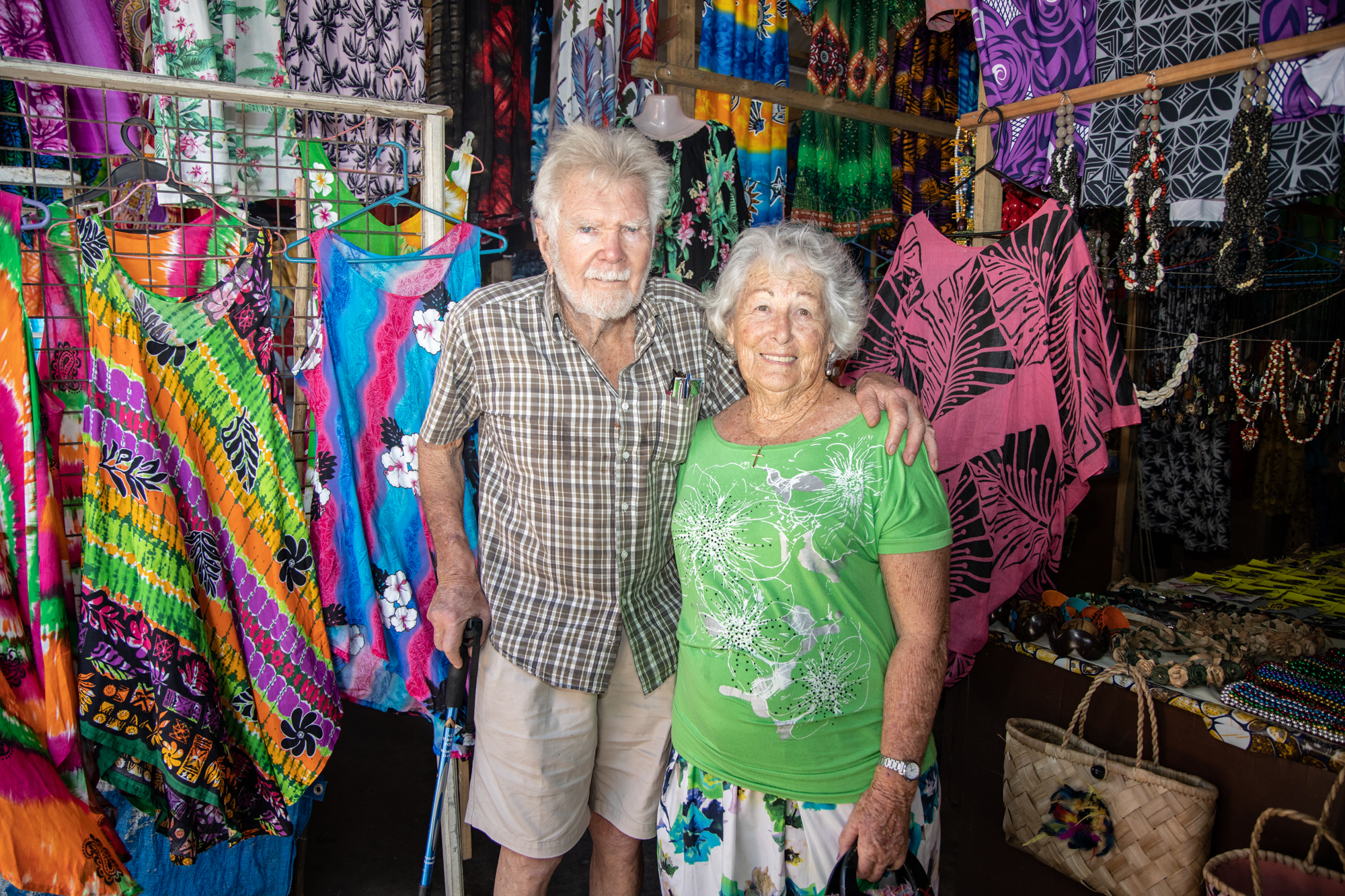 Margaret Pringle, 83, encountered the Samoa Observer at the local market and said they had planned to holiday in Rarotonga in the Cook Islands but it was fully booked.

"I told Jim let's try Samoa for the first time," she said.

"We are not kind of people who like hotels [but] we got put [in the] Sheraton Beach Resort, [right] by a beach," she said.

Mrs. Pringle said a tour from an employee of the resort was especially memorable.

"We met some very nice Samoan men who took us [on] a tour; the one we enjoyed [most] was the one we went [on] yesterday; he took us to the To Sua Trench and some big beaches," she said.

Jim Pringle, 91, said one of the most enjoyable aspects of the trip so far has been the people and the famous Samoan hospitality.

"The weather has been nice but we are not used to the heat, but the people are amazing," he said.

Mr. Pringle did note that that local roads need improving. He also said he would have preferred to stay in a cheaper, non-Western style form of accommodation.

"We come to Samoa to know the Samoan people, and we love the Samoa accommodation; [it's] better than the hotel which is western style," he said.

Mr. Pringle was also impressed by what he saw as Samoa's laidback culture.

"Back where we live everything has to be rush[ed] and people [are always focused on] time," he said.

For Jim Pringle, the best thing in their holiday was the water because he loves the Samoan beaches. But the holiday has also been a chance to get away from it all.

Margaret said this may be their last trip over but it was one they will not ever forget.

"This is going to be my husband and I last trip because we are getting old and we are leaving Samoa with lots of good memories," she said.