"Week Five is allocated for our book week, we started on Monday it's [a] continuation of our literacy programme which we do every year," said the school's Vice Principal, Priscilla Davidson Betham.

But this year the students were encouraged to dive into books to understand them from the perspective of a character.

Theodore Schwalger, 10, said he was very excited because of chance to wear costumes. He chose to dress up as a cowboy - a fictional character, but one with a real life connection.

"Because my grandpa was a cowboy and we have a farm in Savaii and that is why I [chose to] dress up as a cowboy," he said.

"They all dress up in their [chosen] characters' [costumes] in the book and display [them to the] whole school assembly," she said.

Teachers at the school were moving between year levels to read books to the students. 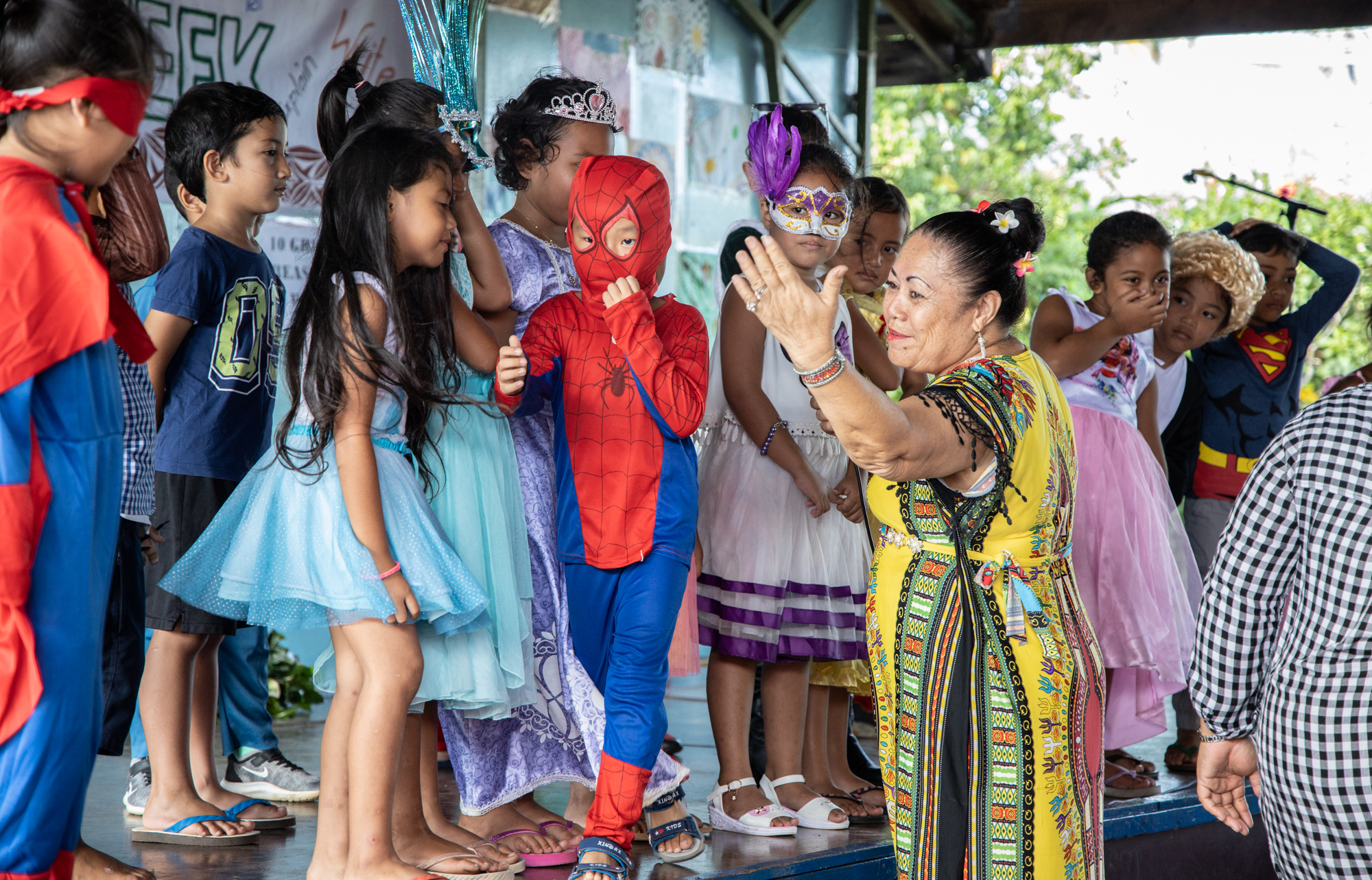 "They have peer reading where the students come together in groups to read and discuss the book their are reading," she added.

Mr. Verna Hunt, a Year Six teacher, said the purpose of literacy week was to make student enjoy books - but also to understand them.

"I  think one of the most important parts of literacy week is to build the interest of the students and motivate [them] to continue reading on their ongoing learning life," he added. 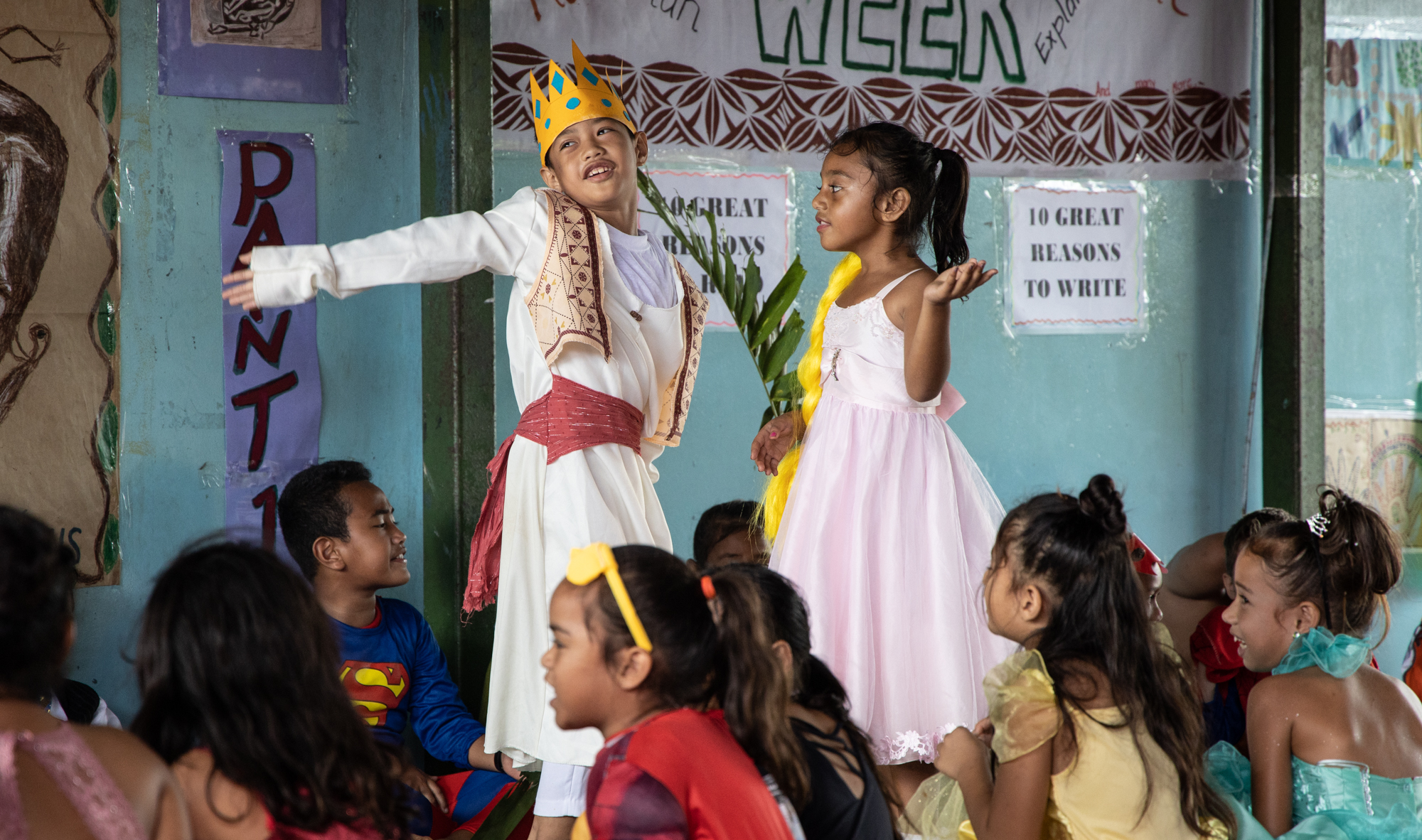 "It was an article [about] an un-solved murder case, whether the murder is found or not the aim of the drama is to bring life to the printed words," he added.

Another student, Simon Williams, dressed up as a Manu Samoa rugby player and said that the character was very special to him because he's following in the footsteps of his father.

Another student, Likisone Leilua, 10, said the excitement of literacy week had helped motivate him to improve his reading skills.

"I am dressed up as Neymar Junior who is a soccer player and he is my favourite player," he said. 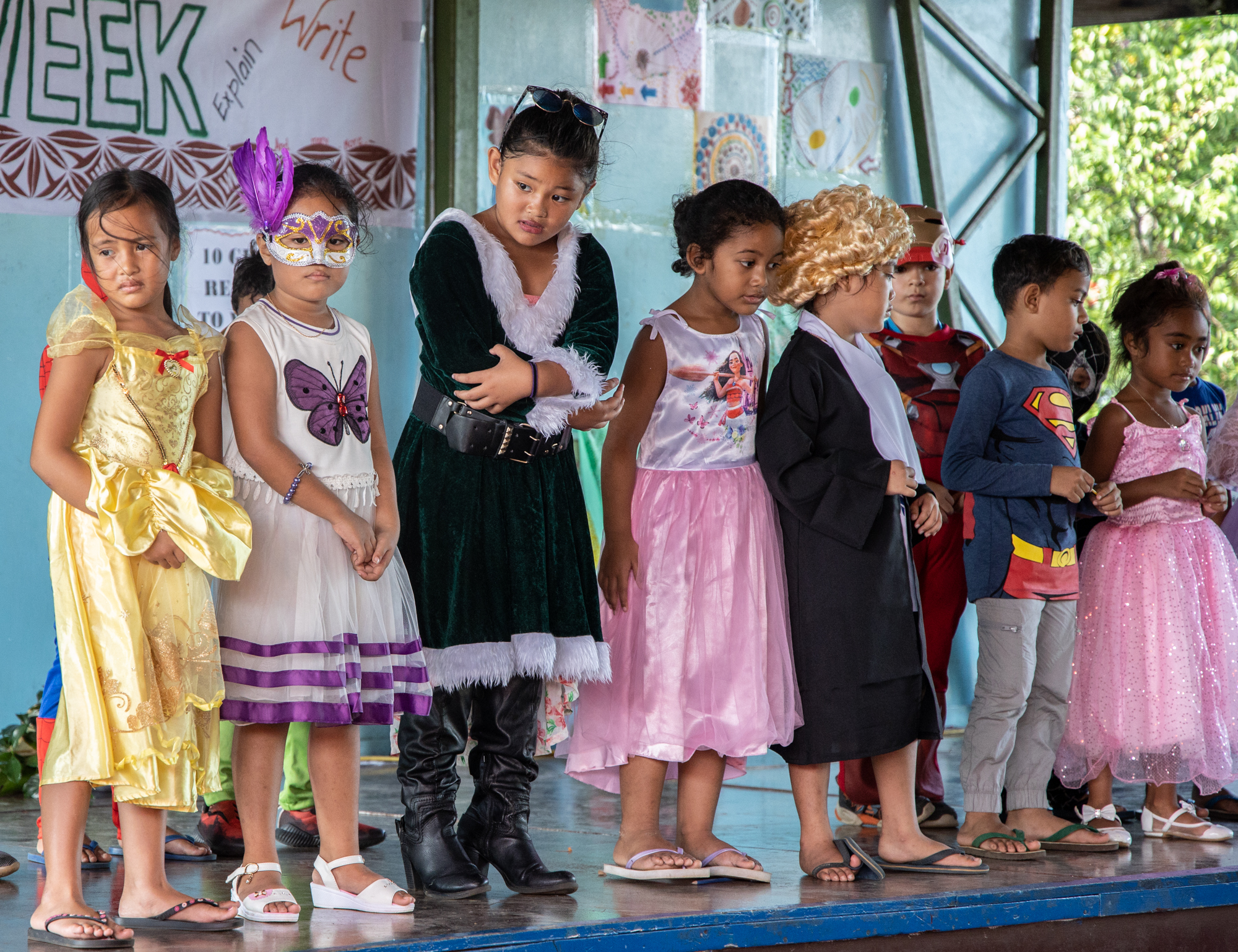 A parent at the school, Enel'e Leapai, said the programme was an excellent way to display the real ways in which children were learning.

"It's a great program because I have seen the young students' [interest in the] drama, poems and songs they present," he said.

"The teachers are [working] to motivate students to read."

Mr. Leapai said it was encouraging to see so many parents in attendance on Friday.

"It's important for the parents to attend because its makes the students [want] to do more and [they are] happy that his or her mum and dad are there," he told Samoa Observer.