The Minister of Education has backed a call to bring lessons on the dangers of talking to strangers onto the school curriculum.

The Minister for Education, Sports and Culture, Loau Solamalemalo Sio, endorsed the call for new awareness programmes first made y Supreme Court Justice Tafaoimalo Leilani Tuala-Warren after a recent shocking case an attack on a six-year-old.

“We should include that into the curriculum to [ensure] the students are well aware of the danger in talking to strangers," the Minister said.

“I am certain the Stranger Danger Awareness Program will be embraced by leading educators and media as an effective way to reach children with [an] important message [without] causing undue fear."

He told the Samoa Observer the initiative will be addressed with the Ministry for Education Sports and Culture (M.E.S.C.) Chief Executive Officer.

Loau also acknowledged Justice Tafaoimalo for her keenness to promote the safety of children.

"I also want to urge the parents [to] also play a role in educating their children about stranger danger," the Minister said.

"I guess in the past we did not encounter such incidents, but nowadays it is different and we must protect our children at all cost." 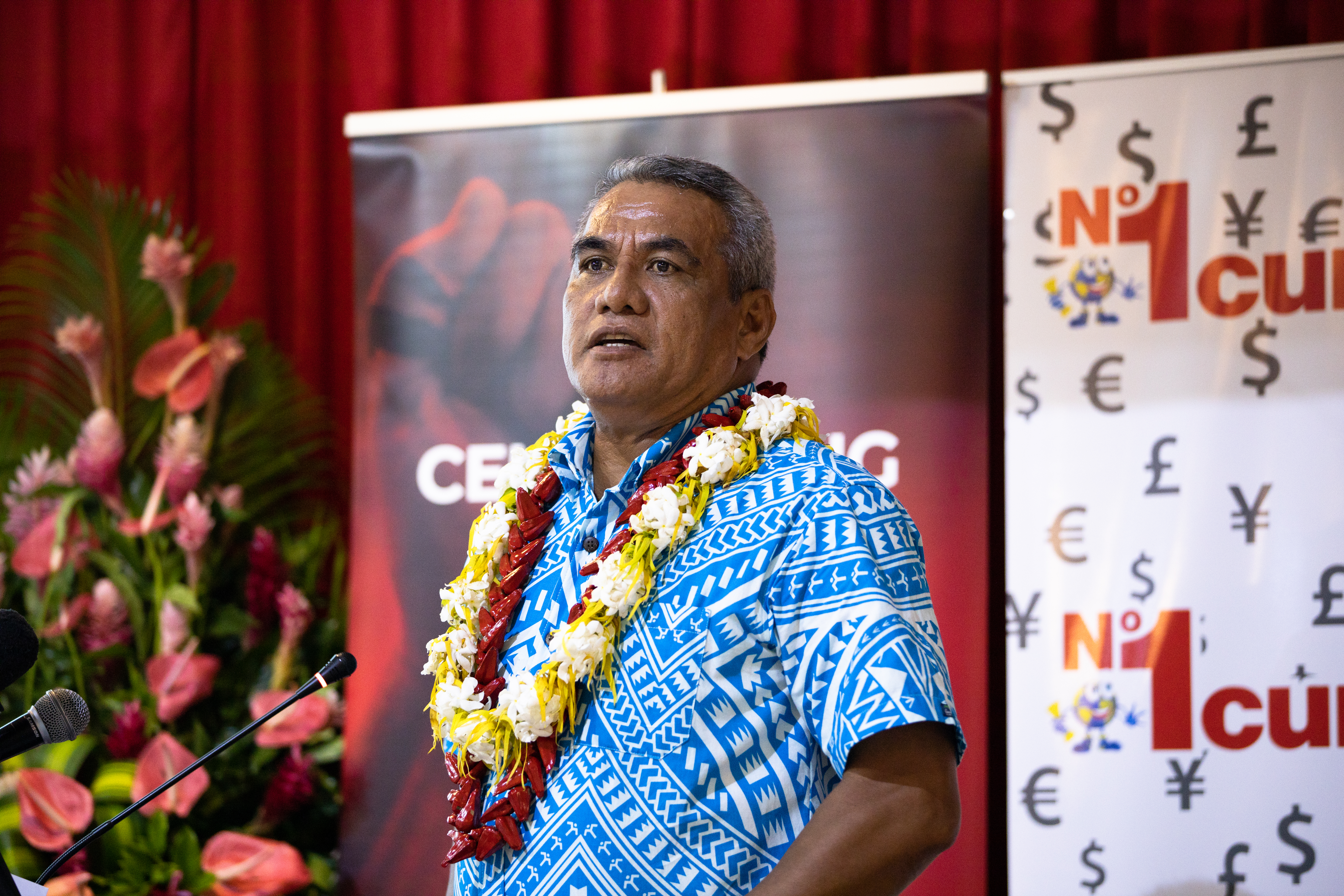 Last week, Justice Tafaoimalo said the M.E.S.C. should consider the importance of having “stranger danger” awareness programs in school.

Her comments came during the sentencing of Tamapa’a Si’ueva who was convicted of raping a six year old.

The defendant was sentenced to 14 years and six months in jail.

“This is a case of immense public interest for the reason that this victim is a six-year-old child violated by a complete stranger in a most perturbing way," said Justice Tafaoimalo.

"This indicates a need for awareness around stranger danger in homes and schools,”

She noted that it was in the interests of all school children that the M.E.S.C. be given a copy of this decision “so that they can consider the possibility of an awareness [program] within schools around stranger danger".

“This is particularly critical [at the] primary school level. This case is very similar to the case of Police v Isaia Liuafi in September 2017. I had also referred it to M.E.S.C.,” said Justice Tafaoimalo.

Liuafi was sentenced to jail for 15 years for raping of a 10-year-old girl last year.

The incident occurred in May 2014 when the victim finished school and was in the company of friends.

The victim’s friends were picked up while she walked to the shop next door. She met the defendant upon leaving.

“He told her that her mother was waiting for her. She did not know the guy,” Justice Tafaoimalo said.

“He held her hand and they both walked down the road. They came across a side road to the left and she saw an abandoned house, where he raped the 10 year old."