Methodist increases contributions to churches to 15 per cent

Samoa
Methodist congregation can expect a bigger amount from the Church after they have passed a 15% contribution of Faiga Me increased from 10%. (Photo: Areta Areta)

The Methodist Church will increase the share of the overall Faiga Me (offering) dispensed to individual congregations from 10 to 15 per cent, following a resolution of the Church's Conference earlier this month.

The Wellington synod tabled a motion in the major conference requesting an increase of the Church's contribution of Faiga Me to congregations to 15 per cent.

"Is it not time yet to increase the amount from Faiga Me that is given back to congregations from 10 per cent to 15 per cent?," the request from the Wellington synod read.

"This is one of the ways the Church can show gratitude and give back to the congregations' good works in serving the Lord through the Church."

Although the Hawaii synod leader spoke on the matter supporting the motion, because of their need for Church assistance, Reverend Elder Aisoli Tapa Iuli said to reject the matter.

He said all the money they have given is their service to the Lord.

But the President, Reverend Faulalo Leti, said the Church had accepted the proposal.

"Yes, it has been passed, but remember those are gifts from the Church, these are the contributions of the Church to each congregation," he said.

"Once these offerings are made, it is what each individual has given for the Church, but the reason why we do this is as a gift to help each congregation with what needs to be done.

"And the 15 per cent each congregation receives is only intended for the House of the Lord and resident of the Reverend, for any needed renovations [etc.]" 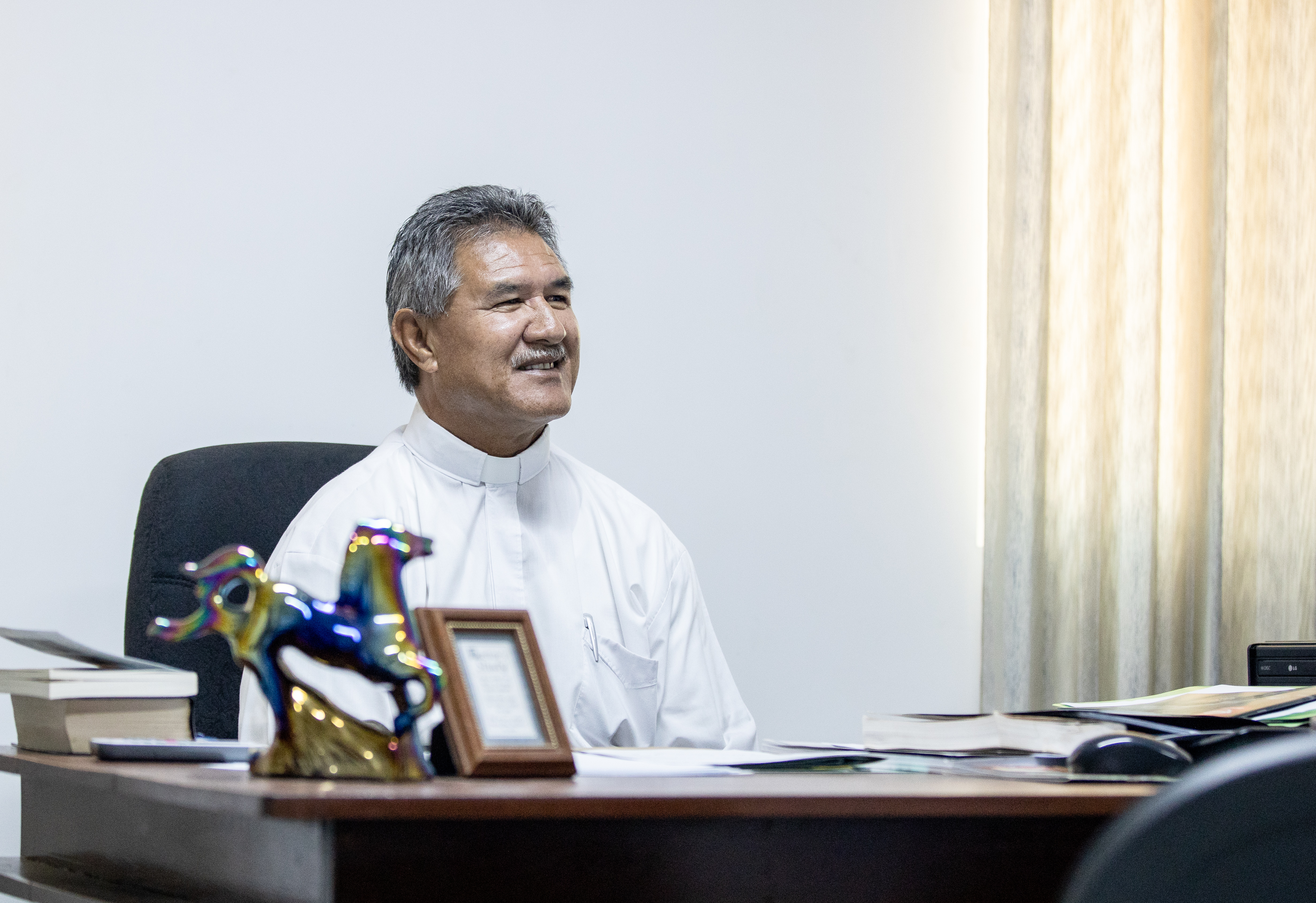 The Methodist Church also agreed to the allocation of $1million tala in money received from the Government, as payment for hosting the 4000 athletes for the Pacific Games, for the Church's Office in Faleula.

Former President, Reverend Elder Apineru Lafai, told Samoa Observer that the Church received $2.35 million for the purchase of beds and housewares for the Athletes Village and $1.17 million for the athletes' breakfast.

"This has been agreed upon by the Church because they are the exact people who were in the forefront hosting these guests, especially in watching over the houses that hosted the athletes, as well as the breakfast that was provided," said Rev. Leti

"This million is for the Reverends, the Piula Theological College teachers and students who were all involved in the operation of this service, as a reward for their efforts."

"This is important because not only does it reflect the Church's missionary works but also the wills and determinations of the people who were born into the Church; they have the heart for where they grew up in," he said.

"This is where they initial knew God and so they want to establish more churches to give others that chance and to make sure the Church flourishes."

Each synod has its own missionaries, especially with the work of the synod leaders, who, at opportunities for the Church to reach out to another city or another state, said Rev. Leti.

"Just like America, they don't have missionaries but the synod leader is the one that oversees it, and that's how you know he was doing his work, spreading the word and growing the Church there.

"Because New Zealand and Australia has missionaries, it is flourishing; there are always new churches each year; just like the E.F.K.S."