The discussions, held at the T.A.T.T.E. building, aimed to foster collaboration between independent power producers and other energy sector representatives to develop new opportunities for the sustainable power generation.

The meeting was organized as part of the Improving the Performance and Reliability of Renewable Energy Power System in Samoa (I.M.P.R.E.S.S.) Project 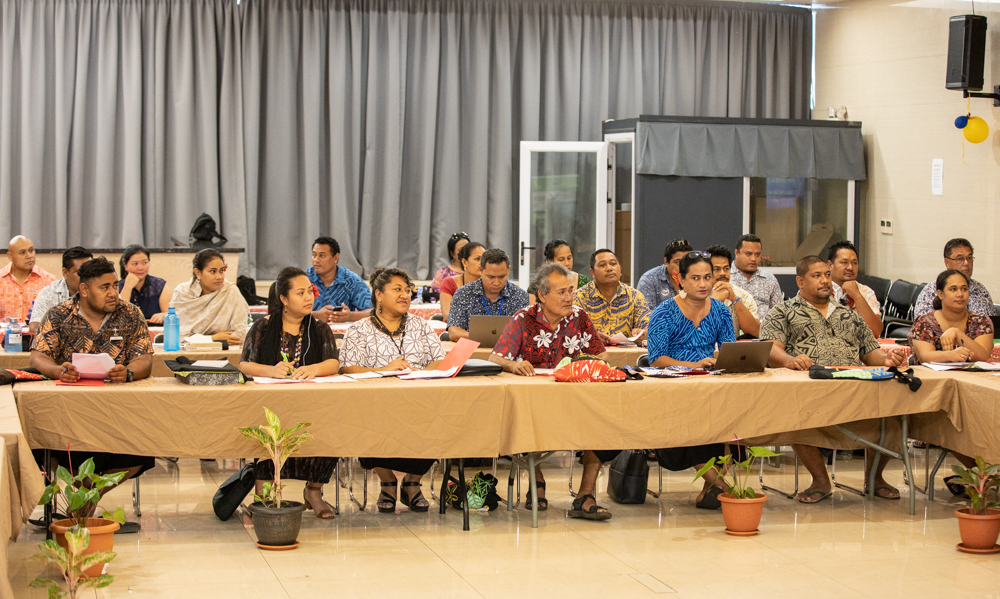 The Ministry of Natural Resources and Environment (M.N.R.E.) Chief Executive Officer, Ulu Bismark Crawley, said that one of the aims for the meeting was to explore the challenges currently faced by independent power producers (I.P.P.s) in Samoa.

Ulu said the growing number of renewable energy projects in Samoa was encouraging.

“While some are funded by donors through grants, there are increasing numbers of projects that are funded and managed by independent power producers such as ourselves," he said.

“The forum shall set the platform where we hope that all exchange information, processes, knowledge, challenges and opportunities in order to create an enabling environment for public-private partnerships.

“Such partnerships are captured in current power purchase agreement with some of your companies I.P.P. To improve on the processes and system it is therefore very crucial to be able to understand the current processes if you have or willing to invest in renewable energy development.”

The workshop’s theme was ‘high penetration variable renewables in Samoa; the role of I.P.P.s,” he said.

“Another aim is to better understand some of the opportunities, with particular focus on fulfilling the requirements defined under approved policies and legislation such as the Electricity Act 2010."

The Act provides a new legislative framework for regulating the electricity sector and establishes the post of the Electricity Regulator and the Office of the Regulator.

“It is also to enhance awareness of stakeholders on renewable energy and demand-side management and energy efficiency policies, regulations, technologies, and applications in communities," he said.

"Ambitious as it may sound [this] is possible given the wealth of renewable energy resources that Samoa is blessed with.”

Ulu said the workshop was a chance for professional development but also to assist the country in reaching its renewable commitment. 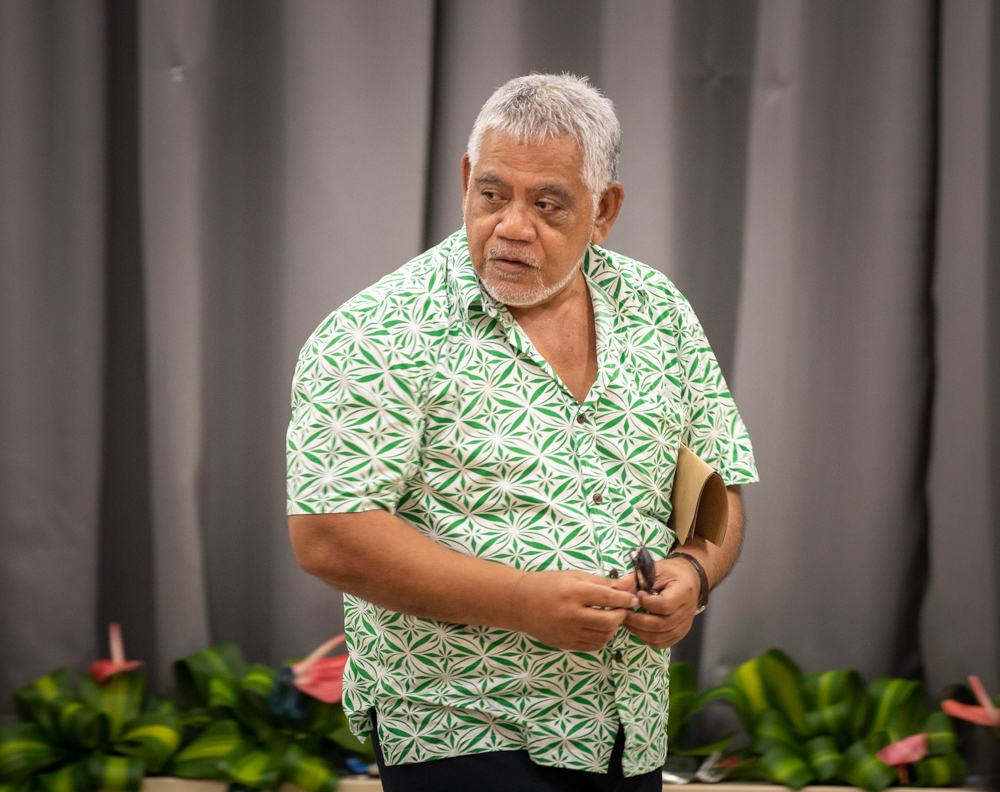 The IMPRESS project aims to support the country’s national climate change adaptation and mitigation actions, specifically in the Energy Sector – Electricity Sub Sector and to form a network for information exchange on Renewable Energy (RE) and D.S.M. and Energy Efficiency policies, regulations, technologies, and applications.

One of the outcomes of the workshop is to establish and operationalise an information sharing network which will serve as a platform for all stakeholders to exchange experiences, support government policy and effectively disseminate renewable energy and D.S.M./E.E. information. 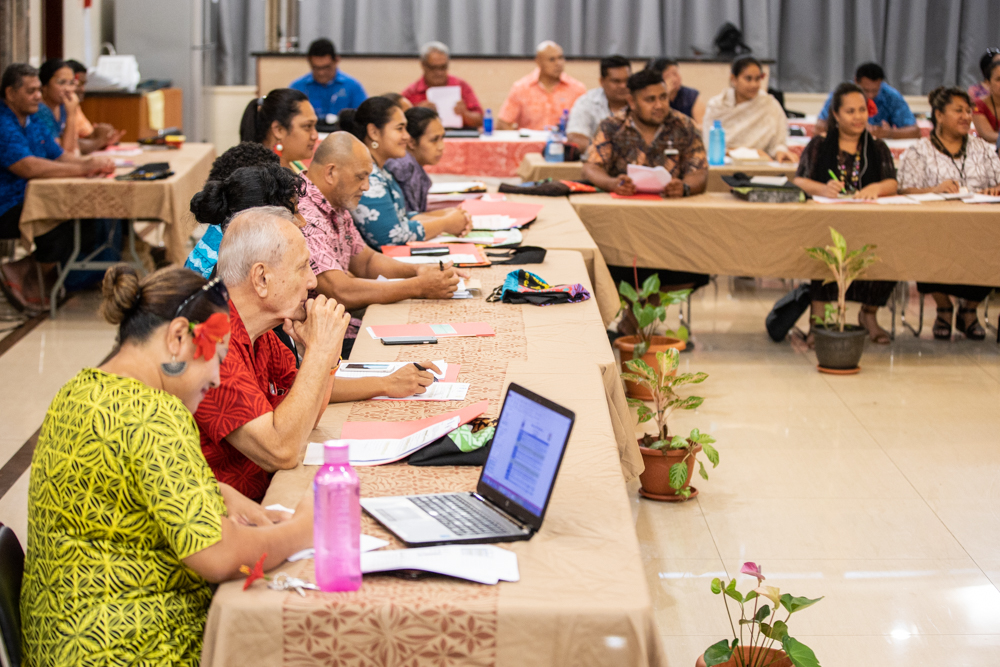