Samoa's first call center company established by an Australian telecommunications firm has had its operations halted less than two months after it started.

Work has stopped at the PEEQ Telecommunications Limited Call Center located at the Samoa Technology Innovative Park in Vaivase, pending queries by the Attorney General's Office.

The company’s Executive Trustee, Graham Liao had announced in June the launch of the call center and the employment of 49 people with an additional 40 in early July.

Attempts to get a comment from Mr. Liao were unsuccessful.

The company’s office at Vaivase, next to the old Samoa College hostel, has been closed without the firm issuing any public notices to advise of its closure or the reasons.

But in response to questions from the Samoa Observer, the Minister of Communications and Information Technology, Afamasaga Rico Tupa'i, said “operations are on hold due to some queries from the Attorney General’s Office”.

The Minister did not say what the "queries" are about. 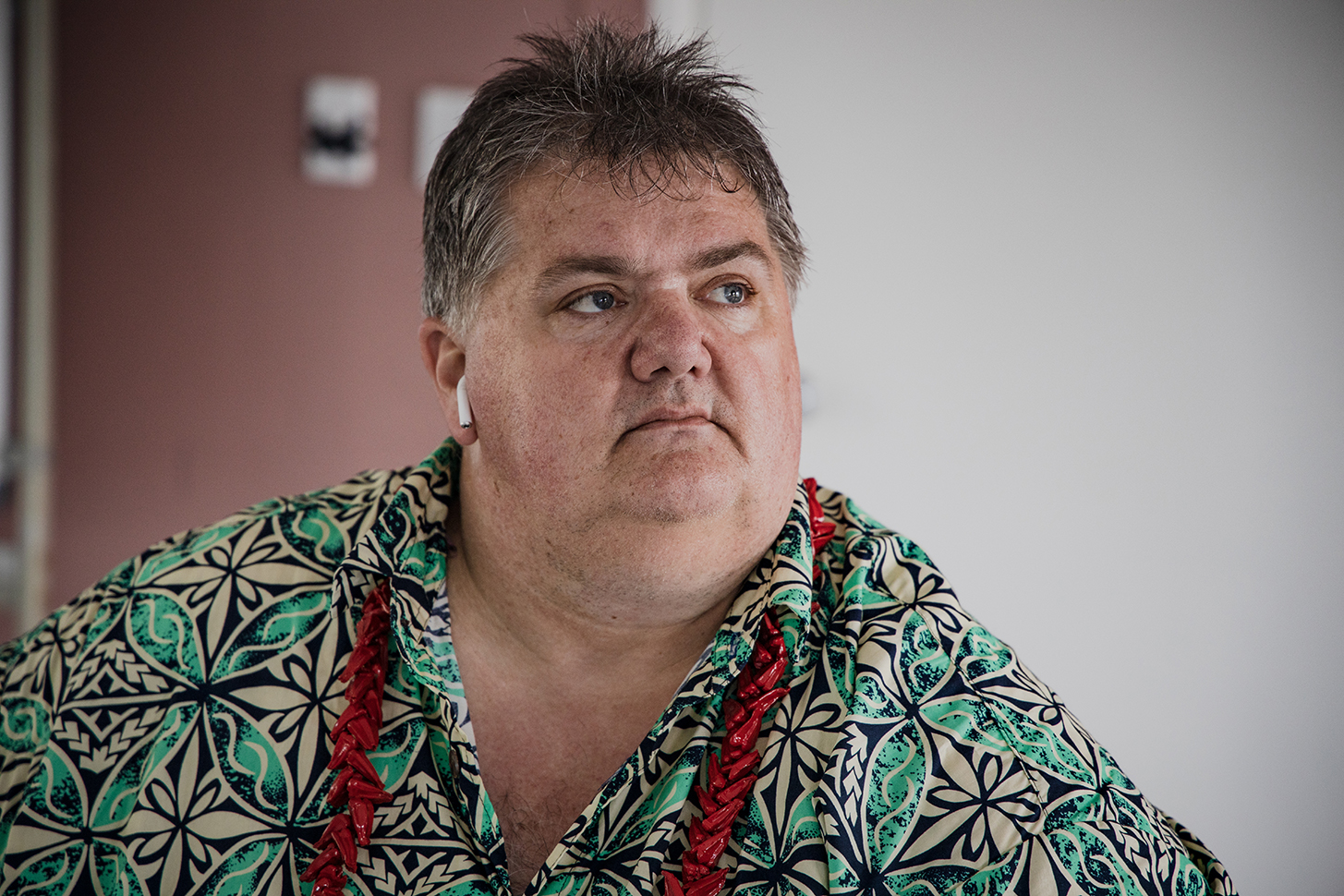 “So until they give clearance, the operations can't continue,” he added.

It was not possible to get an immediate response from the Attorney General’s Office.

But Regulator Lefaoali’i Unutoa Auelua-Fonoti, said PEEQ was not issued with a licence because they did not respond to correspondence from the Regulator's Office in relation to their application for a license.

“When we found out of PEEQ’s operation, we wrote to them and even followed up for them to submit application to our Office for consideration and issuance of licence if needed,” said the Regulator.

“For a company that does not have a license, as far as the Regulator is concern, it does not exist.

“But the Regulator can make order to compel a person to comply with or implement the purposes of the Telecommunications Act 2005.”

PEEQ is required under section 12 of the Telecommunications Act 2005 to submit an application to the Regulator for evaluation before a licence is issued.

But the Regulator’s position appeared to contradict that of the Minister who is of the view that it is not necessary for PEEQ to obtain a licence at this point.

“I believe they need no license from the Regulator as yet as they were only operating call Centers which they just go directly to Telecom operators to lock a deal,” said Afamasaga. 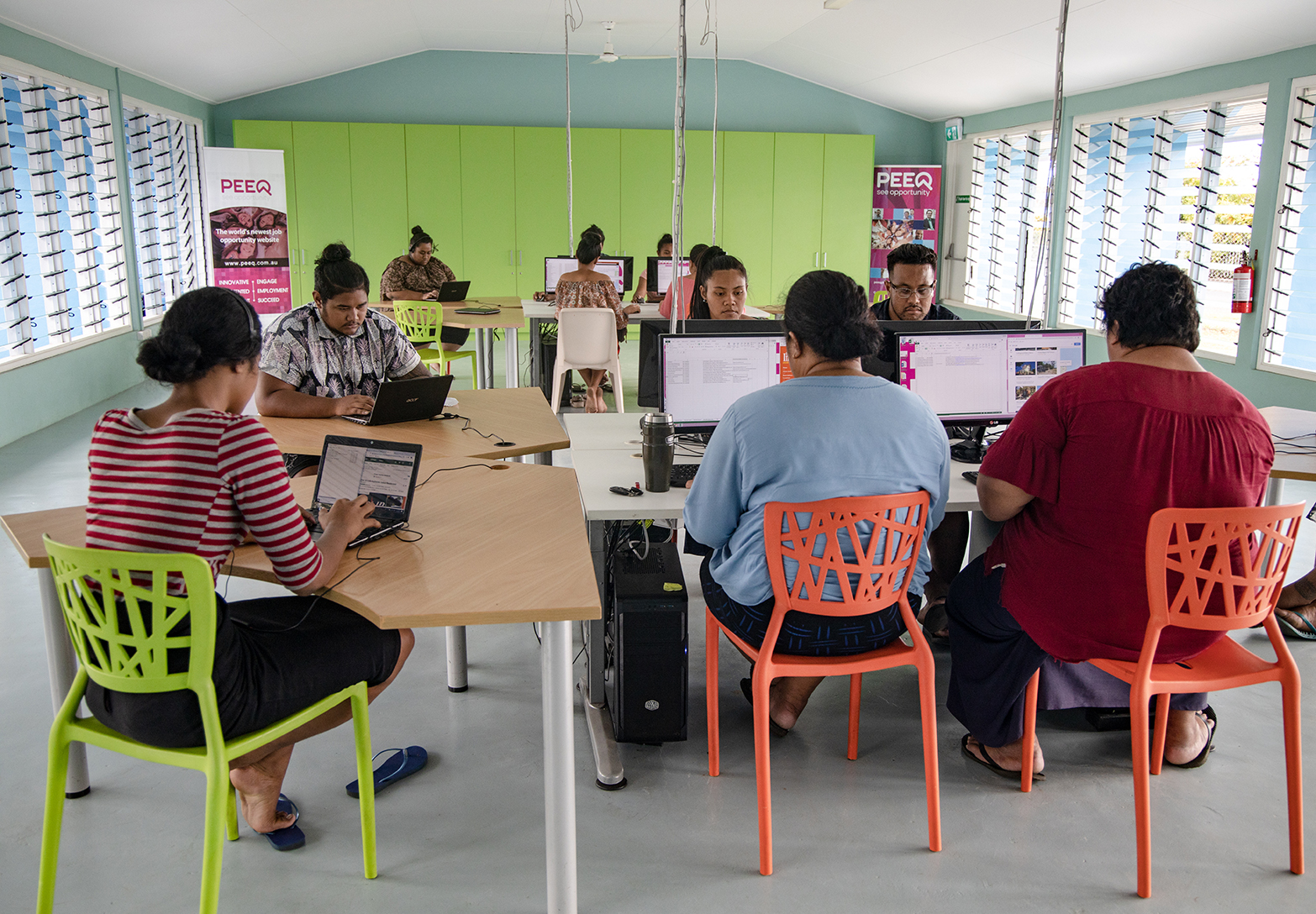 “Until they decide if to operate a Telecom operation or ISP (internet service provider) then they will require according (to) Telecom act (for) a license.”

The Minister added that Mr. Liao is currently in Australia “until all is clear then he can come back to resume operations”.

He did not say what has happened to more than 49 employees of PEEQ who are mostly young people.

Mr. Liao had also announced plans to include the manufacturing of electric motorbikes to its investment portfolio in Samoa in an earlier interview with the Samoa Observer.

In addition, he also revealed plans to develop new treatment for diabetic ulcers and other ailments of similar nature in Samoa.

Afamasaga was also asked about the company and its legitimacy in which he responded that PEEQ has already issued a license to operate and has a foreign certificate.

He said it is time to move to quickly facilitate and allow the opportunity for Samoans to be employed and allow Samoa to access other benefits to the economy.

The Afamasaga also addressed his role in the setting up of the company.

“Our role as Ministers are to be proactive and foster relationships so companies both local and overseas are comfortable that they are operating in a friendly ecosystem where they can flourish…,” he said.

“This is a reputation that can travel the waves and attract more overseas companies to our shores.

“More benefits to our people and whole economic development.”