Samoa Airways has successfully negotiated another six months to continue its wet-lease of a Boeing 737-800 belonging to Malaysia's Malindo Air.

The six-month extension will allow it to continue to service its routes to Australia (Sydney and Brisbane) and New Zealand (Auckland).

Minister of Public Enterprises, Lautafi Selafi Purcell, told the Samoa Observer the wet-lease had to be made and he is confident the national carrier will get out of its tough financial situation.

He could not reveal how much the wet lease costs.

“It’s not cheap these deals," he said. "It’s a little bit higher than what Neos offered and currently we are in a situation where our backs are up against the wall with Malindo [Air]."

The Minister expressed optimism that despite the “tough” financial situation facing the airline, Samoa Airways has a bright future.

And in a bid to generate more revenue for the national airline, Samoa Airways has signed off on a partnership with Flight Centre Travel Group, which is one of the world’s largest travel agency groups.

Flight Centre Travel Group has operations in 23 countries and a corporate travel management network that spans more than 90 countries. It employs more than 19,000 people globally and has a total of 2800 businesses. 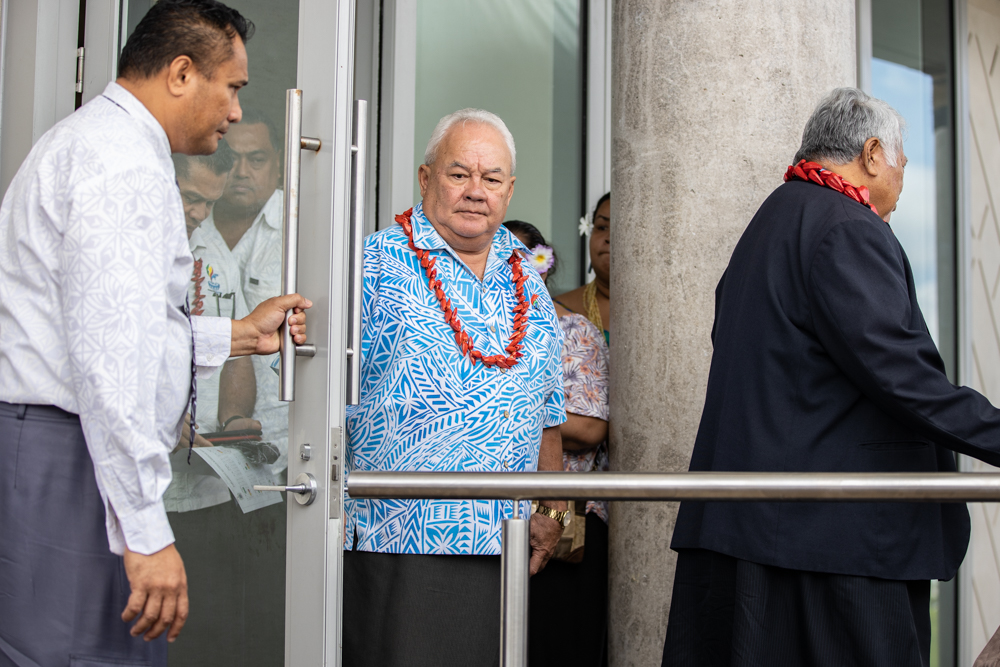 Minister Lautafi said two months after signing the partnership with Flight Centre Travel Group, they have noticed an improvement in revenue generation due to increased ticket sales.

"It has been two months since we secured that arrangement and we are seeing drastic improvements in terms of revenues as Flight Centre Travel and three other travel agents are selling our tickets in Australia and New Zealand," he said.

“Our sales have improved and I predict that in the next eight months we will see good results. The Malindo Air wants to negotiate a long term wet lease but we settled for six months."

The Minister said after the six months lease they will revisit the costs and consider if it’s feasible to negotiate a long-term lease.

“We have other options hence the reluctance to agree to a long-term lease and there are pros and cons for both of these options. And after six months we will be in a much better position to make a long-term lease either to Malindo Air or another Airline."

Initially the wet-lease with Malindo Air was short-term of just three months.

The Minister also confirmed Samoa Airways flight attendants are working on a part-time basis as the national airline does not currently own an aircraft.

“It is the logical move and we are trying to absorb as many as we can into the offices. Under the wet-lease with the Malindo Air, there are only two local flight attendants allowed to work per flights, that is the condition,” he said.

The flight attendants have to undergo a 12-day training as part of the Malaysia Regulation Aviation, added the Minister.

“We are able to hold those trainings in Samoa, instead of sending them to Malaysia we can hold it here and have our flight attendants on the airplane.”

Regarding the direct flights from American Samoa to America, Lautafi said those are the long term plans they have proposed.

“We are looking having direct flights but it’s from Samoa to America, the American Samoans are complaining about the expensive airfares and again, these plans will be possible when we do secure a long term lease," he said.