Memorial to victims of the 1918 influenza re-dedicated

The memorial to the victims of the 1918 influenza was re-opened and re-dedicated at Vaimoso on Friday.

The commemoration came just eight months since the 100 year anniversary of the influenza pandemic, which killed more than 20 per cent of the Samoan population or some 8500 people.

The influenza pandemic arrived on Samoan shores from the New Zealand ship Talune, which was carrying sick passengers who disembarked, despite having been earlier quarantined in Fiji.

It was a devastating pandemic and medical services were poorly equipped to respond.

There was no time to bury the dead in the traditional manner, and many were interred in mass graves in Vaimoso, where the memorial stands today. 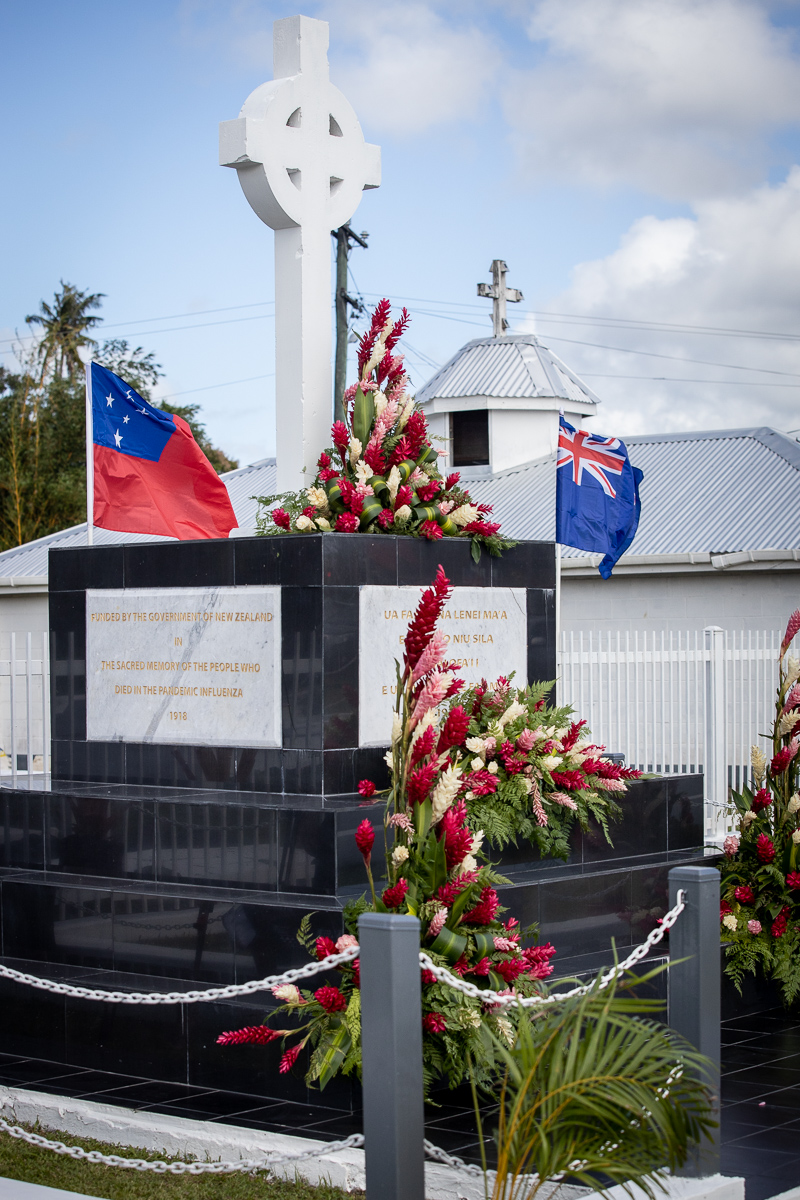 Last November, on the 100 year anniversary of the tragedy, the New Zealand Government committed to refurbishing the memorial and burial site.

New Zealand Cabinet Minister, Carmel Sepuloni, who is of Samoan heritage, cut the ribbon to the memorial grounds.

“The capacity for Samoa to forgive is one of the things that makes me feel proud, not only as a Government Minister for New Zealand but as a Samoan as well,” Ms. Sepuloni said.

“Whether it is to our economy and building our country or in our arts, academia, on our sports fields, Samoans have made a massive contribution to New Zealand and that follows on from this devastating event that happened. It really does demonstrate Samoa’s ability to forgive.” 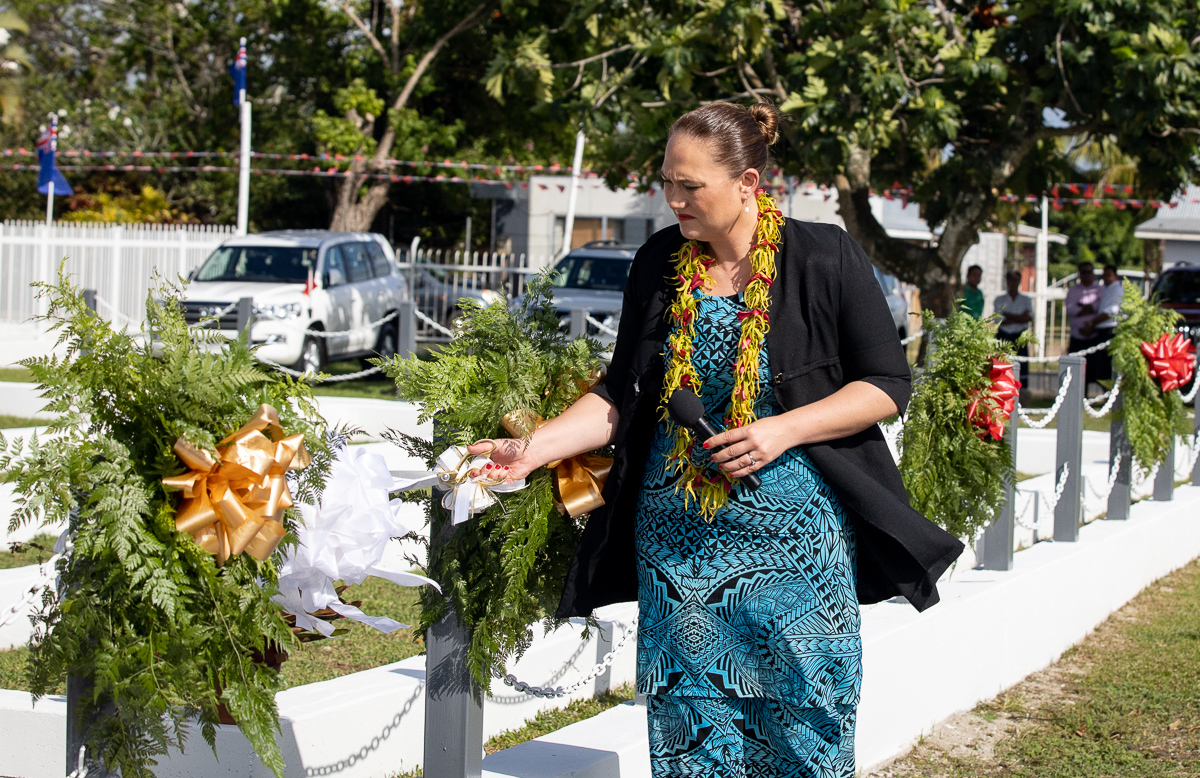 A spokesman for the Vaimoso village, Manuleleua Lauese, said he was proud of his village’s efforts preparing the burial grounds and the rededication ceremony, which included traditional offerings of food and fine mats for the Governments.

“We are very happy to be here with our people, and the Government of Samoa,” he said.

“It is very special for us, a lot of people of Vaimoso have been buried here. All the people from around this island, they were brought by trucks and buried here.”

Some of his own family members from Upolu and Savaii were killed in the pandemic. He said he hopes, in learning from the past, that preparing for the worst can save lives. 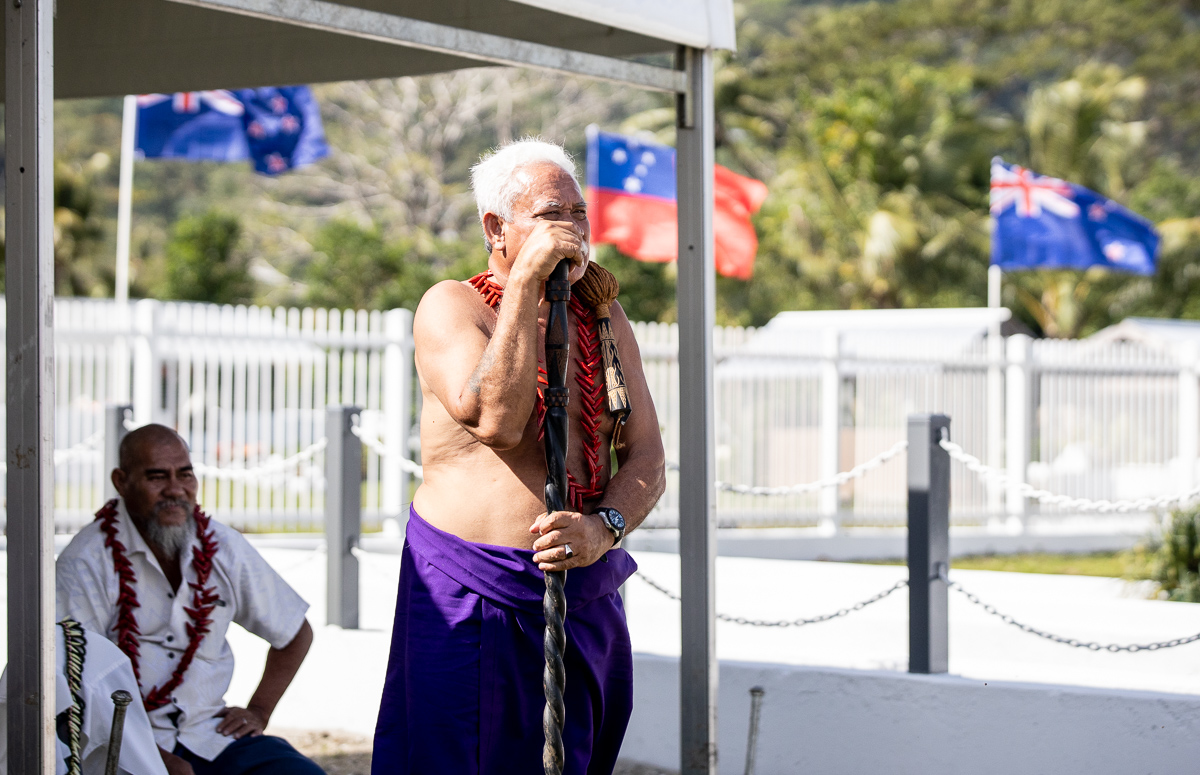 “The Vaimoso memorial will be a place of remembrance of the loss of our loved ones, a historical site for our children to know more about, and a site for our visitors who have an interest in our past," he said.

He also thanked the Vaimoso community for the work on the memorial and as custodians of the site.

Tuilaepa said Friday's ceremony was a fitting counterpoint to the Women, Peace and Security Summit.

“The health and well-being of any country is crucial to the security of the region,” the Prime Minister said.

“Such initiatives allow us to reflect on the resilience of our health developments and preventative measures in place to safeguard our people from similar epidemics or pandemics.”

In the Philippines, just under 8000 kilometres away, a dengue fever outbreak is ongoing. The Government in that country declared a national epidemic on the 6th of August, and 622 have died this year. 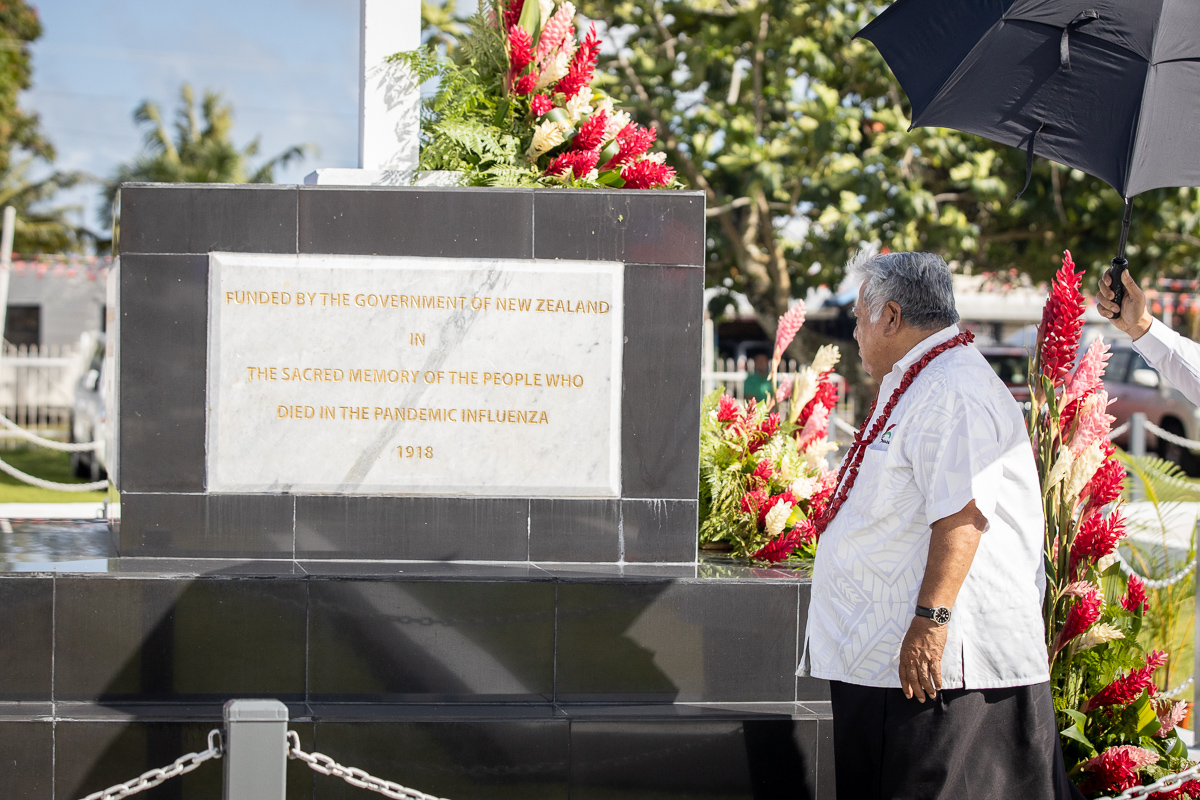 The tragedy of the Talune is that the New Zealandersx knew there were sick passengers infected with influenza on board, but nonetheless allowed them to disembark the ship.

In 2002, then Prime Minister Helen Clarke apologised to Samoa, which Tuilaepa accepted and offered the nation’s forgiveness in return.

Ms. Clarke said the “inept and incompetent early administration of Samoa by New Zealand” troubled her on the delegation’s journey to Samoa for its 40th Independence Day celebrations. 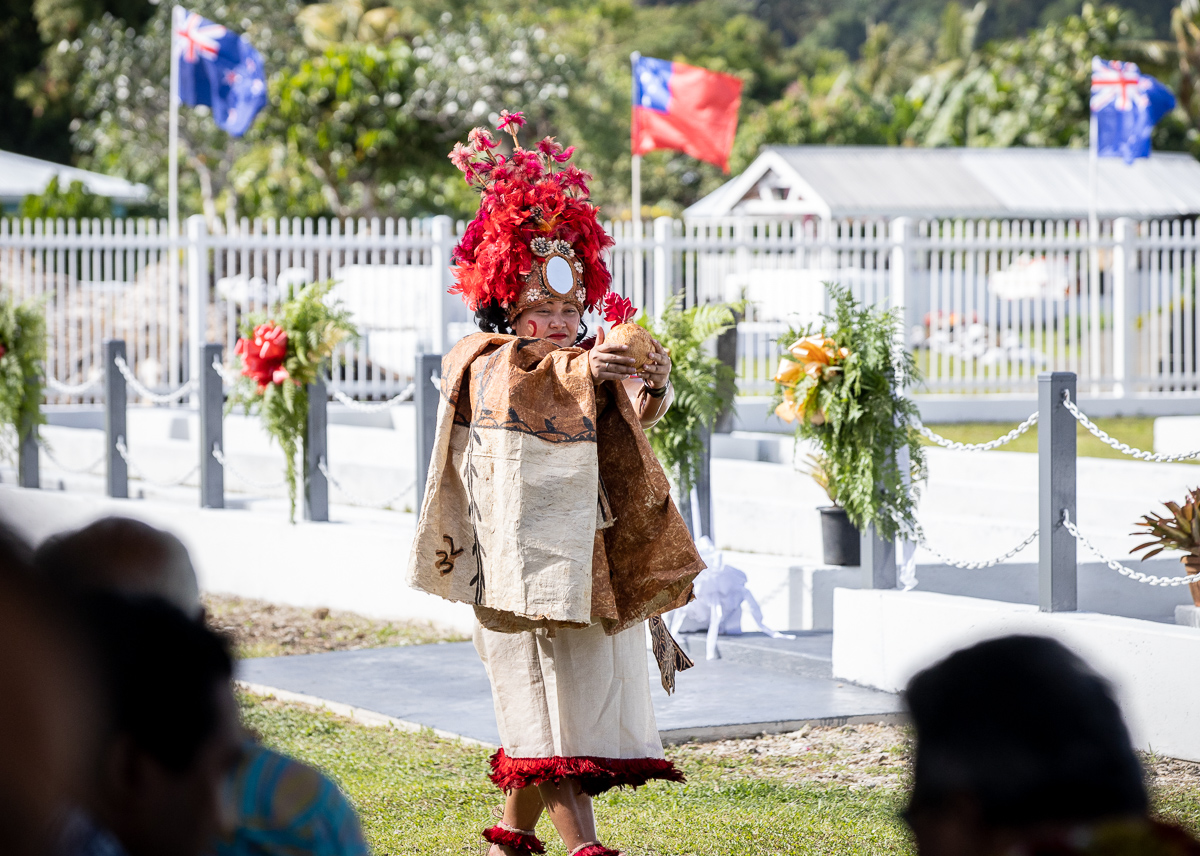 “We acknowledge with regret the decision taken by the New Zealand authorities in 1918 to allow the ship Talune, carrying passengers with influenza, to dock in Apia," she said.

"As the flu spread, some twenty two per cent of the Samoan population died. It is judged to be one of the worst epidemics recorded in the world, and was preventable.

“On behalf of the New Zealand Government, I wish to offer today a formal apology to the people of Samoa for the injustices arising from New Zealand's administration of Samoa in its earlier years, and to express sorrow and regret for those injustices.”