The Ministry of Public Enterprises (M.P.E.) has put a stop to the controversial end-of-year bonuses for Boards of Directors in new guidelines designed to overhaul the way public bodies are governed.

The change in policy was outlined in the newly published Board Directors' Handbook, which was developed by the Ministry which oversees all public bodies.

"Directors are not entitled to nor should expect the payment of any end of year bonus for their services,” the new guidelines state.

The handbook comes one year after the Samoa Observer published the results of an Audit office investigation that found $25,000 Christmas gifts were given to a minister and board members of the Samoa Housing Corporation (S.H.C.).

That report, for the 2015 Financial Year, included the auditor's finding that the gifts were “quite excessive and contrary to the good governance and accountability objectives of governing legislation, as well and the general duty of care of board directors."

Payments of that significance should have been approved by Cabinet, the Auditor said.

In response to the auditor’s concerns at the time, the S.H.C. stated that the Christmas gifts have been an ongoing tradition for the festive season.

According to the Ministry for Public Enterprises C.E.O., Elita To’oala, the handbook was drafted after the bonus payments were made.

The C.E.O. cautioned that directors are not entitled to any bonuses, just annual directors' fees.

The purpose of the handbook is to provide guidance to directors about the expectations for governance of a public body. 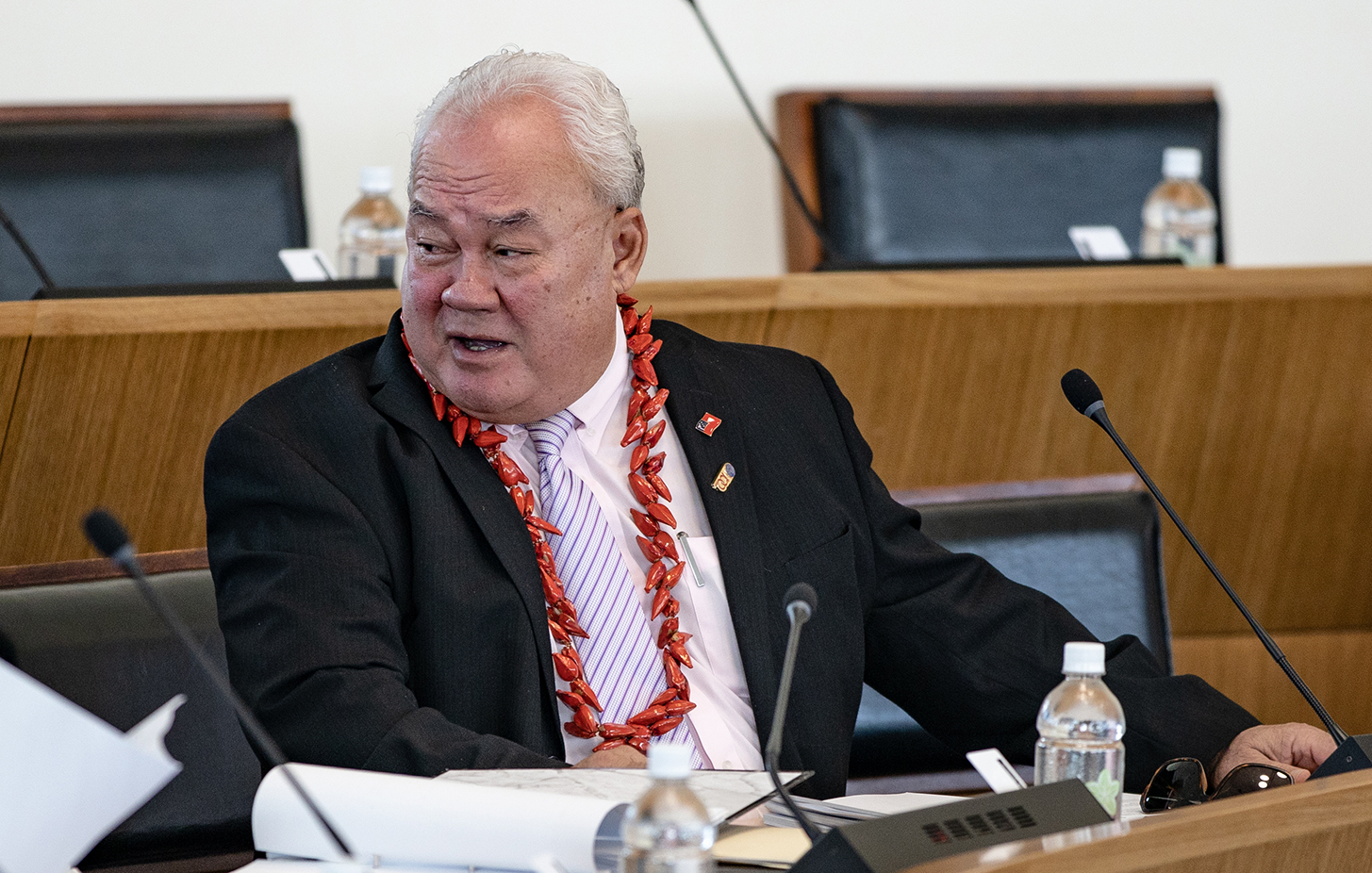 The handbook says directors' fees are to be paid for services provided. Directors are expected to attend all Board meetings and actively contribute to work of the Board.

“If a director is unable to attend a meeting of the Board but can demonstrate that he or she has contributed to the work of the Board by reviewing meeting documents, providing input on agenda items, taking part in site visits etc. then the payment of the fortnightly Director's fee is at the discretion of the Chair," the handbook says.

“Directors are not entitled to any other form of financial reward for carrying out the duties expected of them as Board members.

“Any accommodation, transport or meal expenses associated with project reviews, site inspections and other Board approved events are to be paid by the Public Body directly to the service provider.

"The same principle applies to overseas promotional activities and meetings unless there is a Cabinet directive stating otherwise."

The Minister of Commerce, Industry and Labour and Public Enterprise, Lautafi Selafi Purcell, says he expects the handbook to improve standards of corporate governance:

“It is my hope that each director will use this handbook to better understand what is expected of them in the exercise of their duties and responsibilities."