Samoa Airways has a new Chairman

The appointment was confirmed by Tuia Paepae Letoa, who had been the Interim Chairman.

Tuia is the only returning Board member for Samoa Airways, rounding up three executive terms with the airline.

He thanked the Government for putting their trust in him and electing him again to sit on the Samoa Airways Board.

Another new Board member for the Airline is former Samoa Tourism Authority (S.T.A.) Chief Executive Officer (C.E.O.), Papali’i Sonja Hunter. The airline has gone through a rough patch this year since the global grounding of the Boeing 737 Max 9 in March following the Ethiopian Airline crash. 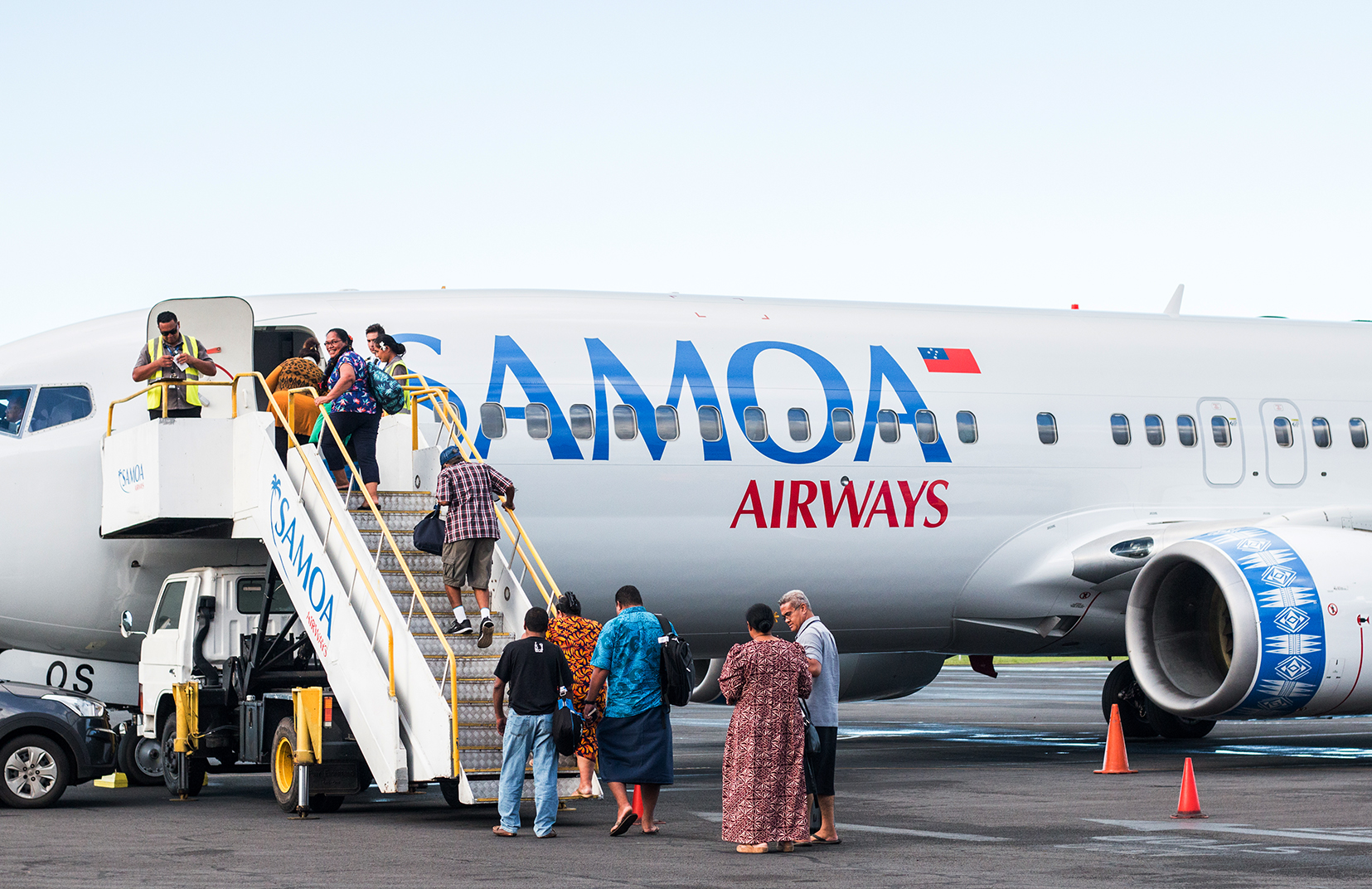 It left the national carrier with very little time to find another aircraft. Samoa Airways secured a deal with Malaysian carrier, Malindo Air, to a contract its Boeing 737-800 Next Generation on a wet lease basis.