Foa’i Lesa Seaoga had family and relatives by her side when the birthday celebrations began at Saanapu village on Monday afternoon.

They had all gathered to celebrate her 90th birthday after she turned another year older on August 18. 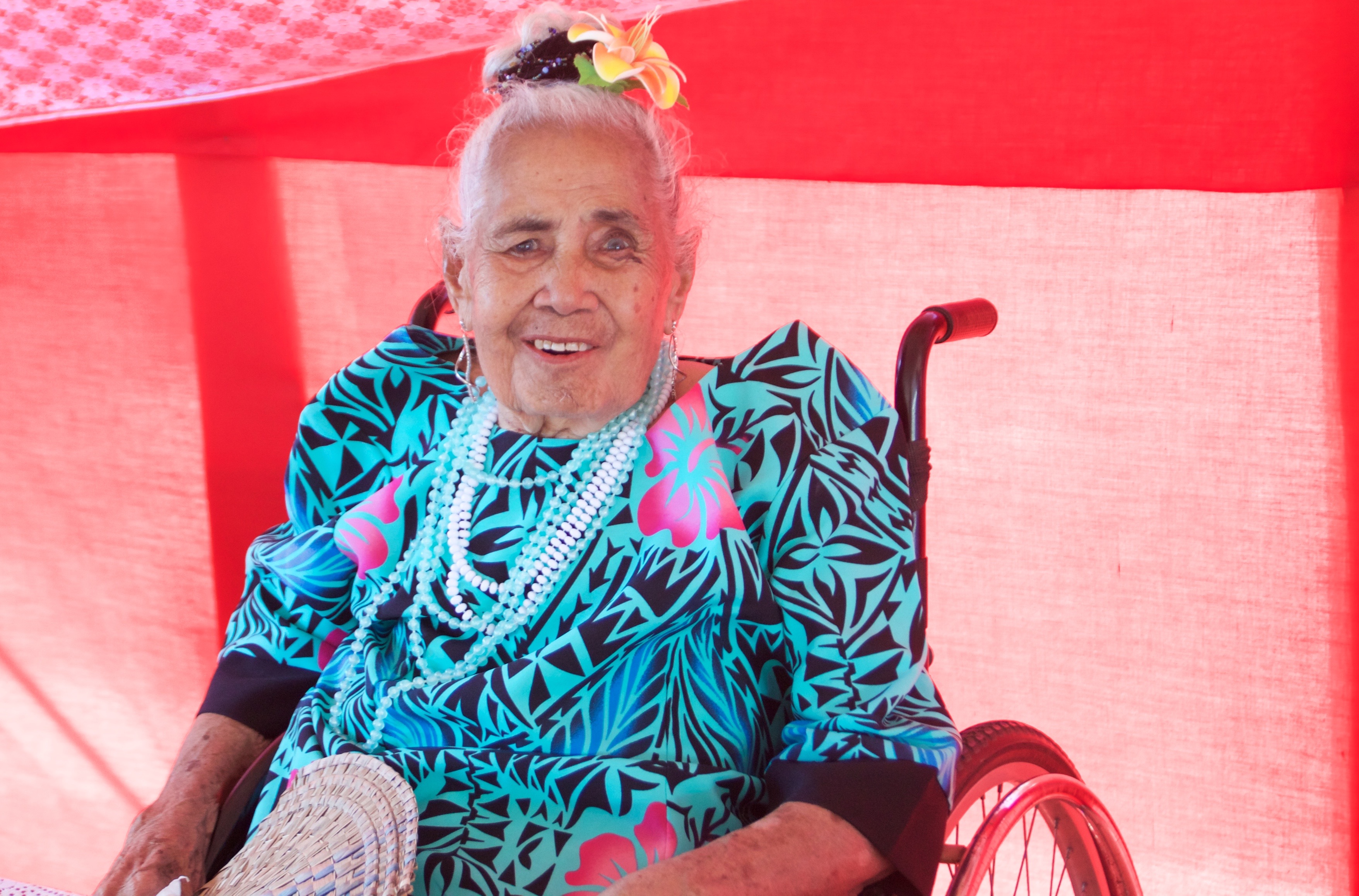 One of her children, 67-year-old Lusia Vaisamoa, told the Samoa Observer that her mother loved to take care and provide for her family since her young days.

“When my mother was young was like an untitled man, she did everything for the family,” she said.

Back in the days, she said her mother used to go fishing in the sea, weave Samoan fine mats as well as do other duties.

“My mother had a brother who is a chief but did not know how to fish so that is what our mother used to do to provide for the family and care for it."

Mrs Vaisamoa said she used to look after and take scare of her mother as her mother used to help her clean the land and also weave her fine mats.

“She is a strong person but when she reach 85 she had problems with her legs and now she is going on a wheelchair,” she added.

Foa’i was also a leader of the Saanapu village girls community (Aualuma) and used to weave Samoan fine mats with other women.

mother used to do to provide for the family and care for it." 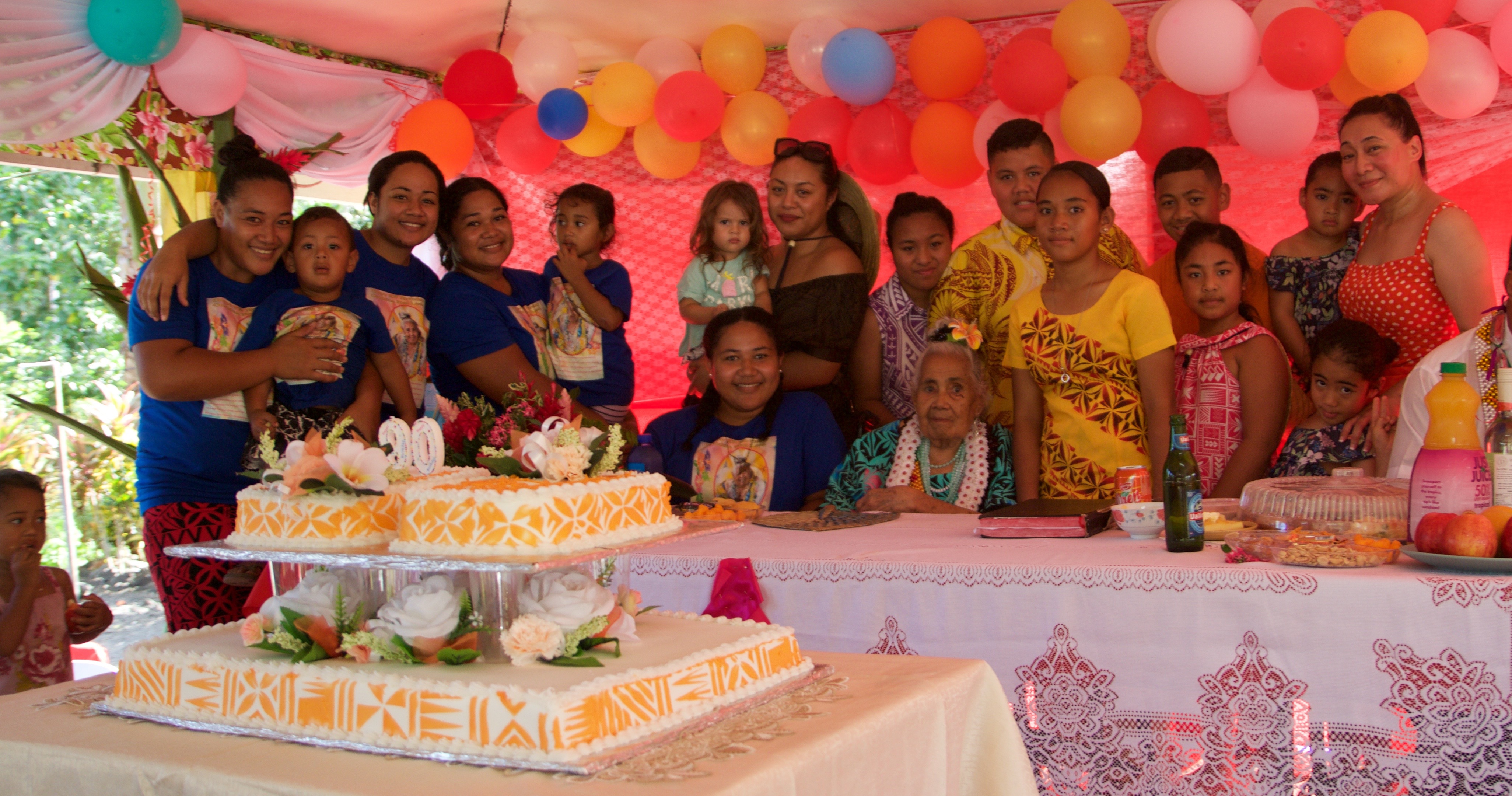 Mrs Vaisamoa said her best memories with her mother was when she was a young girl, and how her mother taught her the Samoan way of life while being a strict disciplinarian.

“Her discipline came with her love, in a way that she did not want her children to live in a suffering but a blessing life,” she added

Foa’i also passed on her fine art skills to her children including the knowledge on how to weave Samoan fine mats.

“The best lesson I got from my mother was weaving Samoan fine mats,” said Mrs. Vaisamoa.

For 42-year-old grand-daugther Vali Titie, who is the eldest of her grandchildren, her grandmother’s visit to New Zealand made an impact on her life.

“She instilled the Samoa culture in me and a cousin the Samoa way of life,” she said. 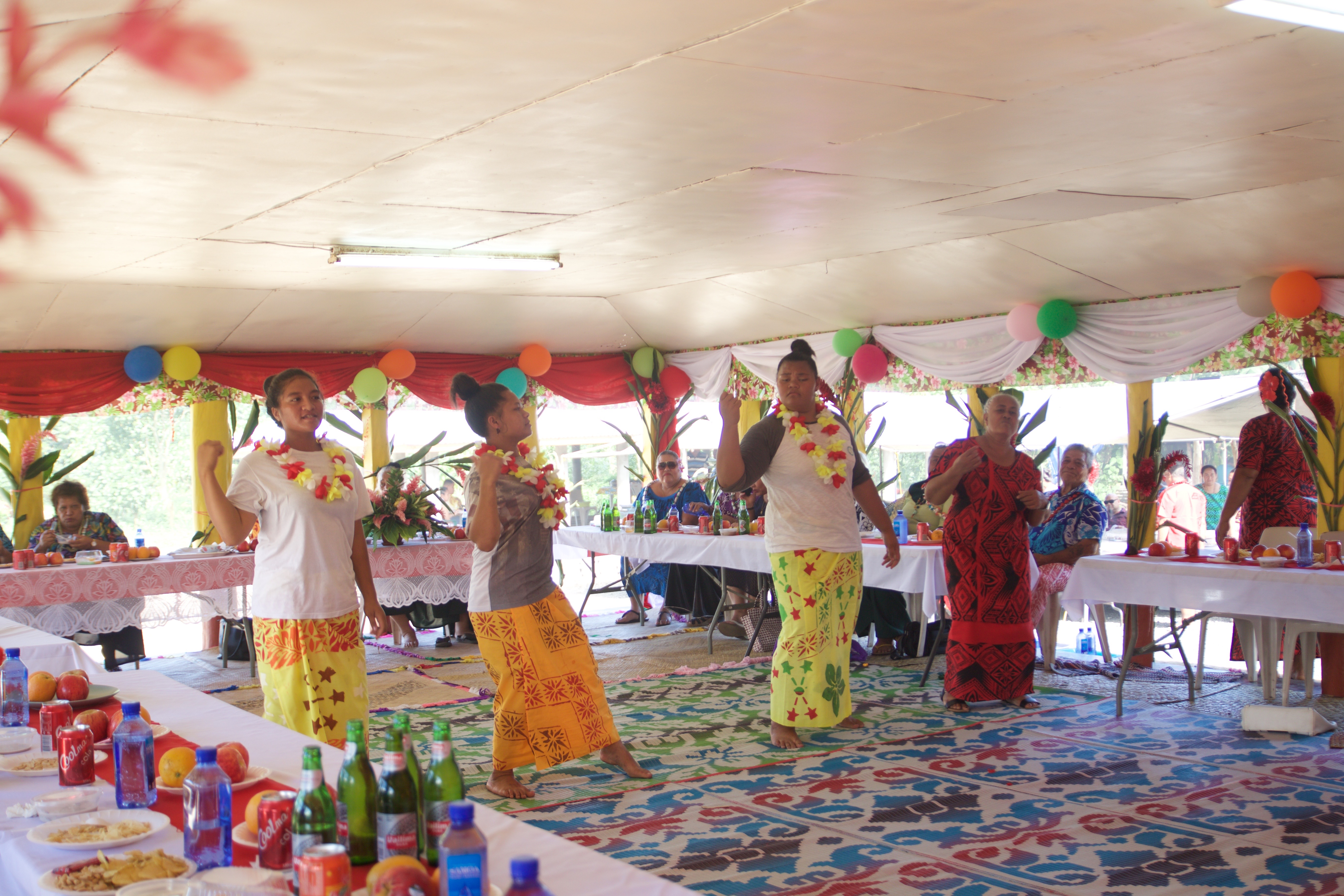 Mrs. Titie said when they visited her in Samoa, her grandmother showed her the Samoan way of life and it was a reminder that they were no longer living in New Zealand.

“She told us to pick up the rubbish, feed the chickens and pigs, but she just shows us,”  she added.

“To value the Samoa culture and no matter where you go you are Samoa.”