Young people often feel disconnected from the cases their families take to the Land and Titles Court.

But Youth Educator and Activist, Maluseu Doris Tulifau, wants that to change.

Maluseu is researching the way in which land issues affect women in Samoa. She is focusing her research on the potential port developments in Vaigaga/Vaiusu in Upolu and Asau in Savai'i.

Her family is buried in Vaiusu, so the issue is deeply personal.

“The Government has been trying to take our land forever, for as long as I have known,” she said.

“My ancestors are buried there from the 1800s. That is what they will take away from my family, from my great-grandkids to come back to.”

Malueseu is part of a 12-woman Feminist Participatory Action Research programme on land and water.

Each woman on the programme comes from a different country, and they all teach each other about the unique issues women face when it comes to land.

The women have also been granted funds to research a topic on either: land, water and resource grabbing, trade and investment agreements or discriminatory land ownership law and practice.

“A growing body of evidence demonstrates that the extent to which rural women have secure access, use and decision-making control over land and natural resources is significant factors of the level to which they can enjoy their full human rights,” the programme concept note reads.

The programme attempts to build movements of women around the Asia Pacific region to document the impact of loss of land on their lives, and to improve their engagement in the decision making around land management.

It is run by the Asia Pacific Forum on Women, Law and Development, which is a 32-year old organisation spanning 27 countries in the region, working with feminist movements to influence law and policy.

Maluseu said in Samoa, unlike the other countries in the research programme, ‘land-grabbing’ is subtle, but no less impacting on women. 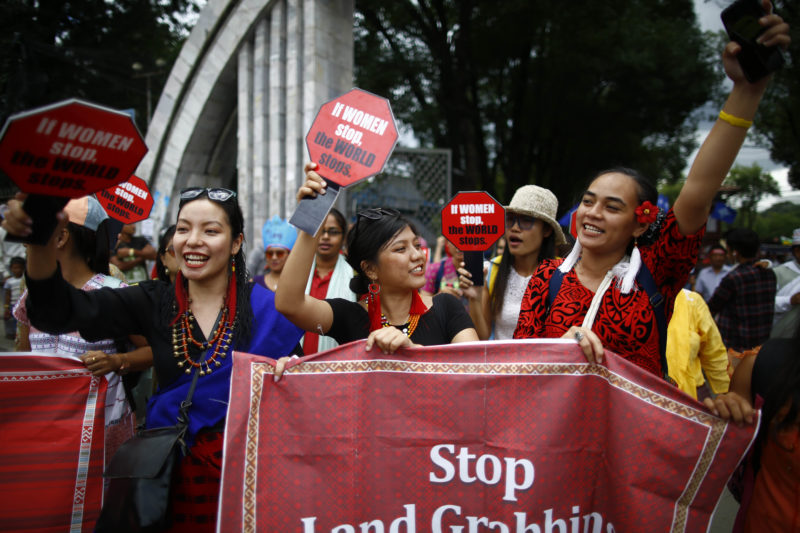 The 12 women of the programme take turns to host each other in their country to learn about the unique issues they face.

Maluseu has just returned from Nepal, the fifth such trip, where the participant there took them to her village where people are struggling with infrastructure development. She brought along with her a research assistant, Krista Lee, from Satafa whose mother is currently facing land issues.

According to Maluseu, some of Nepal’s indigenous tribes are facing extreme change to their way of life because of two pump storage projects in their region, which according to the women of the Majhi tribe, threatens their river-based income, culture, and ancestral homeland.

The group has been to four other countries and may well come to Samoa next.

Maluseu will take them the Vaiusu and Asau to meet the villages where the ports are planned.

Part of the project is about preserving the stories and knowledge about land loss and using it to arm the future. 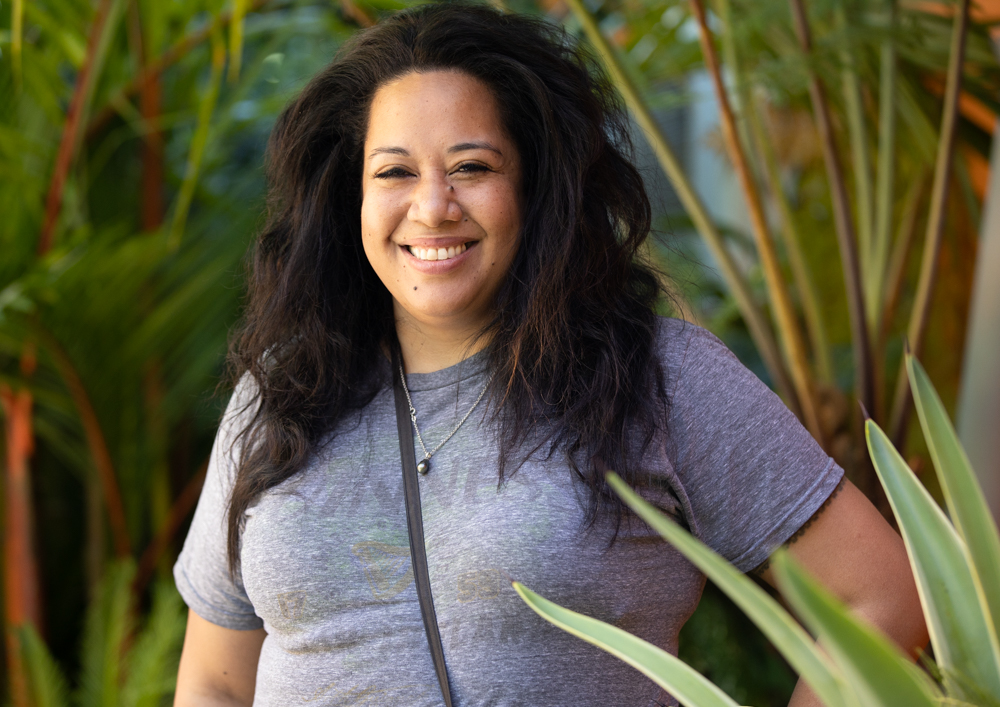 Maluseu spends time with a group of 20 women in Safata including Ms. Lee's mother, exploring their own experiences and discussing their resources.

“It’s about having them tell their stories, and making sure they come with us to new villages,” she said.

“I want the women I have already worked with, like in Safata, to come and tell their stories about how they lost their land and what are the repercussions of losing their land.”

In the case of Ms. Lee’s mother, Maluseu explained she said she lost her land in Safata to family who sold it without her knowing while they were living there.

She had lost her title to it after her marriage, but Maluseu believes more knowledge about land rights may have prevented that.

She wants women to know what they stand to lose if they are unaware of their entitlements.

Maluseu also involves younger women in these discussions, through her youth organisation Brown Girl Woke hosted in the universities. Ms. Lee is in the University of the South Pacific chapter. 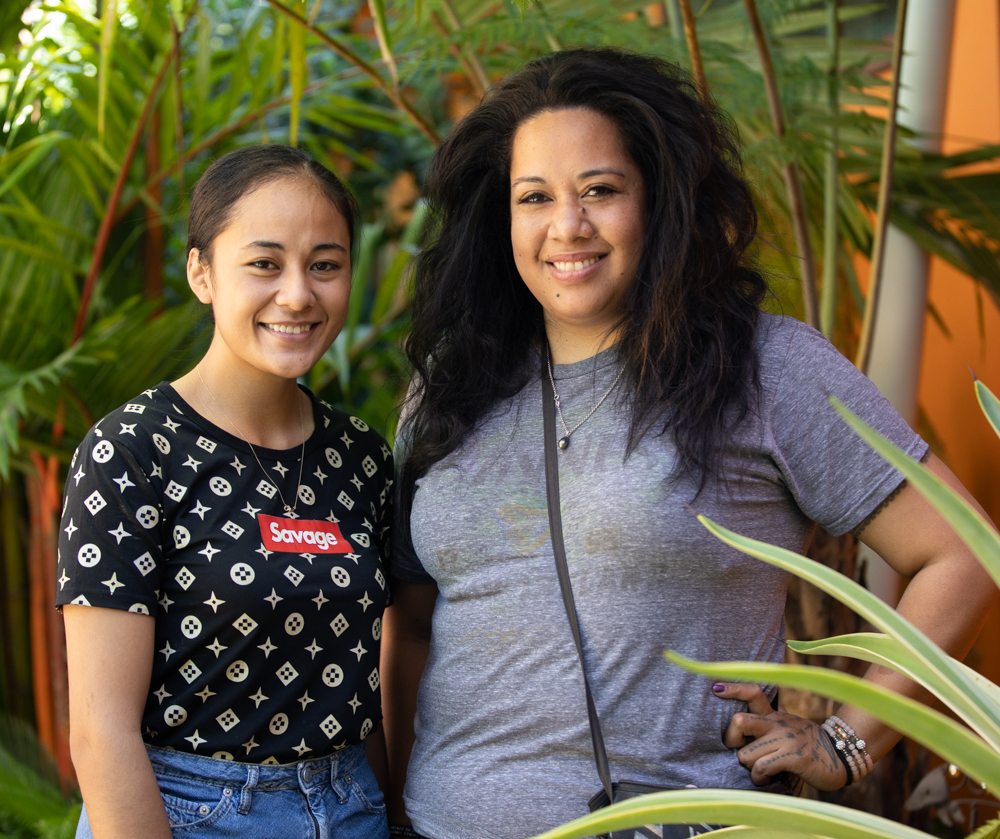 At the National University of Samoa, Brown Girl Woke leader, Chrioni Posini, said learning about land rights in Samoa and the region has opened her eyes to how little she knew about her own family disputes.

“For a lot of young people it’s about time they start having a voice of their own and get involved with family meetings, and listen and pay attention,” Ms. Posini said.

“That is land we are trying to protect for the future generations to come so that is land our families are protecting for me, my siblings, my cousins, that when we grow up we might want to use it.”

She said hearing Ms. Lee’s family experienced showed her how much could be lost - and quickly.