Residents in Leauva’a have raised concerns about the poor condition of a road from Leauva’a to Aleisa.

Kevin Gardner, who often travels from Saleimoa using the road to visit his in-laws living closer to Aleisa, said the condition of the road worsens every year.

“The road from Leauva’a up to Aleisa the road is pretty bad up there,” said Mr. Gardner in a phone interview.

“So when we travel to see our family up there, we take less than five minutes to travel up to this point in the taxi, after that it takes close to 40 minutes just getting up to our families place, which is not really far.” 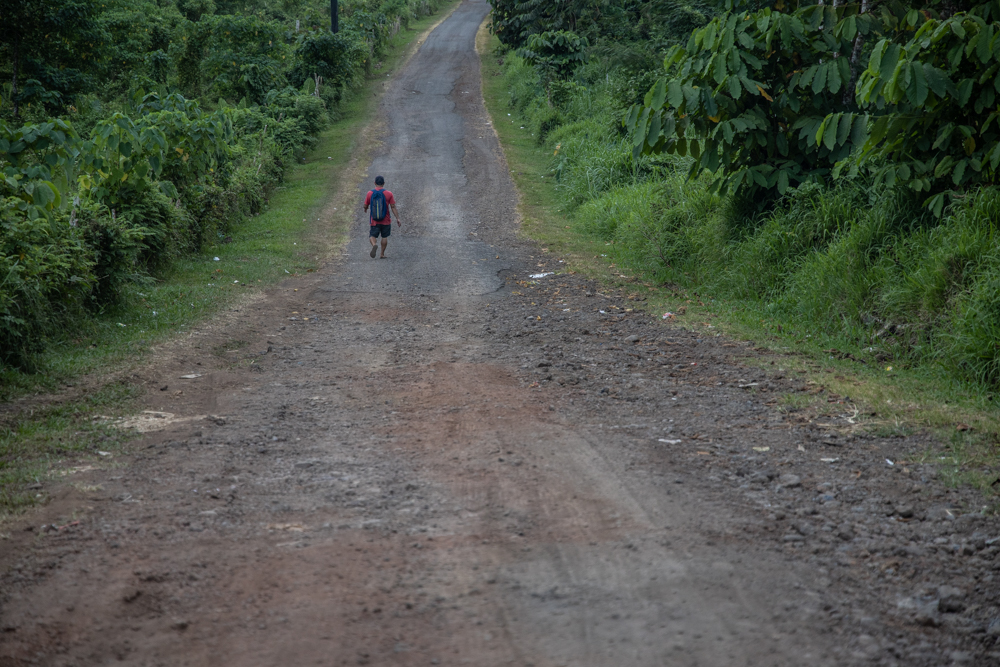 He said his wife’s family has been living in Leauva’a for about 20 years, and nothing has been done about the road.

“We’ve just been up again last month to see our family and the road makes you drive on the wrong side of the road on the side with the bushes just so that we can avoid the bad parts of the road.

“Everyone is trying to drive without breaking their car. The road has gone worst, especially with the rain we had last month.”

Mr. Gardner said taxi drivers are always reluctant to take passengers to Leauva’a because of the road.

“If a Pulinu’u lived up where my family lives then they would want something done because of the bad road. 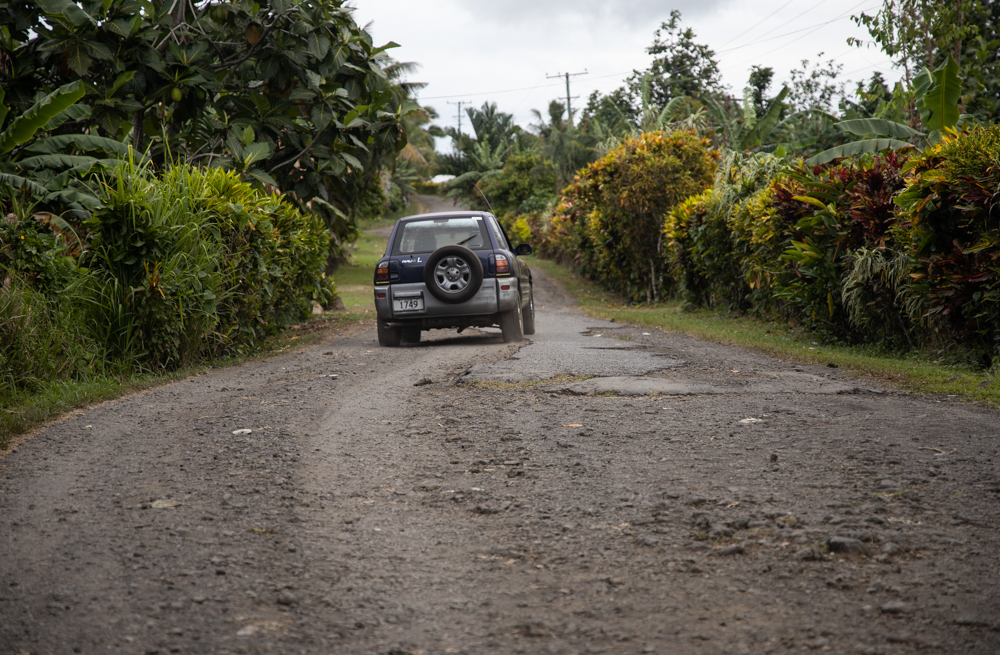 Another concerned resident, Vaifale Tipa, said the road condition has deteriorated in just a year.

“I have lived here for long and before the road was good but it just got worse over time,” said the 53-year-old local.

“I think government will only fix the road when election is near because of their campaign.”

Attempts to get a comment from the Land Transport Authority were unsuccessful as of press time. 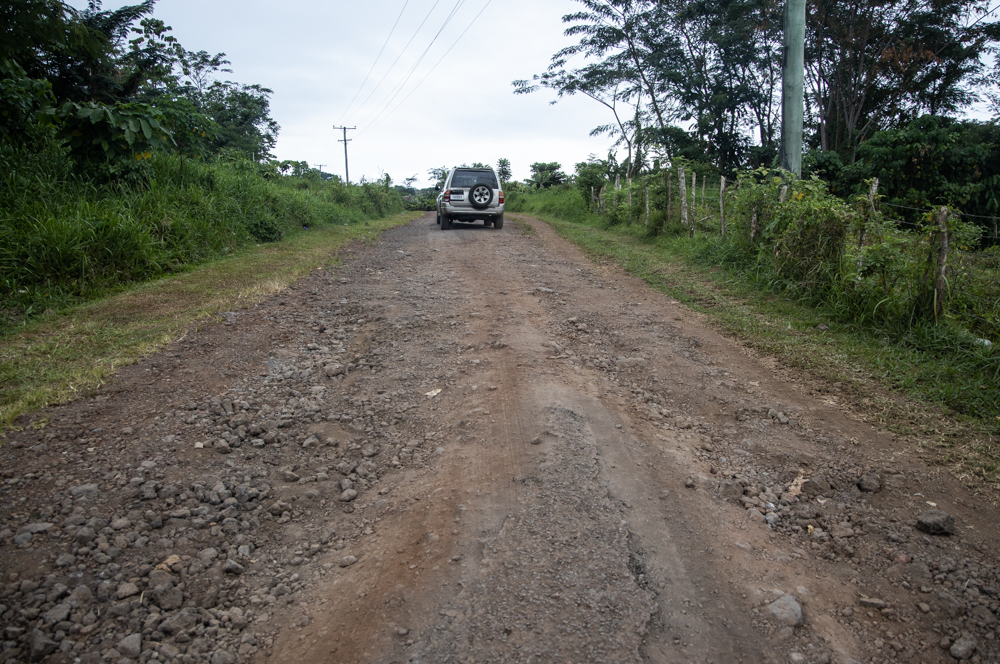