The Aana 1 District Primary Schools Rugby Tournament has kicked off at the Moamoa and Tauao’o Primary School with 10 schools sending teams to the tournament.

Tournament President and Principal of the Moamoa and Tauao’o Primary School, Misa Iuni, told the Samoa Observer that a team will be selected after the tournament to represent the district in the Prime Minister's Cup and the Young Manu Samoa rugby team.

“The reason for this tournament is for the Prime Minister Cup,” he said, while adding that the tournament will run for three to four weeks.

When this newspaper visited the tournament venue on Friday, the Faleasiu Primary School team was taking on Fasito'o-uta Primary School. There were students from other schools at the venue as well as teachers and parents. 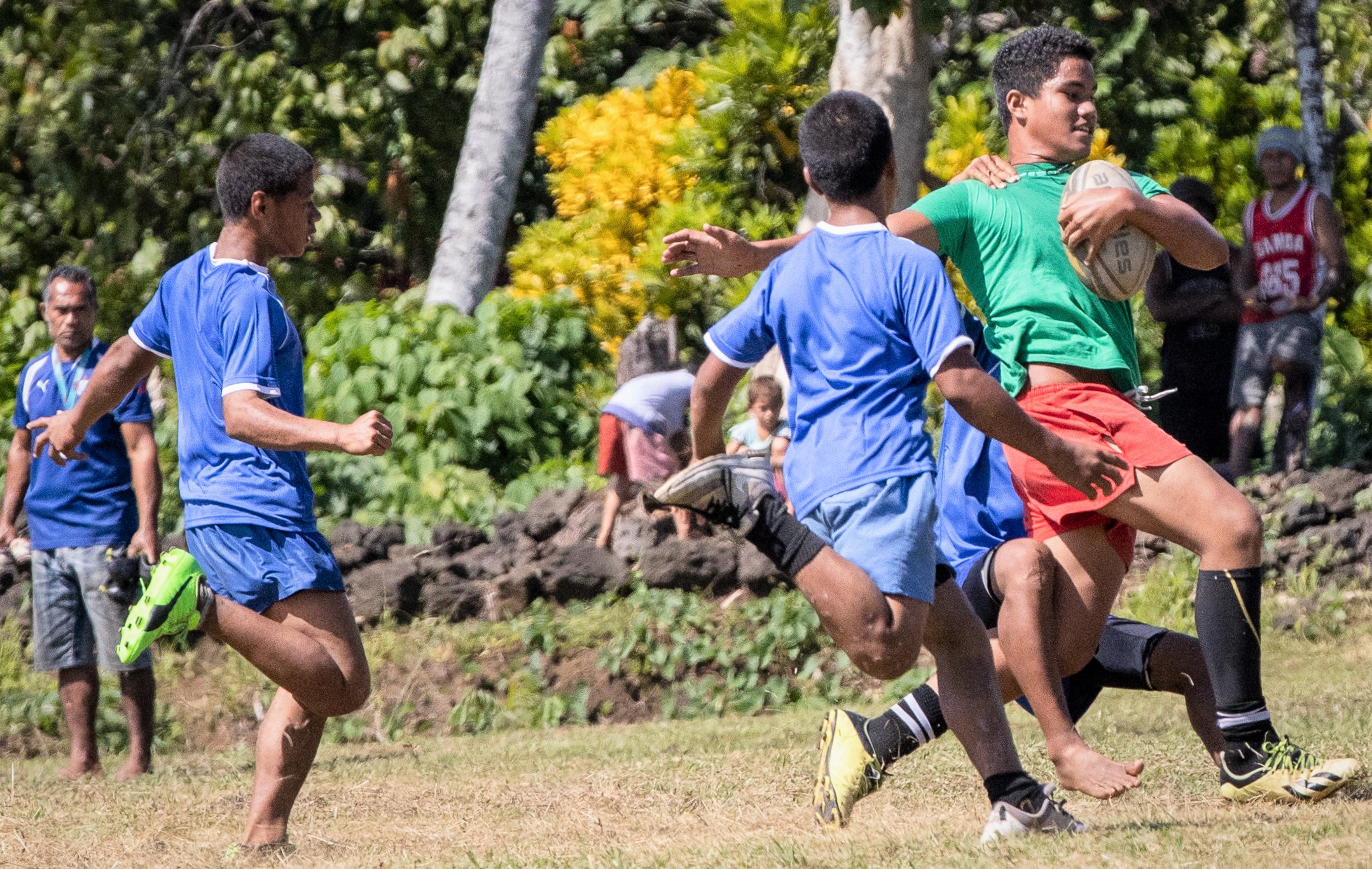 This newspaper did interviews with two students who represented the Satapula Primary and St.Joan of Arc schools.

Siaosi Koroseta, 13, of St Joan Arc said his school team had only trained for three to four days before the competition kicked off. 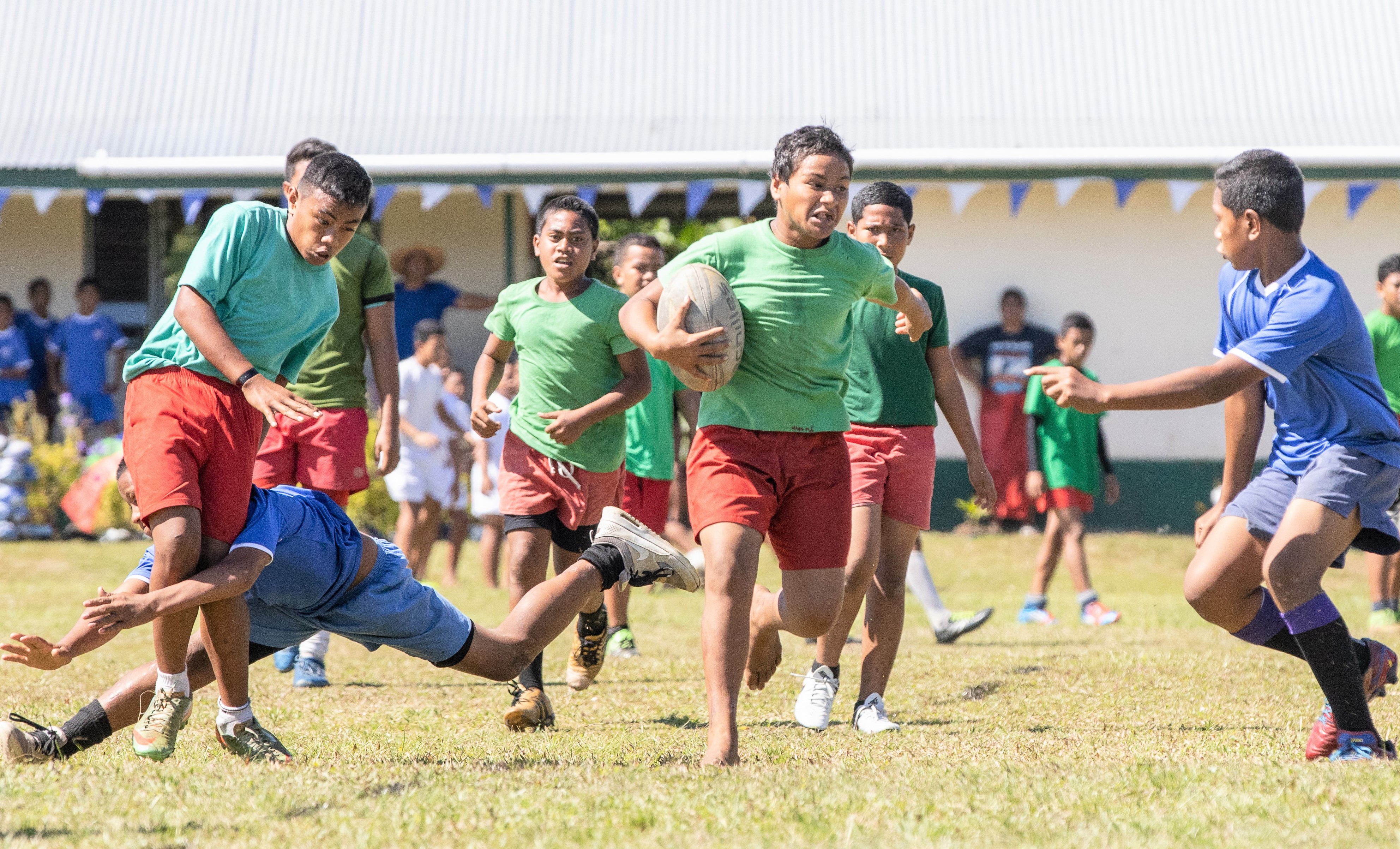 “ I am happy because this is the first day of the tournament,” he said, while expressing confidence that his team will win the tournament.

“I want to be a representative from our school to play rugby and have the talent of this sport." 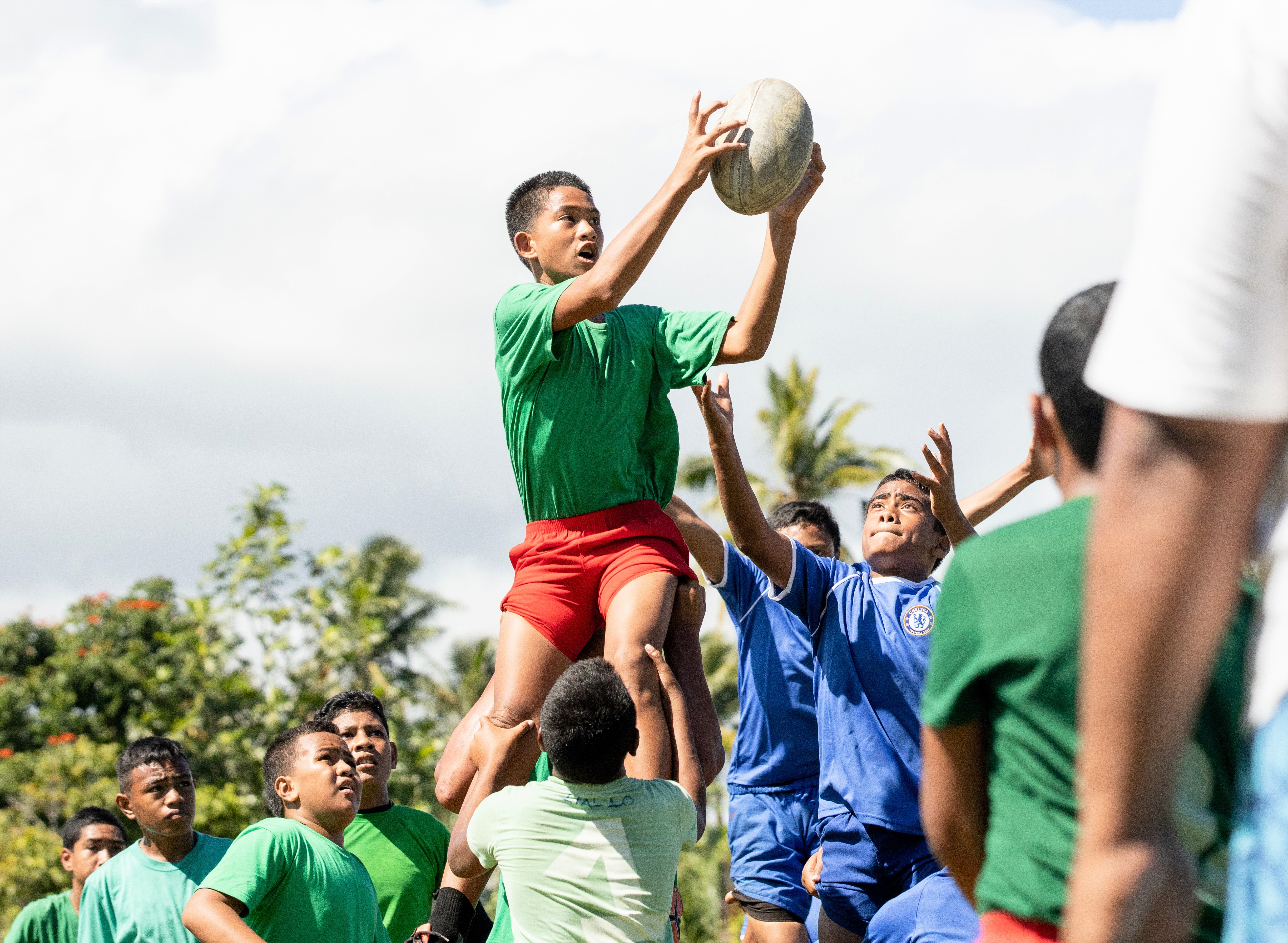 Willam Ioane, 12, who is representing the Satapula Primary School said he is happy to participate in the rugby tournament.

“I really want for our team to win,” he said.

Sister Mariata Ifopo, a staff at St. Joan of Arc Primary School, said the students from her school were excited to be part of the tournament as it will develop their talent in the sport.

“Some students are not well in  the academic education but some are good in sports,”  she said.

The tournament president Iuni echoed similar sentiments when talking about the students' participation.

“Not all students can be teachers, police man or woman and reporter but some are well known by sports,” he added.