A French couple at the local market on Thursday french were at the end of a 17-day-trip to Samoa, their first time in the country.

On their return home, 31-one year-old Melissa Hemmbr said coming to Samoa was a Christmas Gift from her boyfriend, Pierre Bihl.

She said she knew about Samoa for many years but nothing compared to being here.

“I prefer the south of Upolu - the Matareva beach - and Salamumu [for] snorkeling and having fun under the sun; it was so peaceful,” she said.

She added their trip to Savai’i was great and the best part was the Alofaaga blowholes. The beaches were also of great interest to her.

“Its was my boyfriend dream to come here to Samoa, and I have known about Samoa few years ago because of him,” she said. 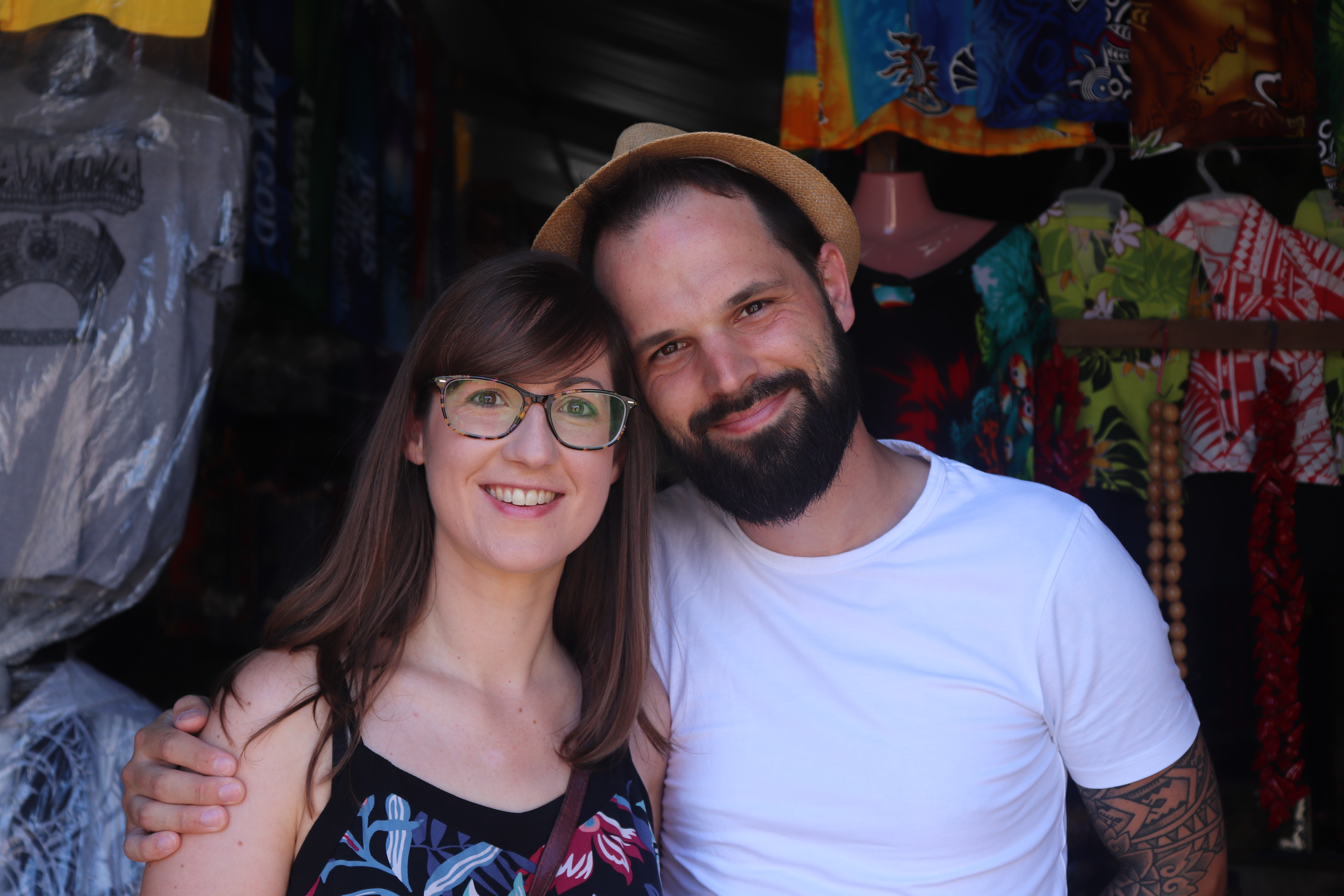 Ms. Hemmbr was amazed by the local way of life.

The French couple had been taking a long trip before reaching Samoa, and they have spent seventeen days in Samoa.

Mr. Bihl added their holiday in Samoa has been an amazing and they have met lots of Samoa people and they are super friendly, also they have visit both islands in Samoa.

“We really enjoy it and it's a lay back situation it was really nice,”

Pierre enjoy Savai’i Island the Alofaaga blowhole which was wonderful to him, and the way people lived was peaceful.

“The caves in Savai’i were amazing and going the mountain was really nice,” he said.

The french couple experience of  Upolu was nice even though there were a lot of people, and there were lots of great beaches.

“We went snorkeling at the giant clams at Savaia village which was really nice,” he added.

The Fa'atuatua i le Atua Samoa ua Tasi (F.A.S.T.) party has yet to decide whether ...

A new appointment in the Courts was officially recognised on Tuesday when Justice ...