UJ Uta Muaulu, 17, from Fasitoo Uta, is one of the athletes who will be traveling to Japan. (Photo: Vaitogi Asuisui Matafeo)

Four Samoan judo athletes, fresh from competing in last month's Pacific Games, are heading to Japan for training in the martial art and a cultural exchange.

The team is sponsored by the City of Yamagata.

Team leader, Nanai Derek Su'a said this will be the first time his three younger teammates have a chance to travel for judo.

"It’s a nice opportunity to go and experience the life of judo athletes in Japan," he said.

"Because Japan owns the sport we are excited to be having this opportunity in Yamagata, which I will be going with three other local athletes.

"They are very young and it’s great for them going forward, because I’m not going to be competing forever, and by the time I’m coaching, they will be the next generation of Judo."

The training and 13-day exchange programme will be held in Yamagata City next week.

The Samoan team will be hosted at the Yamagata City Sports Complex; they will train in Judo every day and hold performances for local Japanese High Schools.

"Culture exchange is a great thing to for us to do in order to further promote our culture in those countries, maybe they have seen our Samoan siva and siva tau," said Su'a. 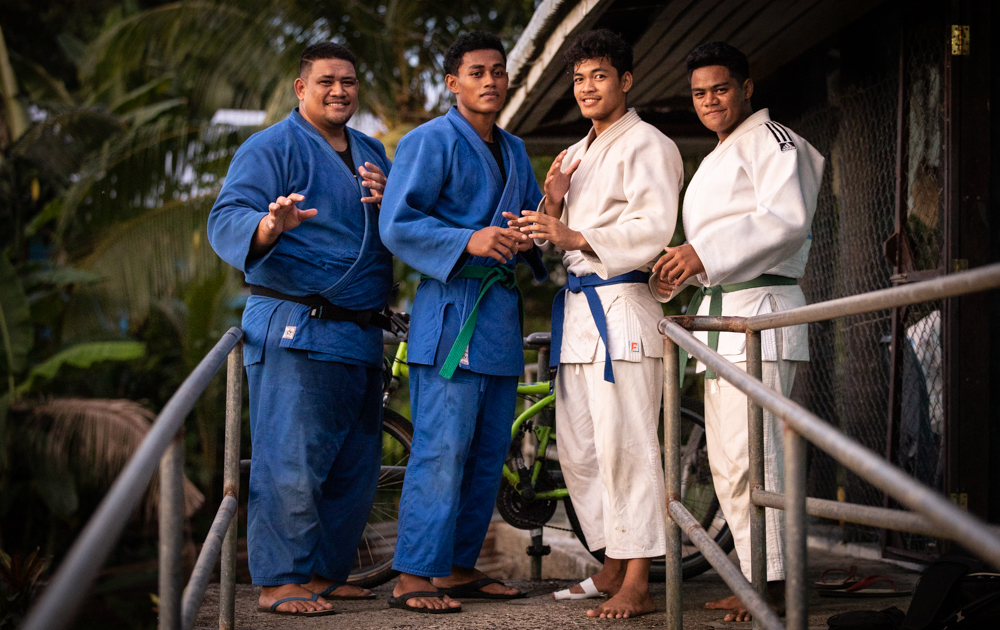 Su'a looks forward the most to exposing the younger athletes to a higher level of competition and training in the birthplace of Judo.

"It’s a good exposure for these younger athletes because it will be their first time leaving Samoa for Judo and fortunately for them, they are going straight to Japan," he said.

"Japanese [athletes] are strong and even if our athletes are just going to be thrown around there, as long as they gain some experience.

"The most important thing is the experience plus the knowledge that will be gained from there [so they can] come back and train some more and apply those [lessons], while trying to push other athletes who are coming in wanting to represent Samoa in Judo."

In the last week of August, from the 26th to the 31st, Derek Su'a, Will Tai Tin and Ben Percival will be competing at the Japanese Judo World Championships.

This is the first time Samoa will have three athletes competing at the World Championships. 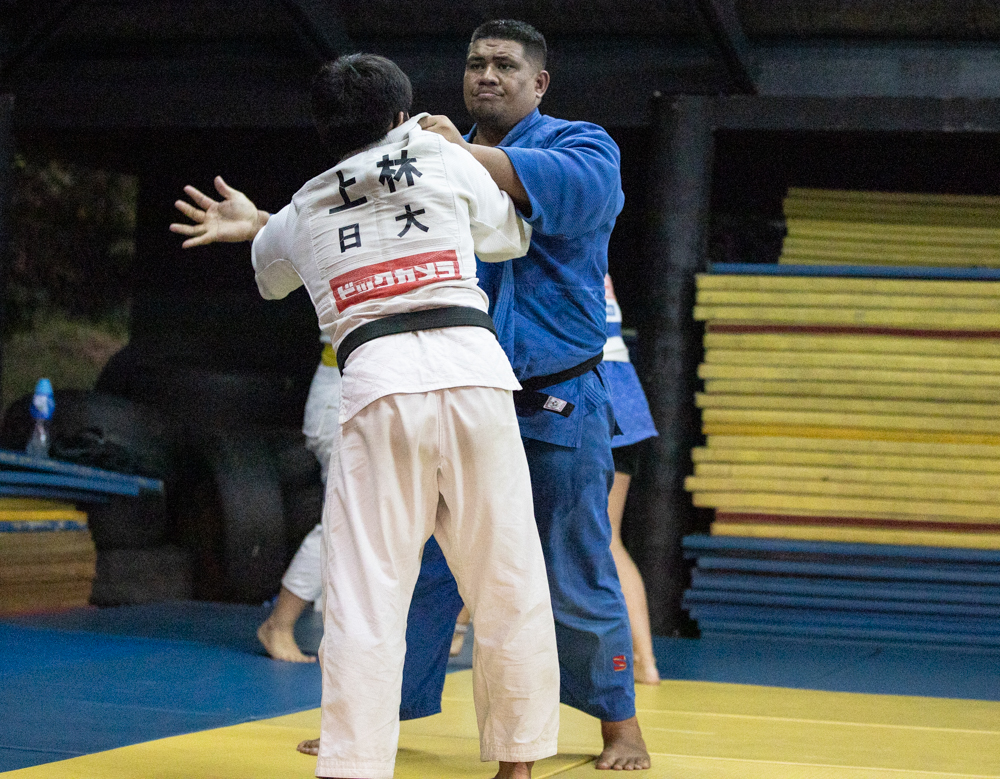 "The good thing about going there before the competition is to have some big people to spar with so that when it’s time for the competition I am ready, mentally ready [with] fitness and stamina; [the] only thing left to do is walk up to the mat and perform," said Su'a.

This will be the third time Su'a competes in the World Champions.

Although he was defeated in the first round at the last two competitions, he believes this is his year.

"Hopefully this time I’ll get past through the first round," he said.

"Not hopefully, I will.

"But now that I’m used to it, all I try to do is control my breathing and focus on the game and execute the game plan already laid out."

Su'a competes in the 100+ kilogram division.

Su'a is presently working towards preparing the younger men on the team for the training they will be undertaking in Japan and making sure they are mentally prepared.

"The most important challenge is to keep up with the timer," he said.

"Yes we have tough training here but it’s nothing compared to over there in Japan.

"Sparring rounds here [are] just 15 rounds and 4 [minutes] per round but in Japan it goes up to 20 plus rounds and it’s five minutes.

The team departs Samoa on Monday and are currently training at the Plantation Boxing Gym in Sinamoga.