A family at Satufia Satupa’itea Savai’i lost their family home and a store to fire on Monday during the Father’s Day public holiday.

An elderly couple – who lived in the burnt down property and were not aware of the danger – were rescued by neighbours and taken to safety.

It is understood the property is owned by a resident in Satufia Satupa’itea.

The house owner and his family were not at the property when the Samoa Observer visited the scene, only to see the remains of the burnt house. 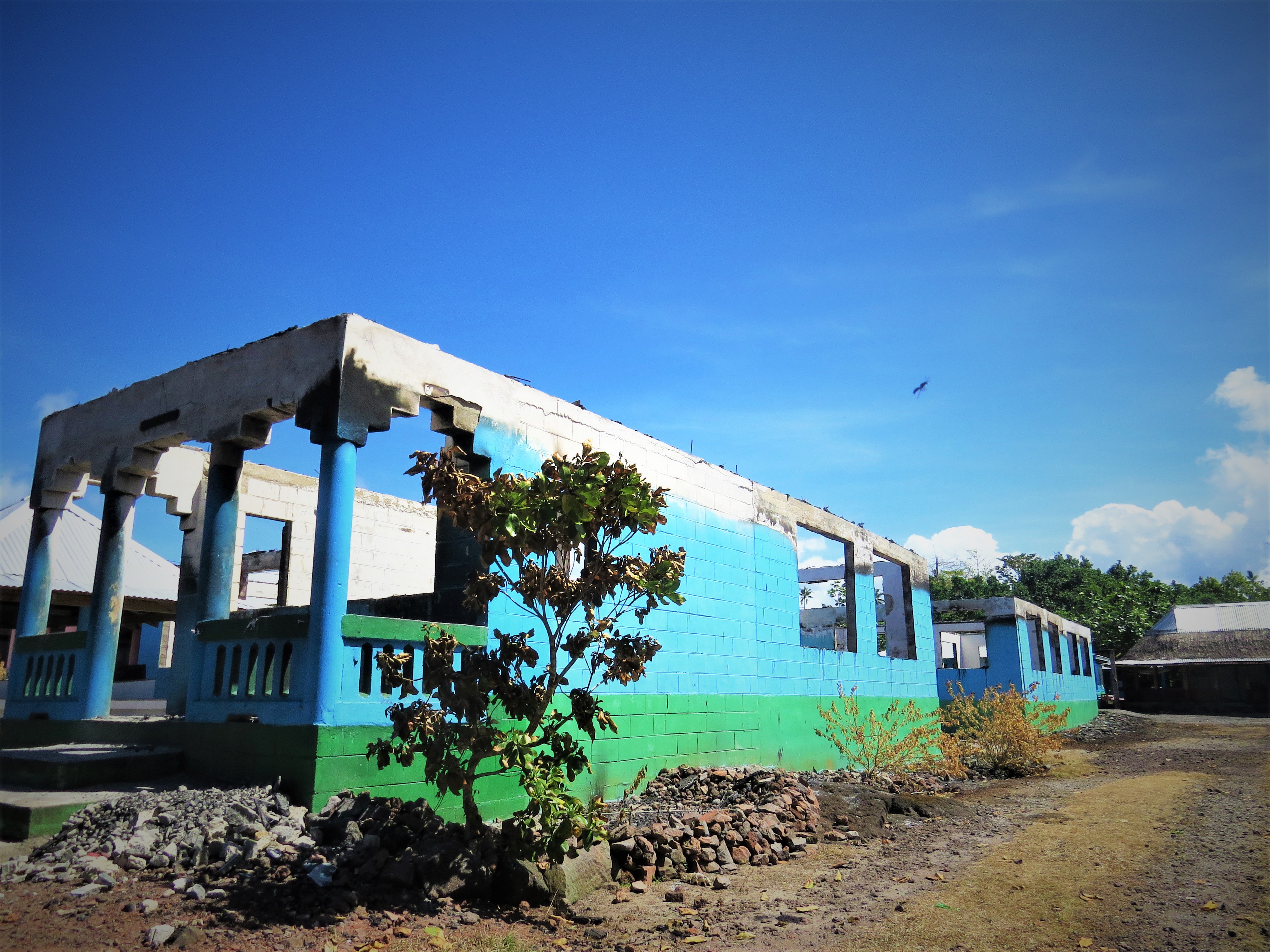 A resident, who lives next to the burnt house and did not want to be identified, told this newspaper that the family moved elsewhere after the fire destroyed their home and shop.

“You can only imagine what they’re feeling right now. What happened was that around 12 on Monday night Father’s Day holiday, we heard someone screaming and calling out that there is a house on fire,” he said.

“I woke up and ran outside and saw smoke and the store on fire. We ran to the back of the family’s house to get the people sleeping inside out safely. The elderly couple were inside the house. Fortunately, we were able to get them out before the fire extended.” 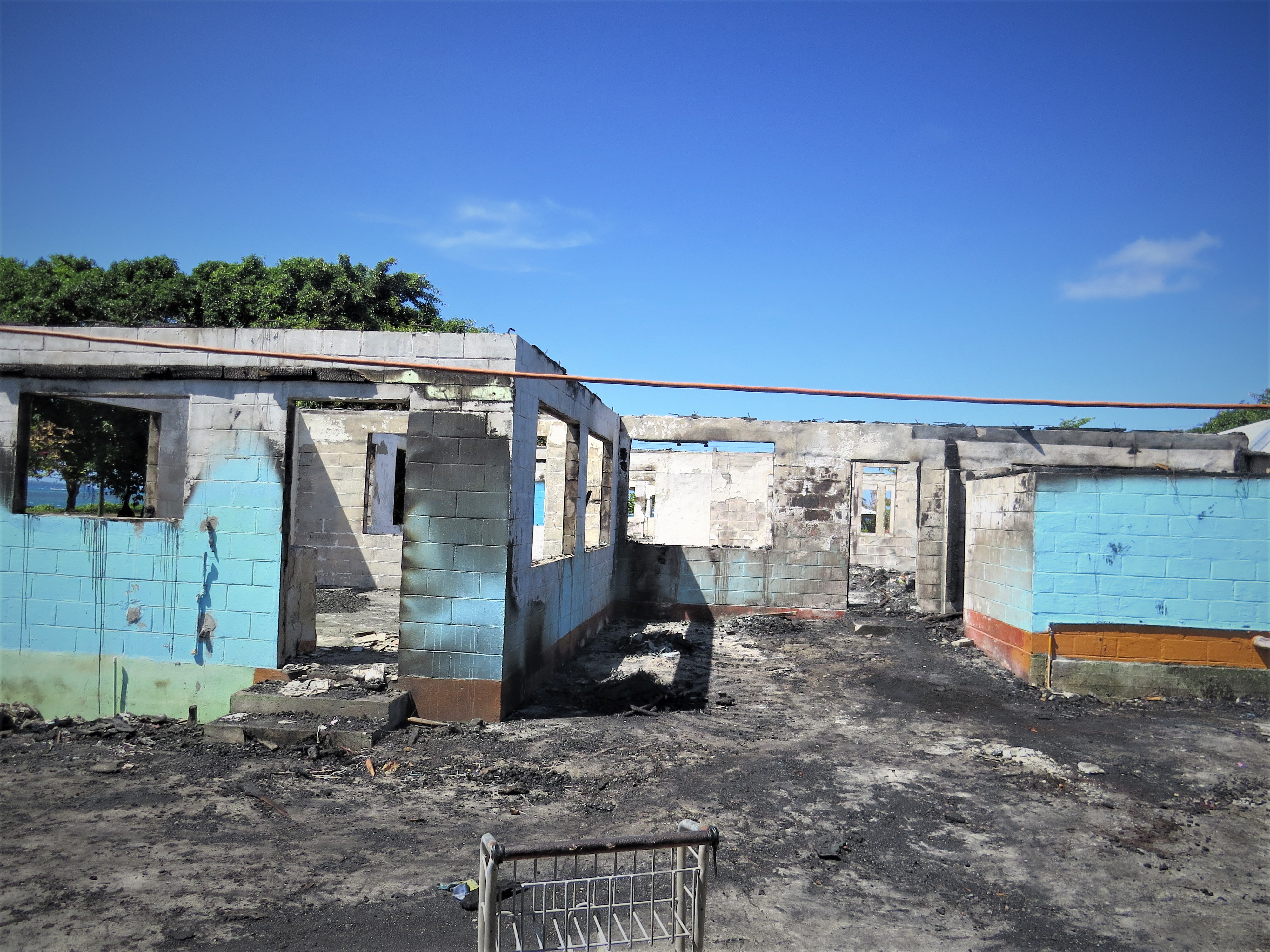 The neighbour said the elderly man turns 80-years-old next month and the family and were looking forward to his birthday, not knowing that their house and business would be burnt to the ground.

“The elderly couple were inside sleeping when we got inside, we managed to get them out of the house, got them into the car and tried moving them to their other house. We went with some of the young men who rushed to the scene and tried to put off the fire.”

The Fire and Emergency Service Authority on Savai’i was contacted at that time, but the man said they arrived late.

“However, it was already too late when they arrived as the fire expanded too fast and destroyed the whole house and store.” 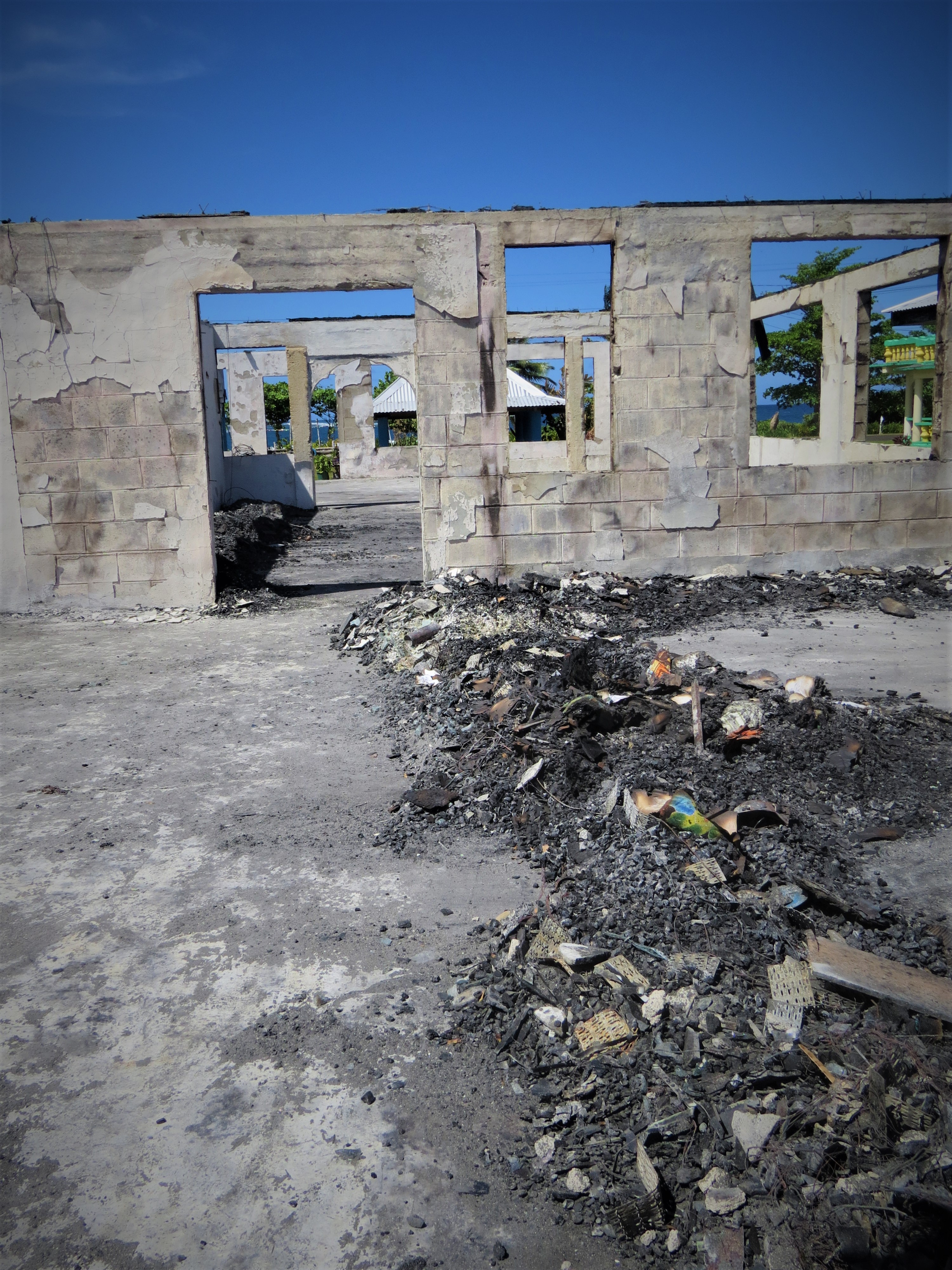 The man said he believes the fire was started by faulty wiring which triggered the fire and his neighbour’s property getting destroyed.

“What happened to this family was very unfortunate and we all feel sorry for them. They’ve worked hard and the store is one of the most reliable stores in our village. And to have everything taken away from them in just a blink of an eye is just sad. We continue to pray for them during this tough phase in their lives,” he added.

The shop – which is part of the property – is owned by a woman who travelled to Apia on Monday to drop off her children for school and was not on the big island when the fire started.