A 29-year-old father, Steel Robertson, says he is searching for two family members who went missing from the family home at Vaivase nearly two days ago.

They still have not contacted family since disappearing and Mr. Robertson says he is "worried sick". 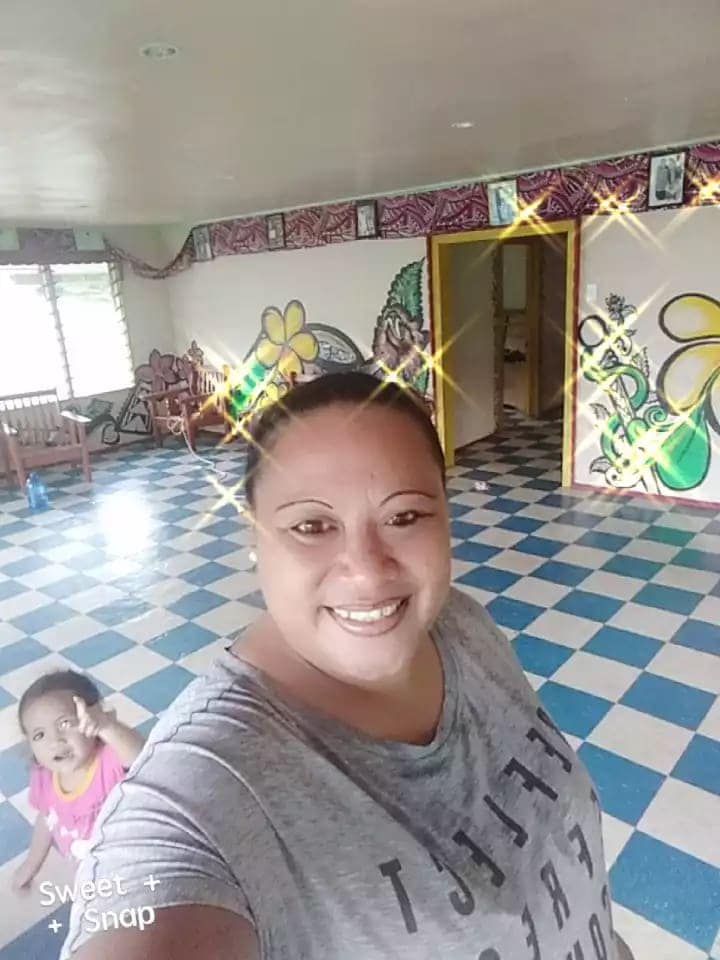 Speaking to the Samoa Observer, Mr. Robertson said the two went missing from  the family home where they had been staying.

“I am always working and so this is my sister who always looks after my two kids. She and Jade always drop off my other daughter from school and pick [her] up after school,” he said.

“But I was surprised when we came home and they still haven’t come home from Tuesday last week. I am very worried and scared especially my parents.”

Ms. Milo is a single parent.

Mr. Robertson said his other daughter and his sister's daughter were told by Ms. Milo to go straight home after school, which was unusual.

“She always drops and picks the children from school leaving only her and Jade at home but I asked the children and they said they were told by my sister to come home after school as she will not be picking them up that day,” Mr. Roberson added.

Mr. Robertson is a father of two. The mother of his children has passed away.

He is about to marry his new partner who resides overseas.

After some primary investigations at his home, he discovered that his sister has blocked him on social media and shut down her contact details.

“There are [a] few rumours around my home [...] I’m not sure if it's related to the disappearance of my daughter but it's becoming suspicious and I’m very worried about my daughter," he said.

He added that his case has already reached the Ministry of Police (M.O.P) and he is hoping for good news.

The father is also worried that his elderly parents would be affected by the disappearance of his daughter as they are also worried.

Mr. Robertson says his neighbours alerted him to some recent social media posts about his sister, which he will deliver to Police as soon as possible.

He has been posting non-stop on social media begging the public to help him get his daughter back.

“There are a lot of difficulties in this life and I’m scared for my daughter so please Samoa look out for my daughter and contact me through +685-7764950 if you have any news for me please,” he said.