New Manu players included, some opt out ahead of World Cup

Management is yet to reveal details, but Manu Samoa's Head Coach says a new squad for its pre-Rugby World Cup tests will feature new talent but also omit some players who chose "club over country".

Manu Samoa Coach Vaeluagaomatagi Steve Jackson said he hopes to announce the World Cup squad this month and warned of some disappointments but also some "exciting" additions to the camp in the next few days.

But when the team for the R.W.C is announced, Vaeluaga said he imagined there will be “speculation” as to why some expected names are off the list.

But that is down to some players choosing “club over country,” he said.

“There will be speculation about players that aren’t there and it’s purely because they have made themselves unavailable,” he said.

“It’s pretty much club over country which is the reality we deal with at the moment.”

He would not reveal who or how many players declined the Manu jersey for the World Cup, but said: “There was a few, I can tell you.

“As I have said to the playing group, we need a bunch of men that will go out there and want to play for the jersey, that are hungry, and those are things we can’t coach.

“It is what it is, and we can’t have players that want to second guess playing for the jersey, we want guys that are hungry and want to be there. And that is what you’ll get with this squad.”

The coach would not say how many new players are expected to be blooded for the pre-World Cup squad but said that a strong showing in the P.N.C. had presented selectors with difficult choices.

“It is part and parcel of what the Pacific Nations Cup (P.N.C.) was all about, making sure we select the right 31 players to go to R.W.C,” he said.

“There will be some new players coming into camp in the next few days and that is exciting in and of itself.”

Vaeluaga wouldn’t say who or how many new players would be joining, but added that it was a tough selection for management.

The P.N.C, which had Samoa play Tonga, the United States and Fiji was an opportunity to test all the players, the coach said, but admitted not everyone would get as much game time as they wanted.

“I made it absolutely clear when we first started the P.N.C that everybody in our squad would get a run; it was about an opportunity for them to play and put their hand up for selection at the R.W.C,” he said.

“Some players did that, some players unfortunately probably didn’t get as much game time as they would like."

And while he would have liked to see three wins in the P.N.C (Samoa won against Tonga but lost to Fiji and the United States), the coach wants a group with international experience in case of injuries in Japan. 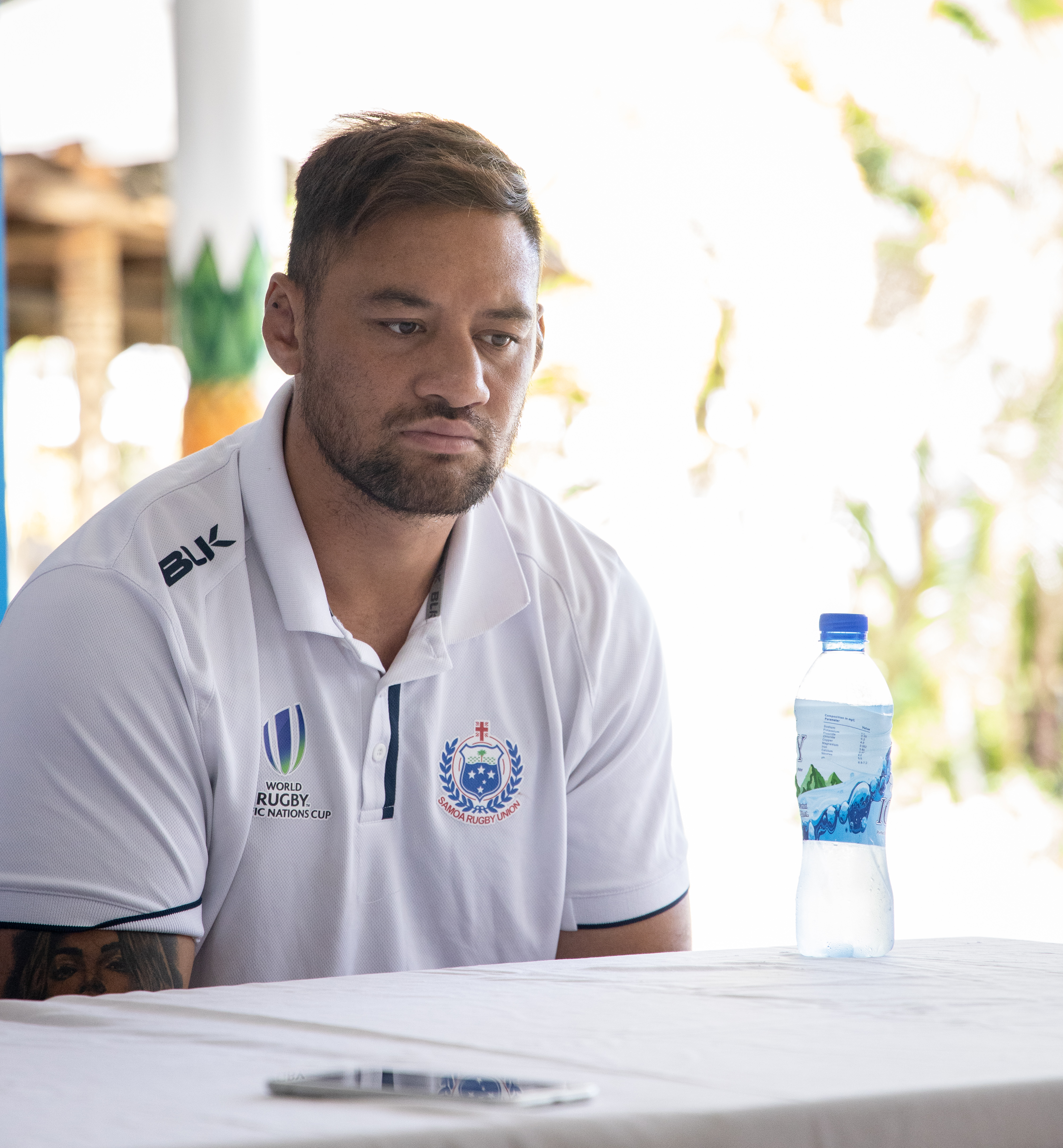 Lam said he is confident that the final 31 will be players who want to be there for Samoa.

“Obviously it’s quite sad that our players even have to be put in that position where they have to choose club over country,” he said. 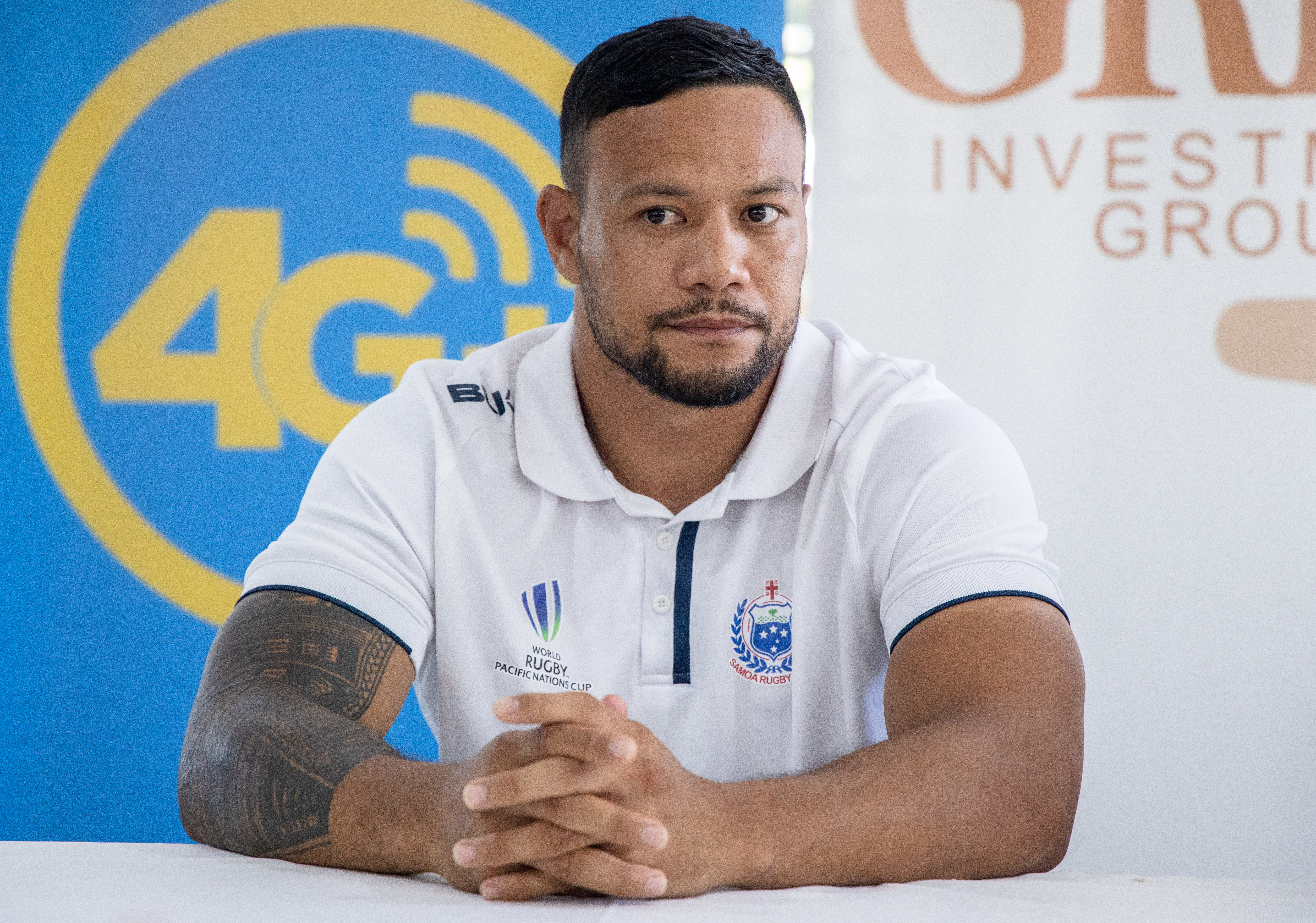 Alapati said he, and others in the team are focusing on training, and the competition ahead.

“To be honest for us as a team we are not worried, we are just worried about training and focusing on the World Cup.

“So we will build the team and we trust our players and that will be the important thing, that we get along with everyone and as coach said, he will build us a strong team going forward to the World Cup.”

Manu Samoa will play New Zealand’s Heartland XV team at Eden Park on August 31, and the following week will face Australia’s Wallabies in a test match at Bankwest Stadium.

It will be their first match against the Wallabies since 2011, when Manu took the rugby world by surprise and defeated the Australian side.