Varying definitions of corruption pose a challenge to journalists covering corruption but it's far from insurmountable, an Australian journalist has told a workshop on reporting on corruption.

"That’s because cultures in every country and society are different and they change," Mr. Hyde said.

"So it’s actually beneficial that each country doesn’t have the same definition of corruption and that you can incorporate your own culture into what is corrupt behaviour and what is integrity."

Mr. Hyde said awareness was the key to reporting on corruption in spite of cultural barriers.

"I think it’s really important that the discussions are being had about gift-giving, about nepotism; there’s nothing wrong that your sister is getting an important job, if she’s qualified and the best person to get the job," he said.

"It’s important that there’s transparency, that there’s an open application, and the same goes for tenders and other aspects.

"So your own culture is very important, but your awareness, what is ethical behaviour, what is integrity, what is corruption to Samoans and that is taken into account." 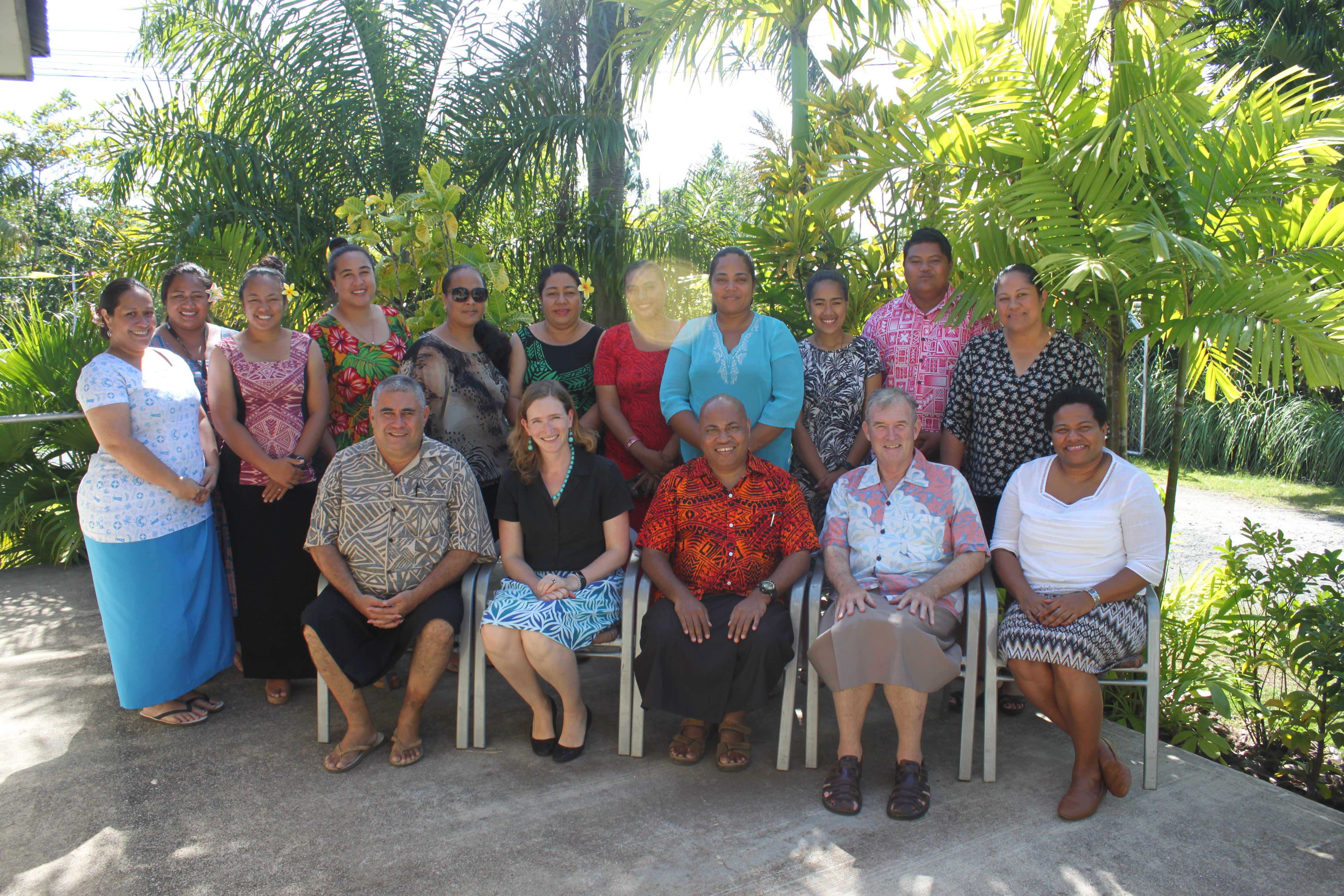 Mr. Hyde highlighted that in the age of social media and fake news, the role of media as a fact checker remained critical but said time and resources are needed to investigate matters properly.

"[In] Samoa the media has been a very important stakeholder in making people aware of ethical behaviour and of when problems have occurred and how they can be fixed up," he said.

"And in many ways the government decisions, the community's embrace of Samoa being part of the UN Convention Against Corruption is to make sure that all the systems and instruments in Samoa are fit for purpose.

"That’s also a sign of a healthy society: that you’re prepared to let the media talk about these issues, to be open about the problems and to be able to look at how you can fix it."

Alex Rheeney from the Samoa Observer was also invited to speak on the perspective of a local editor in the area of investigative journalism.

Samoa signed up on the U.N. Convention Against Corruption (U.N.C.A.C.) and are going through the first cycle of its anti-corruption process, including a self-assessment checklist and further reviews and a country visit.

The mandatory peer review process for Samoa will be conducted by Oman and South Sudan. Representatives from each will be in Samoa next month and working closely with the Public Service Commission.