What does Manu Samoa need to do to prepare for the Rugby World Cup? 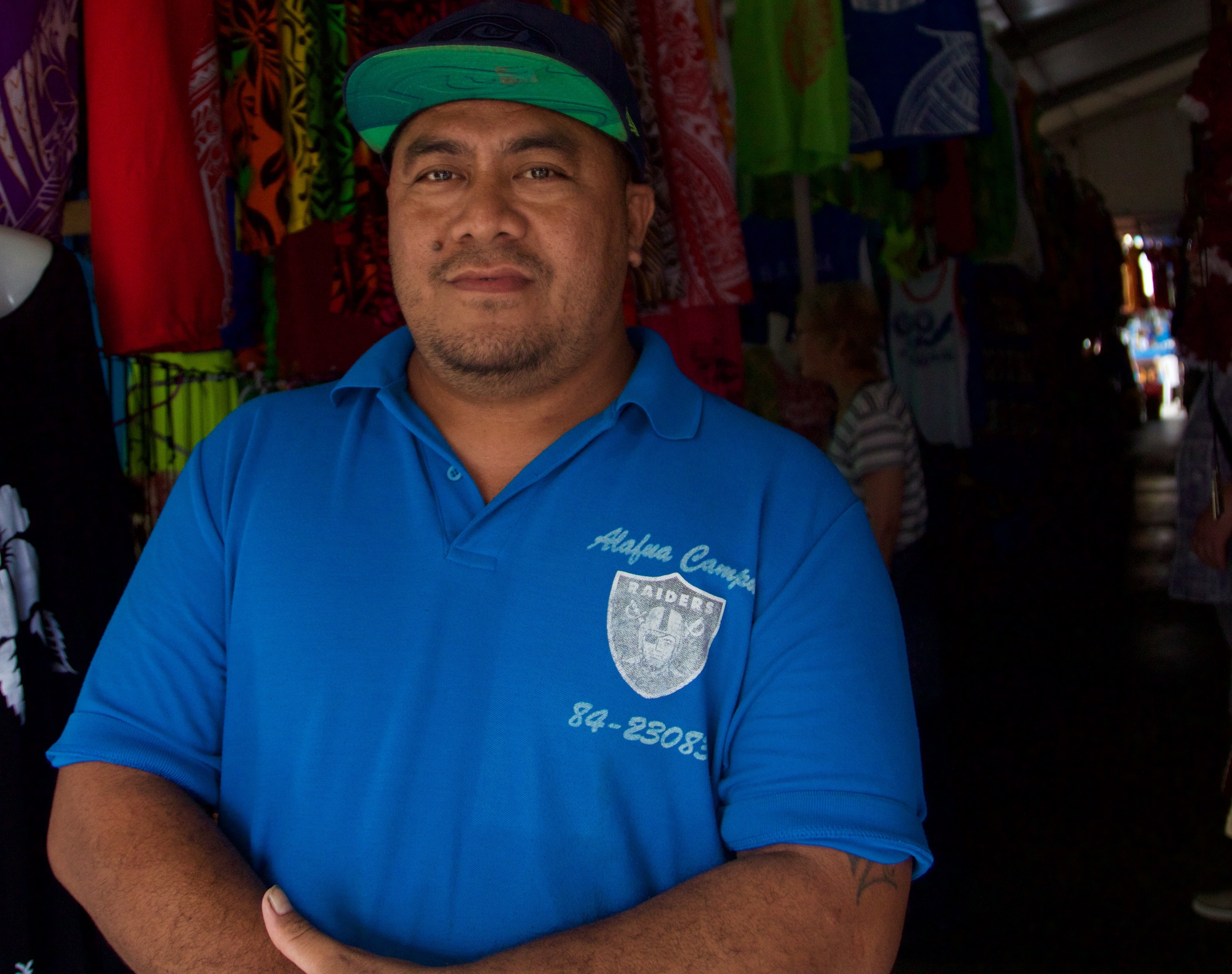 To me the Manu Samoa is good right now, but every game I watch they are doing great, and they should know know that in the Rugby World Cup competition they are going against the number one team of every country around the world. Well, from my observation of the game against Fiji, the thing that Manu Samoa need to improve is their fitness of players; the team should have a great fitness but the players have good skills in playing but they lack fitness. 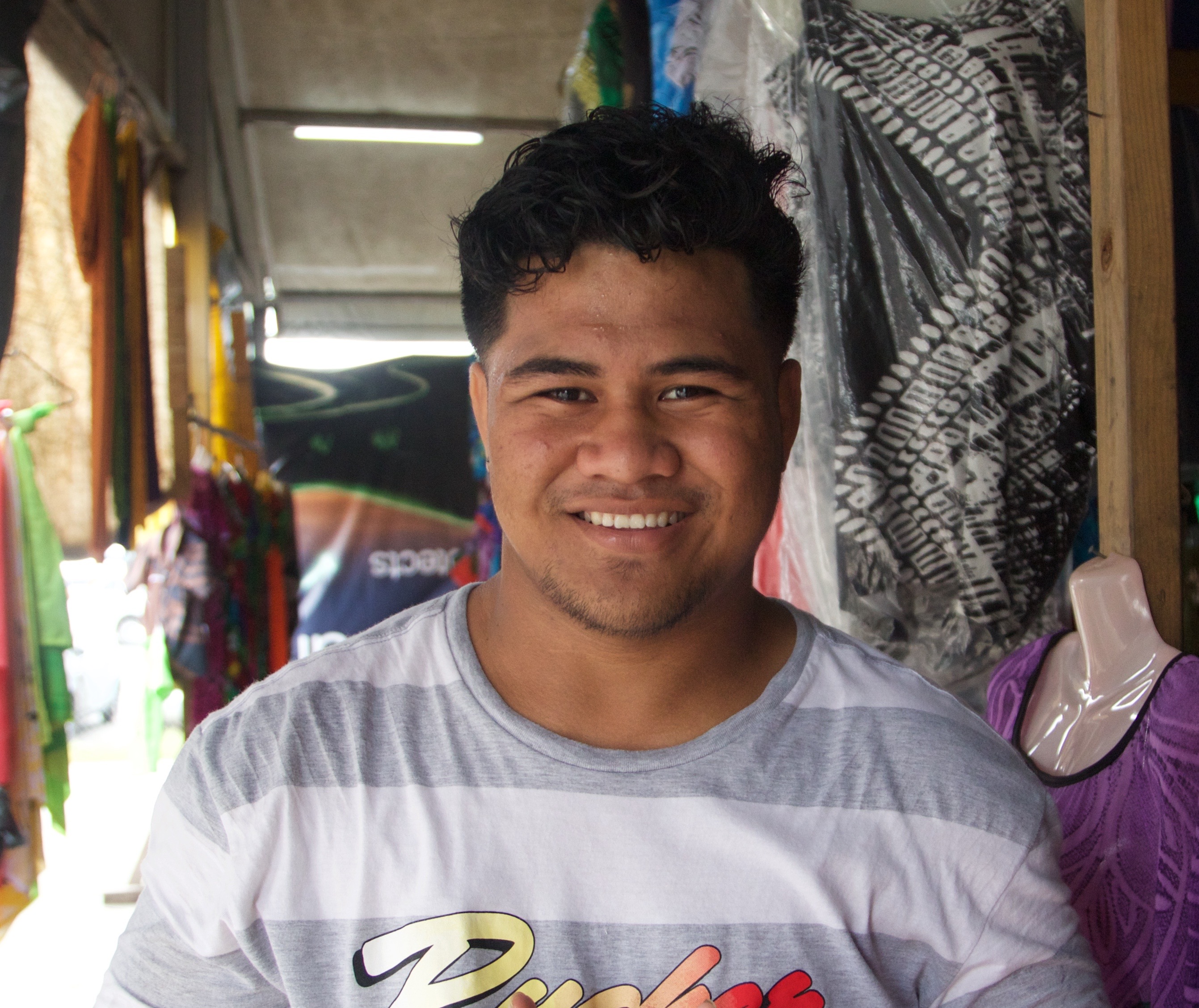 My view is Manu Samoa players are still not ready for the Rugby World Cup competition because they will go against Australia, South African, New Zealand and more. In terms of improving, the team should focus on the players' fitness of the back line players. I watched the game Manu Samoa vs Fiji on Saturday night. One thing I picked up  was lack of communication between the players, like the half-back and the first-five-eighth, but I hope when it's time for the Rugby World Cup our Manu Samoa team will be ready. 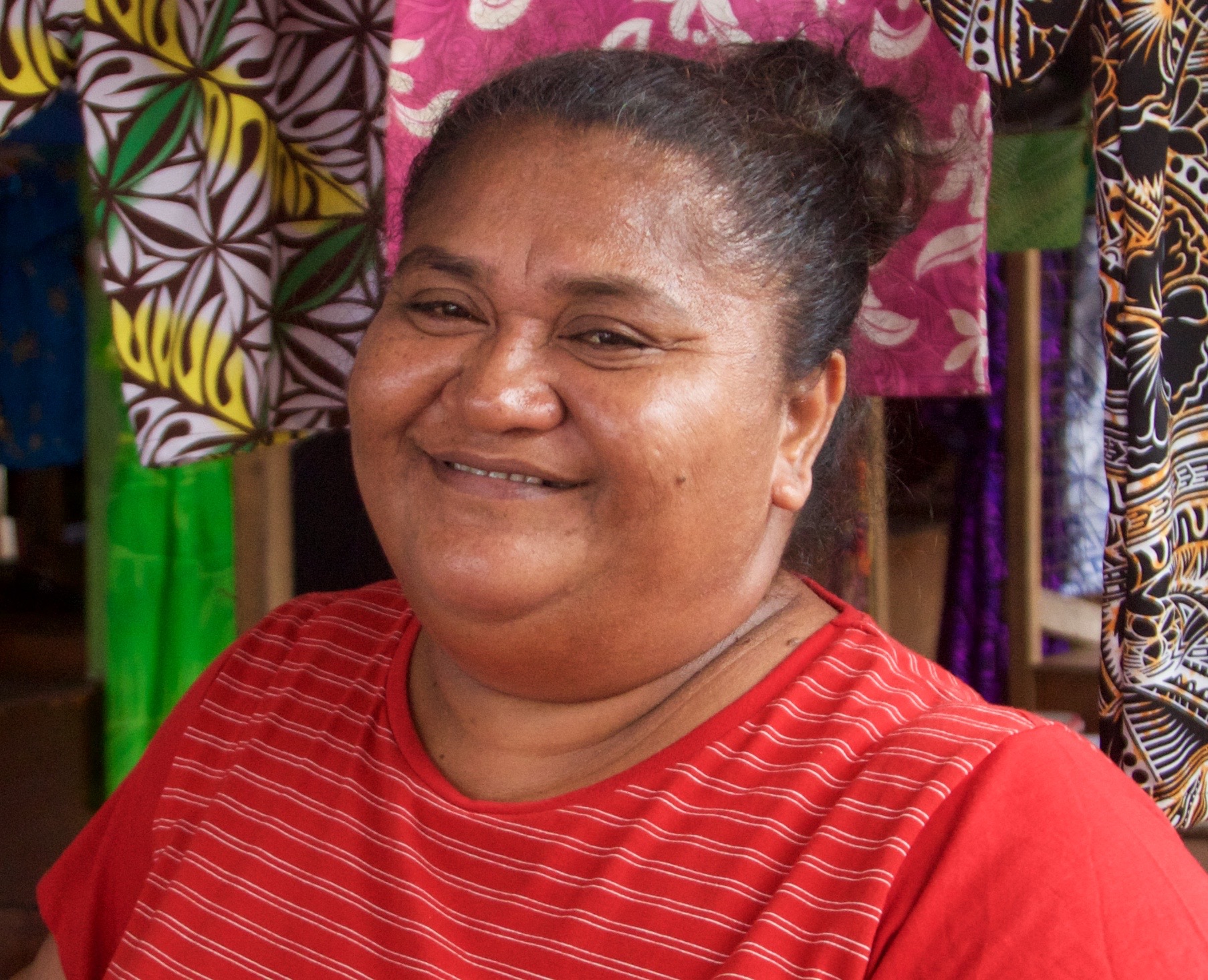 Watching the game on T.V., the players' fitness is lacking. [It seems they are] not being honest with their training. The coach are doing a great job but the players are the problem. I am a big fan of the Manu Samoa rugby team [and so is] my family. The main thing that they are missing out is discipline of the players. The Manu Samoa should work hard on the fitness of their players because that is the problem and also the discipline of the team. In the game against Fiji team they had lots of errors. 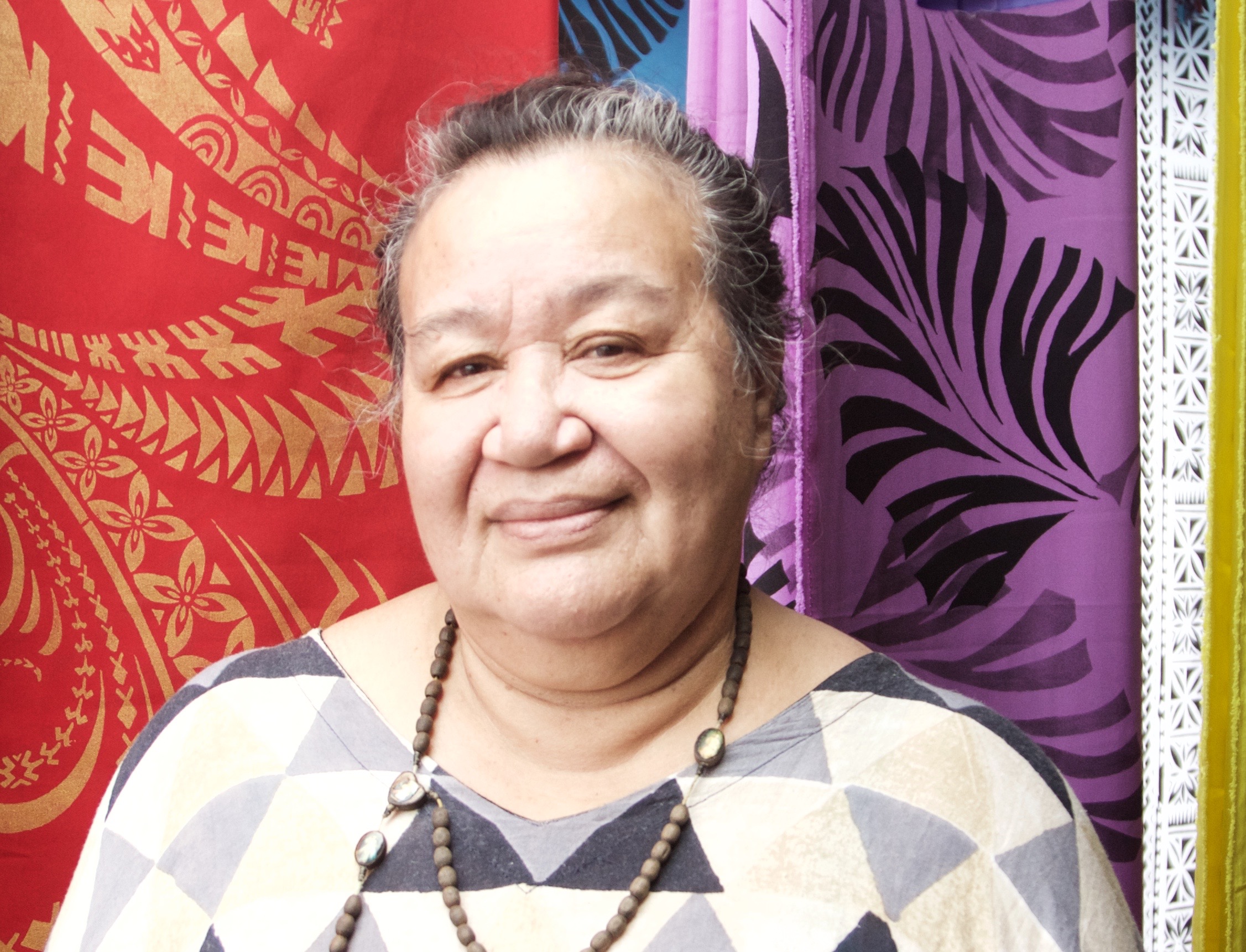 For me, the Manu Samoa rugby team is doing good so far. And I support the team win or lose. Things like this happen in every team just like the All Blacks rugby team. But the one thing they should know is that a Samoan person plays from the heart. They should have known how the other teams play. The important thing is the heart of a Samoan because every Samoan represents the country with their hearts. 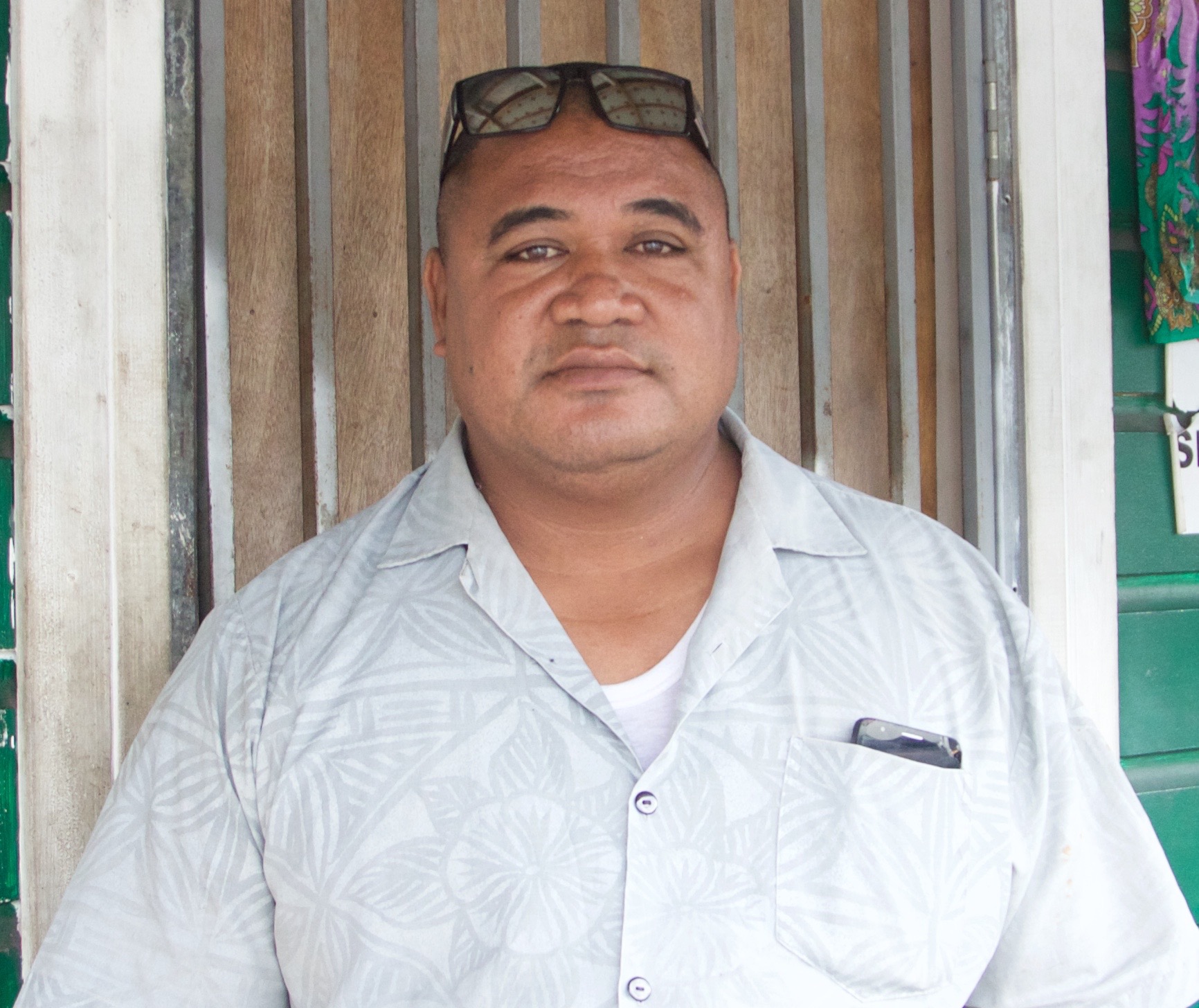 There is a difference within our team's [makeup] and I know that the coach is still looking for some other players [not available for the Pacific Nations Cup]. In the game with Fiji they should have won by many points, but they did not. Improvements should [come from] the skills of the players  such as forwards and the back-line. And they should also work on the errors from the game against the Fiji team. 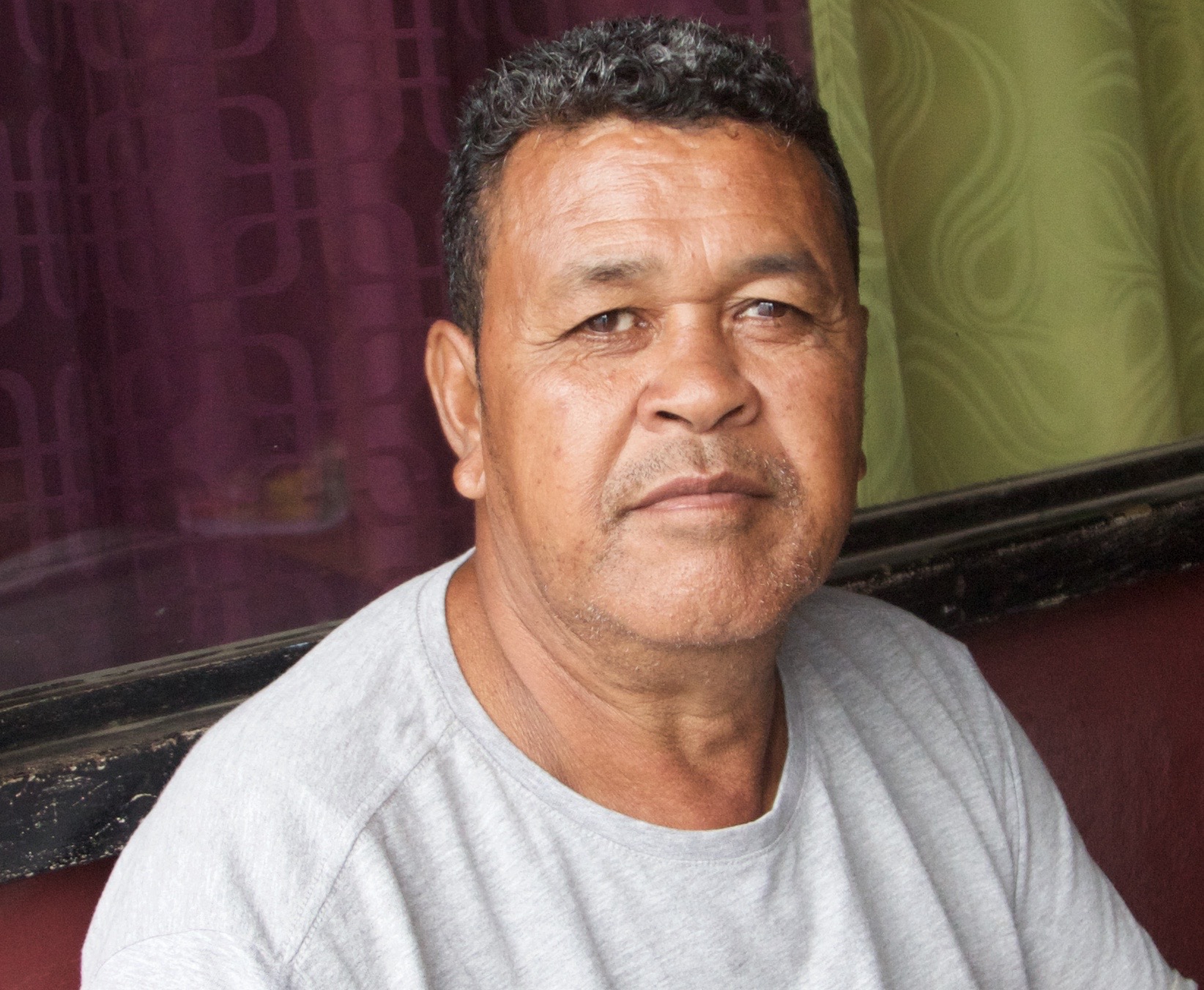 My personal view of our Manu Samoa rugby team: they have not yet reached the level of other teams like South Africa, Australia, New Zealand and more. For teams such as Japan, U.S.A, and other teams Manu Samoa [usually] always wins against them. But now they lose. Communication between players is lacking, for example between the second- five-eighth and the half-back.