First female Regulator in the Pacific region, Lefaoali'i Unutoa Auelua-Fonoti has been reappointed to another three years in office.

Daughter of the Late Lefaoseu Solomona Auelua and Eteva, Lefaoali'i is thankful to the Government for entrusting her with the sole responsibility of regulating the telecommunications sector in Samoa.

Lefaoali'i was first appointed as Regulator back in 2015 making her the first Samoan Regulator and first female in the Pacific Region.

The Office of the Regulator (O.O.T.R.) is Samoa’s Regulator for the telecommunications, broadcasting, postal and electricity sectors.

In response to questions from the Samoa Observer, Lefaoali’i believes she is the best person for the job.

“It took years of trainings, sacrifices, determinations and hardworking to get where I am today. Being a Regulator is quite challenging and I am always up for a challenge.

A lot of people don’t like me because of my decisions but that is fine with me that is something I cannot control. "

That is their prerogative. What I can control is making sure that my decision whatever it is based on the fact of the law and that I can defend.

“That’s why it’s important to get the best legal advice. “I would like to serve as a regulator as long as the Government requires my services because I love my job. Every day is a learning experience and I wouldn’t have come this far with the assistance and strong support from my mom, Eteva who has been the backbone of our family,” she told Samoa Observer.

In the last three years, Lefaoali'i has updated all the annual reports that were outstanding since 2011, conducted analysis of the telecommunications sector, convened over 300 workshops on top of holding trainings and meetings - which her staff have attended as part of their capacity buildings program.

She also acknowledged the various projects conducted by the O.O.T.R. in the last three years including digital TV, multi-year tariffs, upgrading mobile monitoring amongst others.

Lefaoali’i said for her management team who applied for the regulator’s position, none of them are ready.

“Their time will come; I know that for a fact. I have identified one potential person from the management and that is part of my succession plan but she is also not ready yet. I believe they will have their time to serve from God, they just need to be patience. But at the meantime they need to go through a process. Exactly the same process I went through.” 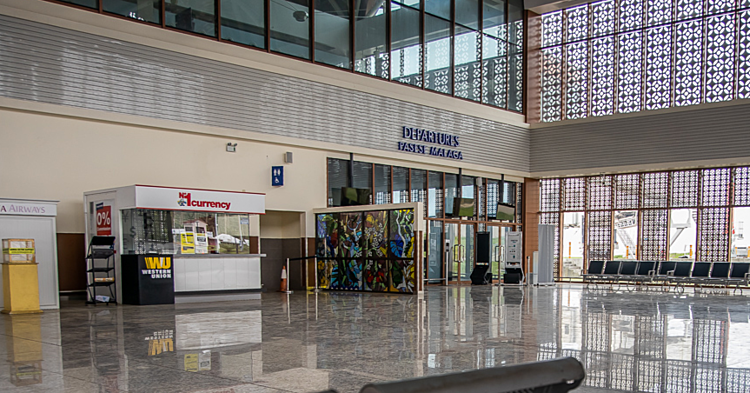