Samoa had their chances, but lost 10-3 to Fiji in their final 2019 Pacific Nations Cup match at ANZ Stadium in Suva on Saturday night.

It's their fifth straight loss to the Flying Fijians. The Manu's last win over their Pacific rivals came in June 2014.

The Manu dominated possession and territory throughout, defended well and had the better of the set pieces.

But Fiji beat them on the scoreboard thanks to a brilliant Vereniki Goneva counterattacking try against the run of play, and a couple of missed penalties from Samoan first five Ulupano Seuteni.

“We won a very physical arm wrestle today; it was a tough battle for us,” Fiji coach John McKee said.

“Credit to Samoa, they put us under a lot of pressure and made us make errors.” 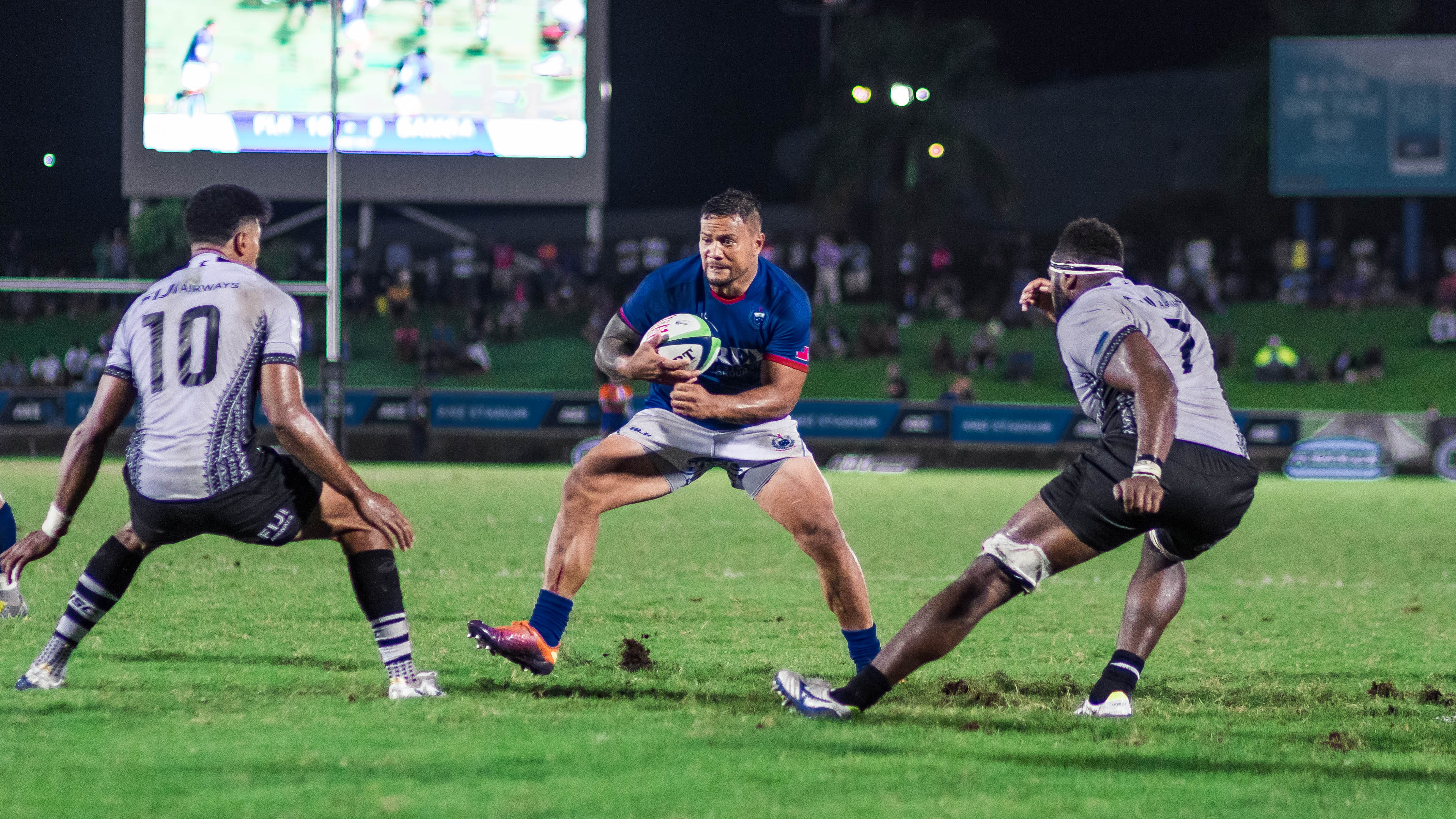 Samoa were solid and defence and patient on attack in the opening minutes, and forced a Fiji knock-on (one of many from the hosts throughout the game) to gain possession within 30 metres of the try line.

A high tackle gave them a penalty, but Seuteni missed away to the left of the posts in the 17th minute.

He had another chance of similar distance and difficulty just six minutes later, but crashed the ball against the post.

Fiji had a rare opportunity to attack as the game reached the 30 minute mark when a penalty at the breakdown gave them a lineout 15 metres from the tryline.

A Fijian offload after the ruck had been formed hit Paul Alo-Emile in an offside position, and it was Ben Volavola made his kick to give them the lead.

Seuteni replied just before halftime to lock the scores at three each. 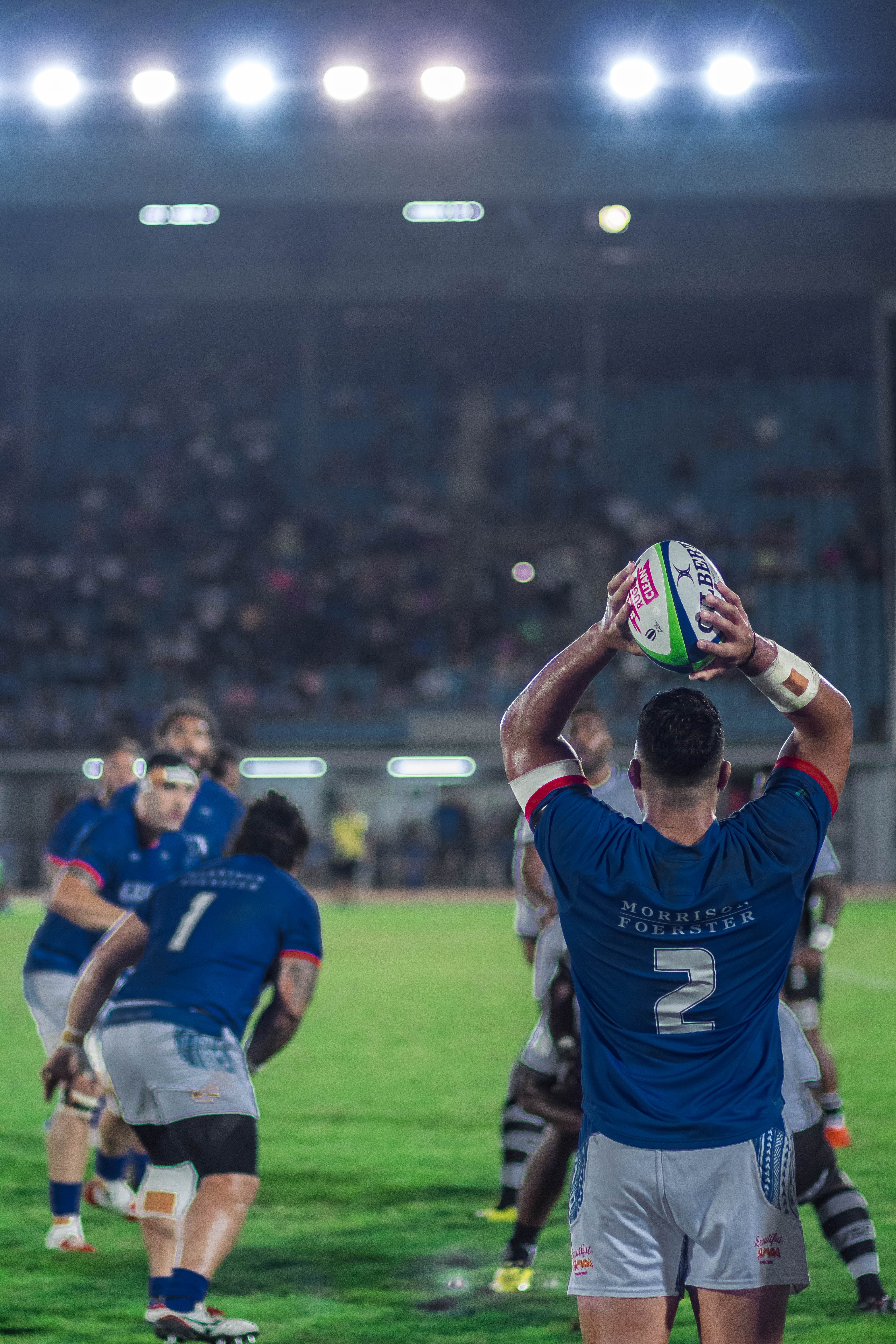 Samoa continued the second half as they played the first, and worked the ball up into the 22 metre line.

However they lost it in the tackle, and Fiji quickly sent the ball wide towards their strike weapons.

It was a breathtaking counter-attack, and Goneva got on the end of it to score in the 46th minute.

To add injury to insult, number eight TJ Ioane had to be helped off the field five minutes later, with what looked to be a nasty lower-leg knock.

The Manu kept pressing forward, but couldn't take advantage of a pair of attacking lineouts as the game entered its final 20 minutes.

The set up camp inside Fiji's 22 though, and pressure close to the line and at scrum time saw Fiji concede a few penalties and eventually a yellow card to Peceli Yato in the 76th minute.

The Flying Fijians held out though, ending the Pacific Nations Cup in third place with two wins and a loss.

The Manu finished fourth, and will return to Samoa next week, before their penultimate pre-World Cup match against the New Zealand Heartland XV on August 31st at Eden Park.