Son's journey begins as he follows in his father's footsteps

Among the graduates of the 2019 Piula Theological College on Saturday was the son of the outgoing Methodist President, Apineru Lafai.

Apineru Jr. Lafai and his wife, Serafina, graduated as one of 15 students to achieve a Bachelor in Theology.

As Apineru's journey as a messenger of God in the Methodist Church begins, his father's journey is coming to an end as he hands over his presidency duties officially this week.

Apineru highlighted that it is a blessing for him to be following his father's footsteps.

"It’s a blessing for me to follow my dad’s footsteps, not everyone can say that, it’s a real blessing," he said. 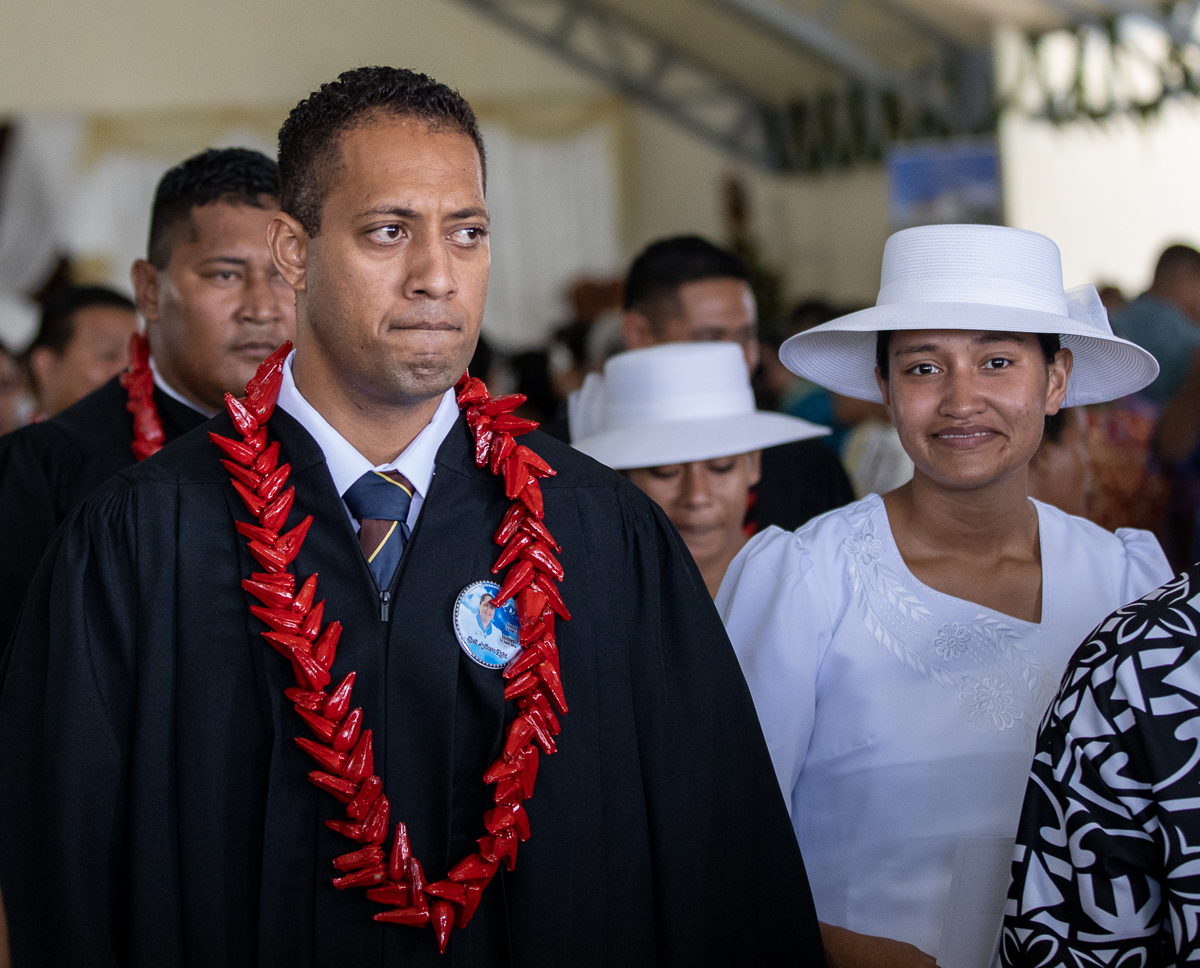 "Four years wasn’t easy but with the grace of God, we finished so all glory to God."

Lafai also laughed and said being the president's son in the College had no perks whatsoever.

"My dad is a very straight forward man, he doesn’t give any special treatment to anyone so it’s fair he treats everyone the same," he said.

Asked about the challenges he faced during his four years in the College, Lafai called it the 'whole package'

"Physically, mentally, spiritually, everything. It was a whole package, so for me it’s been a lot, but due to the support of family and friends in prayer,  and faith and especially God above all things, yes everything is possible," he said. 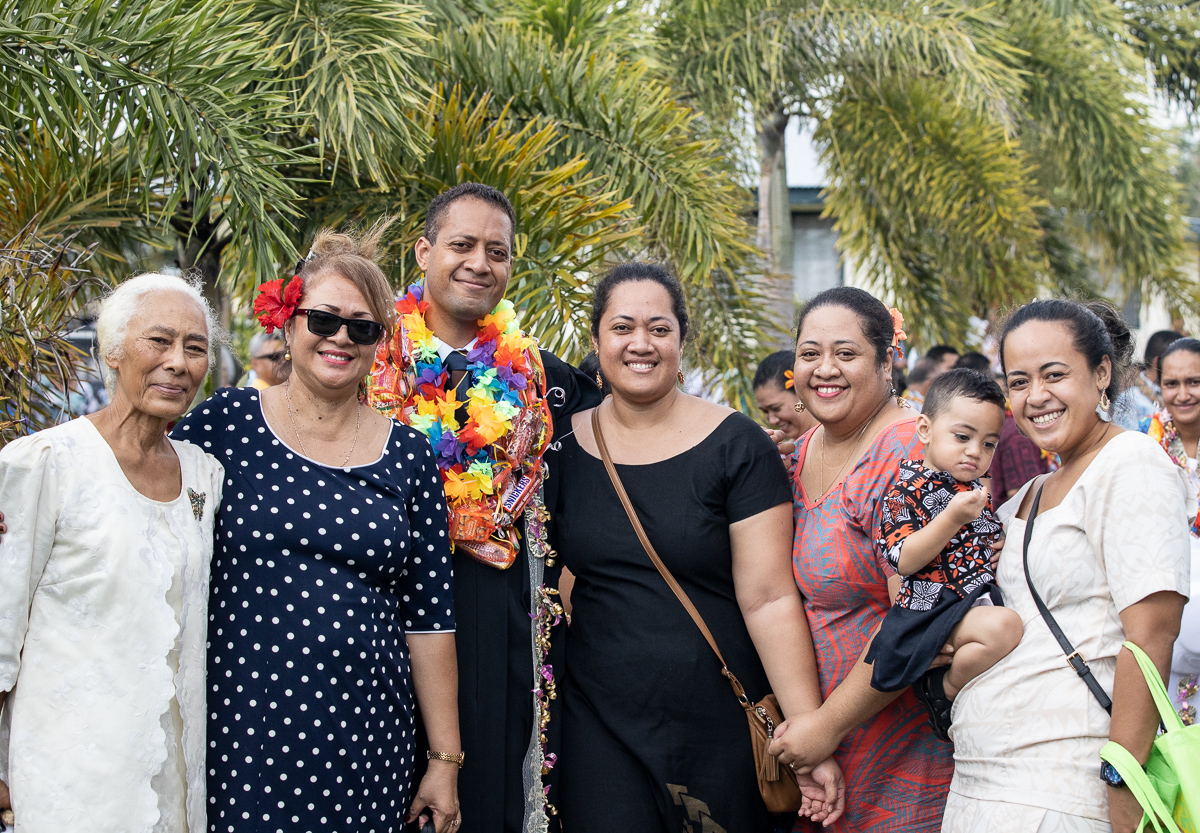 Apineru who went into the College single said he had to get used to having his wife with him at the College after he was married.

"Yes it’s a big difference because we were dating before I was first year and just to be working alone and being independent, and then when we got married we had to get used to being co-dependent with each other," he said.

"It’s a partnership, it’s teamwork so we have to learn how to play well with others."

The couple were married earlier this year and are are looking forward to continuing their life of service for the church given that their parents are Methodist Church pastors.

His wife, Serafina, was speechless when she asked on how she felt about their journey at Piula coming to an end.

"I’m emotional for my husband, I’ve only been here for seven months and he’s been here for four years, so he has been doing the hard work for us. I’m really grateful and thankful to be here and the support from the families," she said.

The Samoa Meteorology Division has issued a heavy rain and flood warning for all of Samoa as it continues to monitor a low pressure system southeast of Fiji islands.