SCOPA retained the A Grade Shield after defeating Mary-Marist 43-35 in week two of the PFL National Netball League on Saturday at the Multi-Sport Gym in Tuana’imato.

The game was tight early until SCOPA pulled away to lead 11-6 after the first quarter.

They extended their advantage to eight goals at halftime, but Mary-Marist came out energised in the third period and tied the game at 28-all heading into the final term. 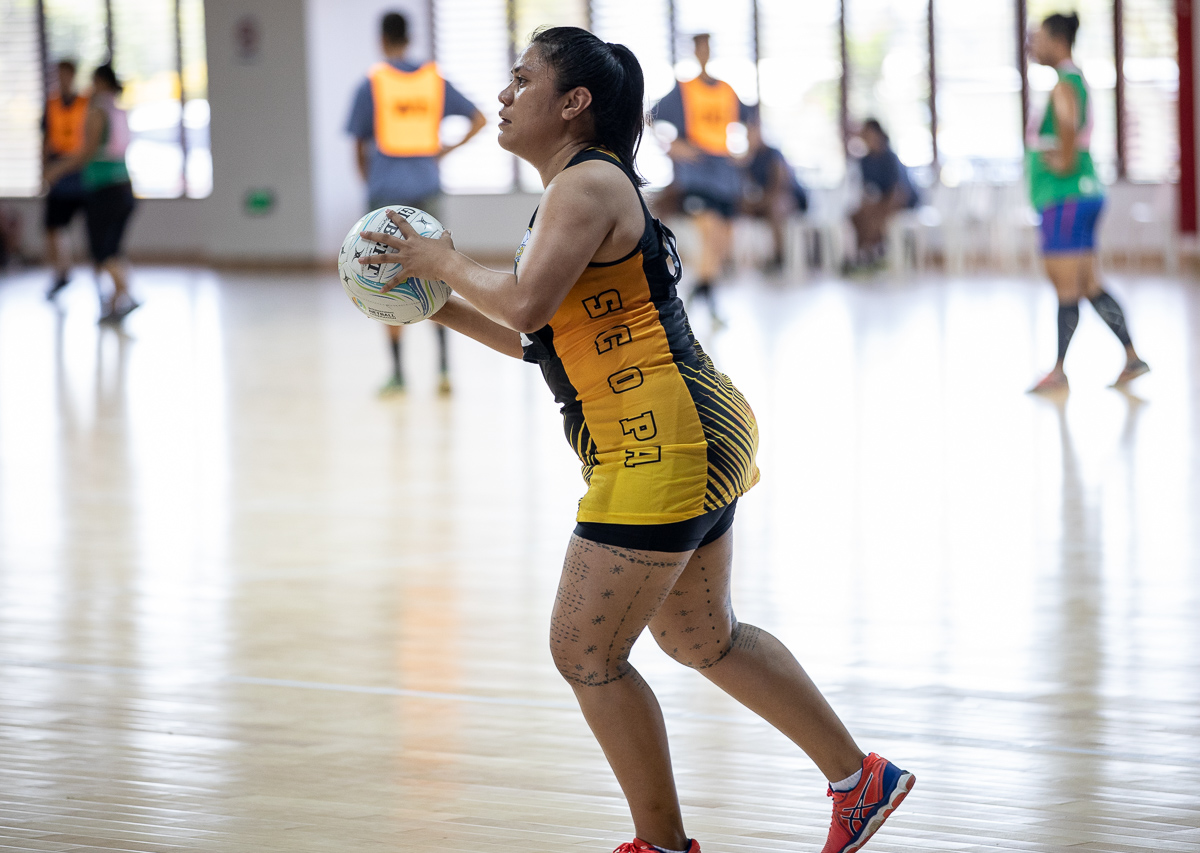 But SCOPA’s class shone through in the end, and they kicked on to take the win, their second of the season.

Captain Eleanor McLeod said it’s awesome to keep the Shield, which they have had since last season.

However she said they didn’t quite accomplish all the goals they had going into the game.

“We got caught standing, not driving right through to the ball, so they were able to pick up a number of intercepts from us.”

McLeod said they pulled away in the first half because of their fitness.

“Our third quarter though we had a lot of changes.

“New combinations that didn’t quite click, which meant that we had to go back to what was already tried and true.”

She said it’s lovely to play in the “world-class” Multi-Purpose Gym as well.

“We’re just really blessed to have something like this in Samoa, where even our young kids can experience playing in a stadium from a young age.”

SCOPA also retained the A Reserve Shield after defeating Mary-Marist 2. 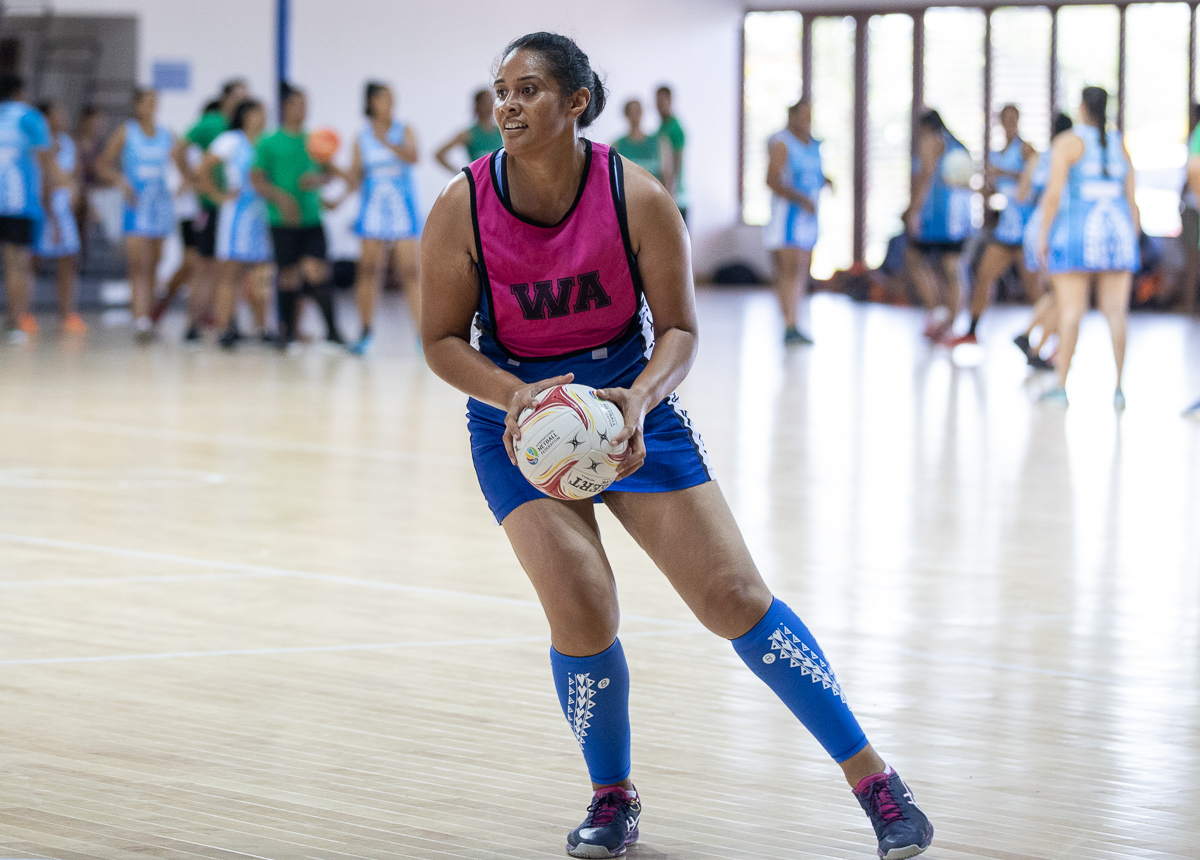 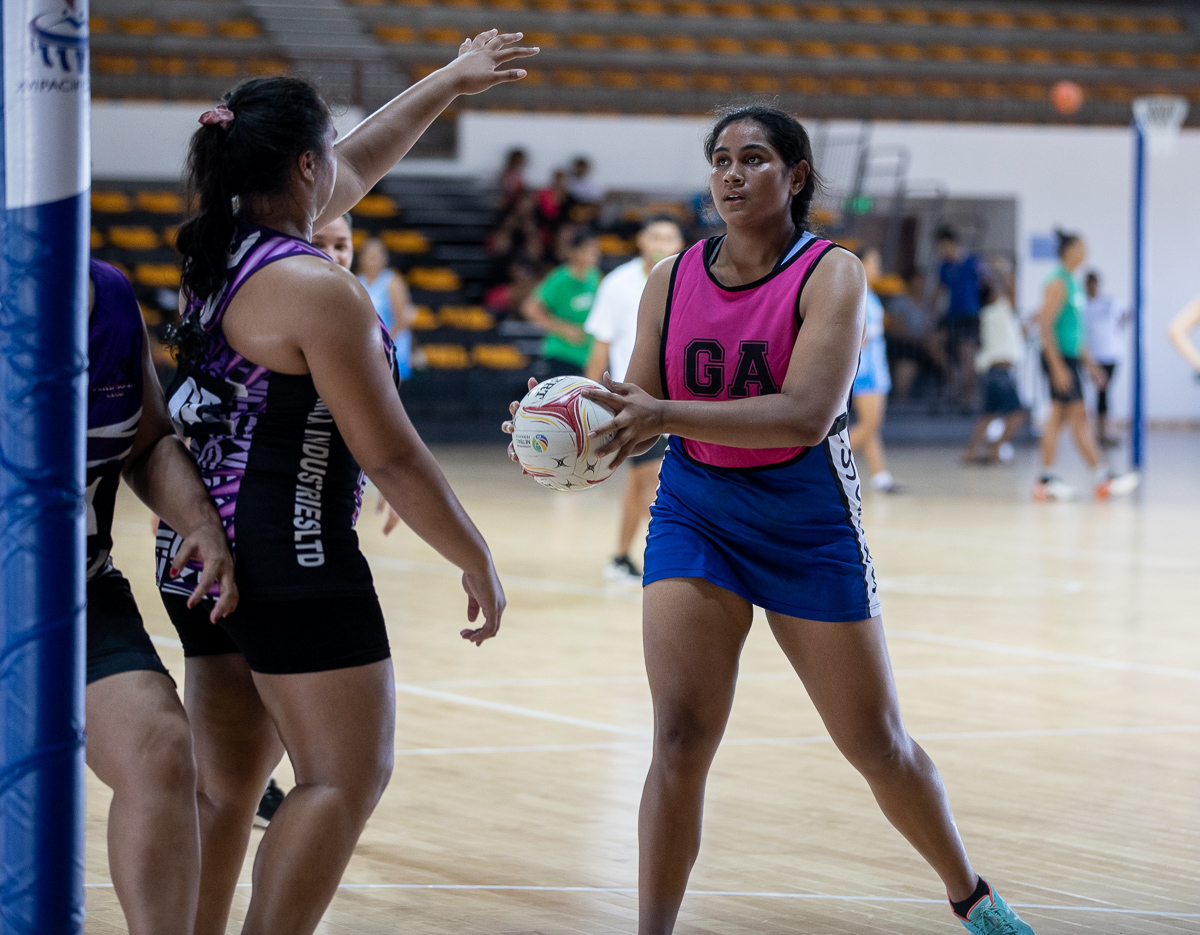