Samoa Institute of Accountants punching above its weight despite staff, resource shortage

Despite relying entirely on volunteers and its relative lack of resources, the Samoa Institute of Accountants (S.A.I.) has received a vote of confidence from the top regional body for accountancy.

The Confederation of Asian and Pacific Accountants (C.A.P.A.) Chief Executive Officer, Brian Blood, gave his endorsement of the S.A.I. during an exclusive one-day conference - “Navigating for Change” - last week.

"When I came [to Samoa] the first time, I realised for the amount of very limited resources that the Institute has here, they were already doing very well, if I compare them to some other Institutes who have got more resources and are a little bit bigger," he told the Samoa Observer.

"I can still see that they are well organised and very committed."

But it was the unusual nature of the S.A.I.'s staffing arrangements that stood out most to Mr. Blood.

"I guess what strikes me all the time is this is an organisation run by volunteers; they really have no management or such to run it, which is quite unusual," he said.

"Most of these institutes have some management and key people to do their work.

"So it’s just fantastic commitment from the volunteers here and that’s why we’re so keen to support them as much as we can." 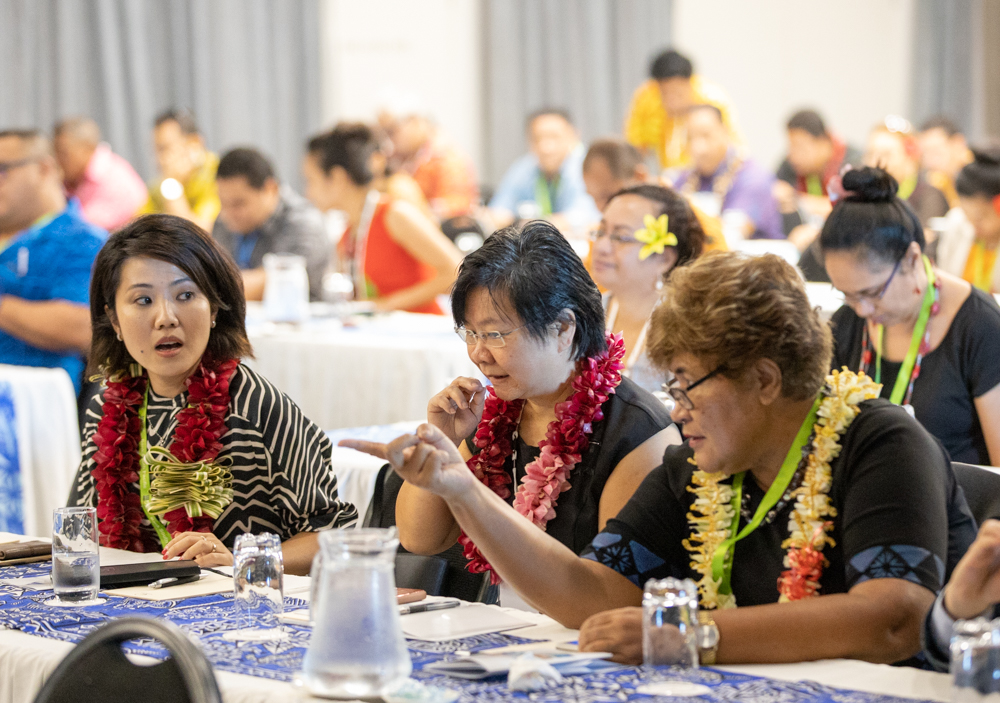 He praised the S.I.A. for its commitment to continuous improvement.

"And we’ve been looking over the last five years or so ago [to] organise with the Asian Development Bank to have a project which would actually introduce a system of quality assurance here which applies to auditors," he said.

"It’s a worldwide type of system used by all institutes but there are a number of them that haven’t put these systems in place and Samoa was one of them.

"They were keen to be involved so they were one of four countries chosen to be part of the project and that project [has] been implemented very successfully."

Mr. Blood added that a number of audits in Samoa and audit firms themselves have now gone through this Quality Assurance Process, saying it represented a "tangible improvement" for the S.I.A.

Since its establishment in 1959, the S.A.I. has made contributions to the development of accountancy in Samoa through education, professional enhancement, leadership, mentoring, career development, stakeholder consultations and social development. 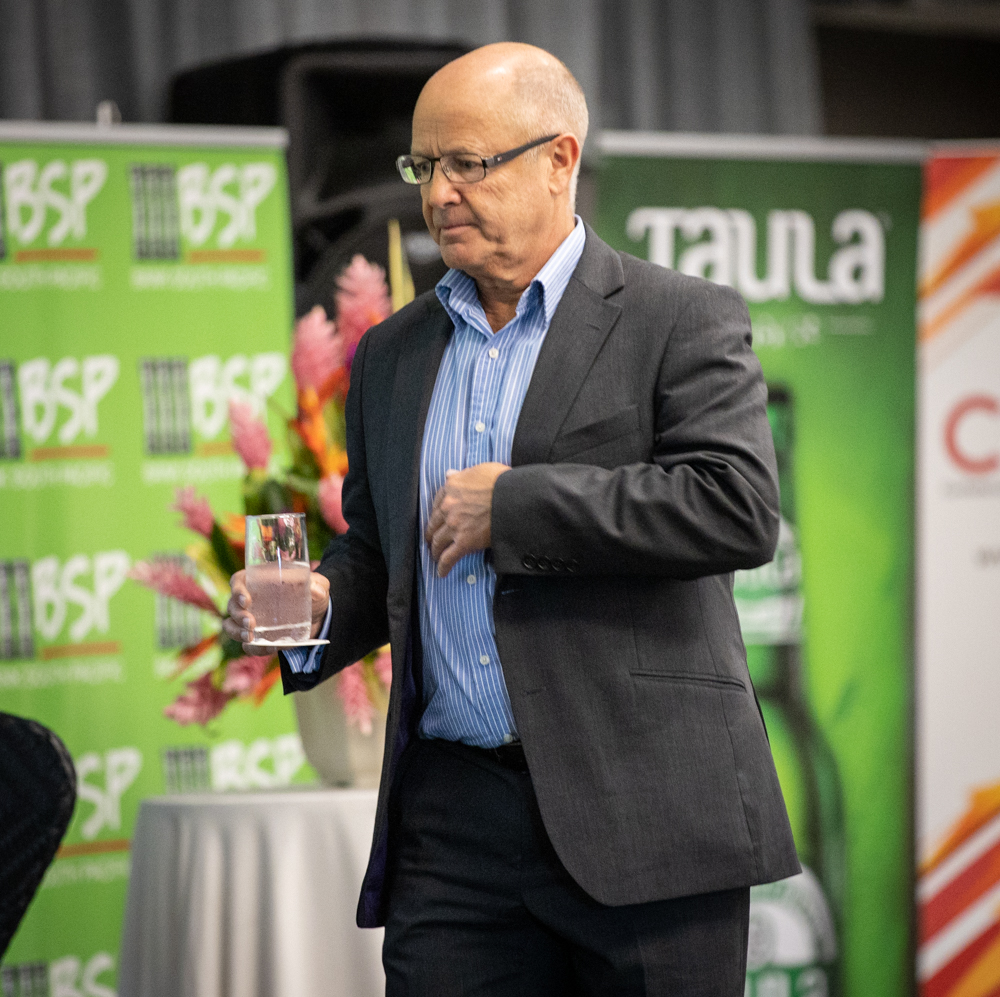 The one-day conference was attended by delegates from across the Asia Pacific. Topics discussed included the challenges to accounting presented by the digital change and the ethical foundations of the profession.

"I can tell just from what was decided to be the topics for today that once again the institute [wants] to continuously improve. And the topics that they’ve chosen [are] global type topics," said Mr. Blood.

"The global profession at the moment is talking a lot about public confidence, about trust and [we have] to ensure that as a profession we can be trusted.

"There’s been a number of corporate scandals; almost [all the] times the question is always: 'Where were the auditors? What were the accountants doing?' So we have to continually earn the public’s trust; so at the moment there a very big focus on ethics."

C.A.P.A. is also looking to improving connections between the four Pacific nations who form part of the regional body's 33 member countries.

"Because all of them they have limited resources, some of them have limited size so there may be ways they can work together to get greater efficiency and greater effectiveness," said Mr. Blood.

"It’s a great initiative and I’m so pleased that those four institutes including the Samoa institutes have embraced the idea and willing to explore some of these opportunities going forward."