New fire station for Faleolo in the works

A'ana District on the the western half of Upolu can expect a new fire station established in Faleolo in the near future, the Deputy Prime Minister has revealed.

The Deputy Prime Minister's remarks highlighted the increasing need for readiness to respond to fire emergencies even as budgets are squeezed.

Fiame said new firefighting equipment represented a significant cost, one that the S.F.E.S.A. could never hope to cover from their own local budget even as emergencies and disasters continue to be on the rise.

"Such is the case that in another couple of years, we will see the construction of another fire station in the western coastal area," she said.

"It was in this context that the Authority approached the Embassy of Japan for their assistance in the procurement of these firefighting appliances to equip this new station." 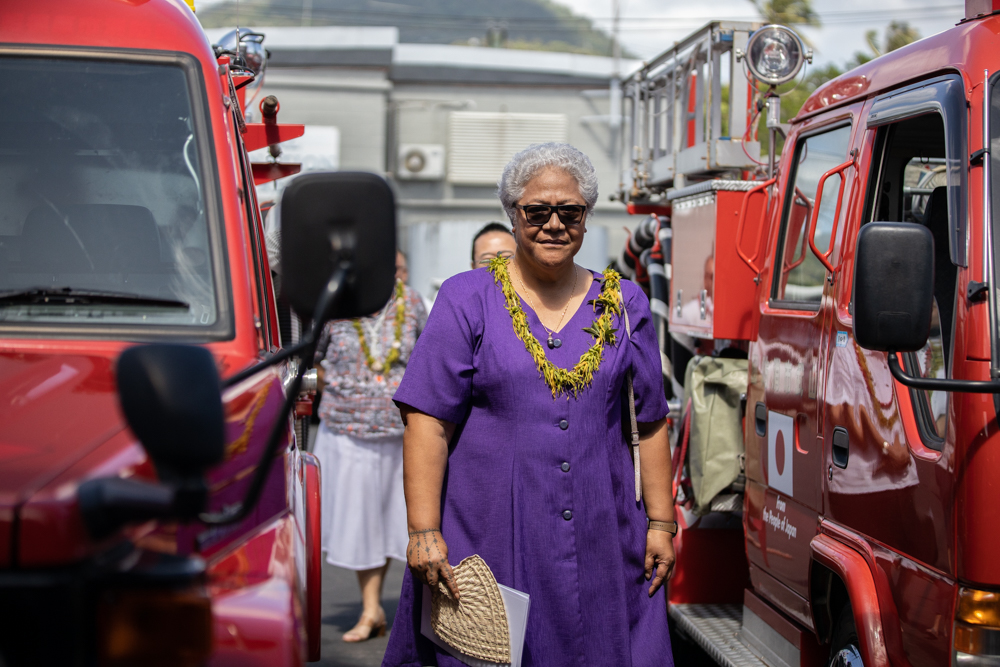 The S.F.E.S.A. Commissioner, Lelevaga Fa'afouina Mupo, said work had already begun on land set aside by the government for the project.

"And now we are looking at just an office and buildings but the land is already there, as well as our fleet we have now."

Lelevaga added that although about 40 vehicles are a part of the Authority fleet already, more firefighting trucks as well as more qualified and knowledgeable people are still needed. 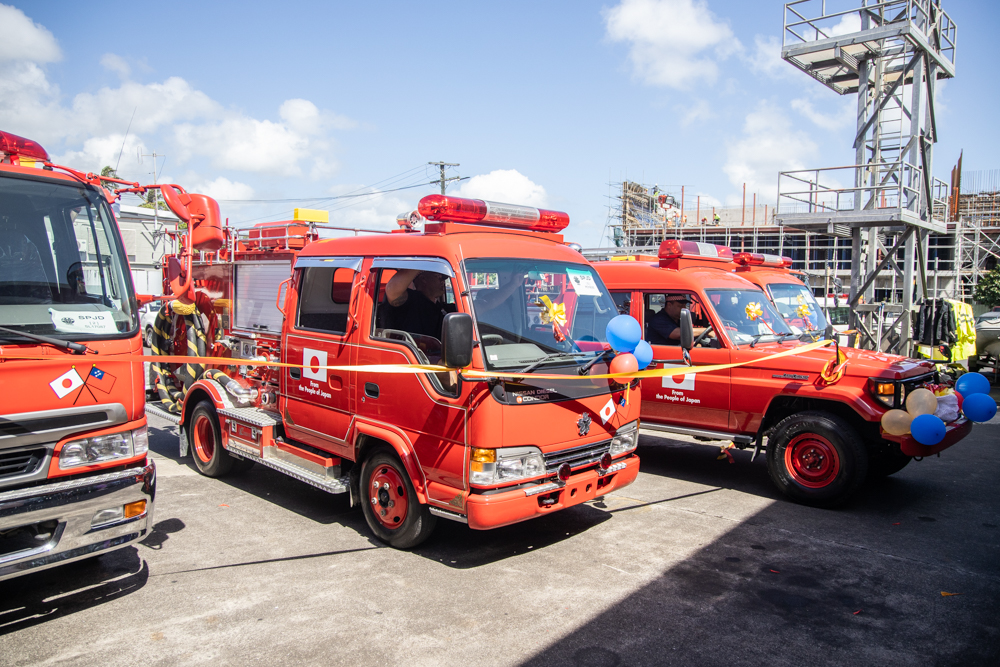 "This is a collaborative effort from both the career members and volunteers. Our Chairman (Leta’a Daniel Devoe) and Board of Directors as well as the Minister (Hon. Fiame Naomi Mata'afa) and management to maintain our partnership with volunteers," said Lelevaga.

"As you may also have seen during the Pacific Games, when many VERTS lent their shoulders to the collaborative work and duties that were needed then." 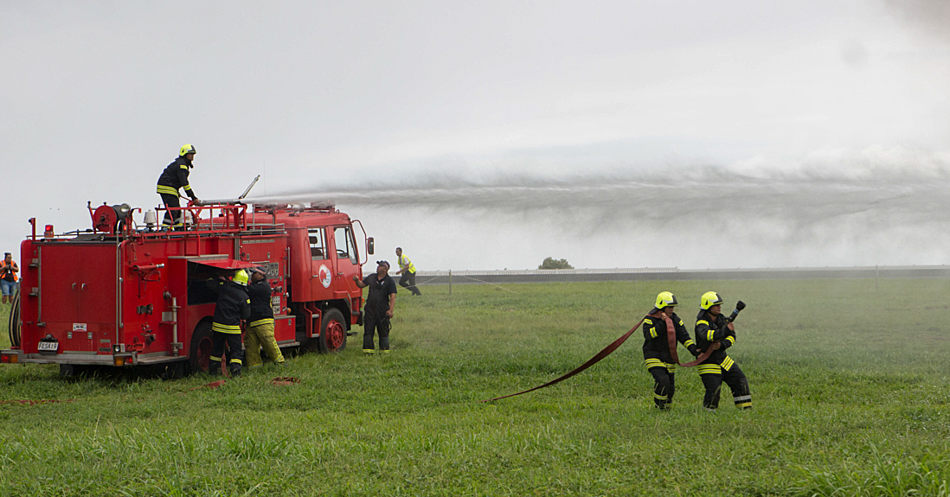 According to the Authority's web page, a total of 125 staff are currently employed under the S.F.E.S.A. with the majority under the Operations Division.

Also, volunteer fire fighters are now classed under the VERTS or the Volunteer Emergency Response Team Samoa which encompasses all types of emergency response volunteer members.