No tackles above the waist? World Rugby to trial drastic law changes

World Rugby has approved trials to lower the maximum height of tackles to the waist among a suite of rule changes to be trialled as part of amendments to the laws of the game potentially in place by November 2021.

The Executive Committee has approved a package of amendments for closed trial in an attempt to prevent injuries.

The other amendments to be trialled are: 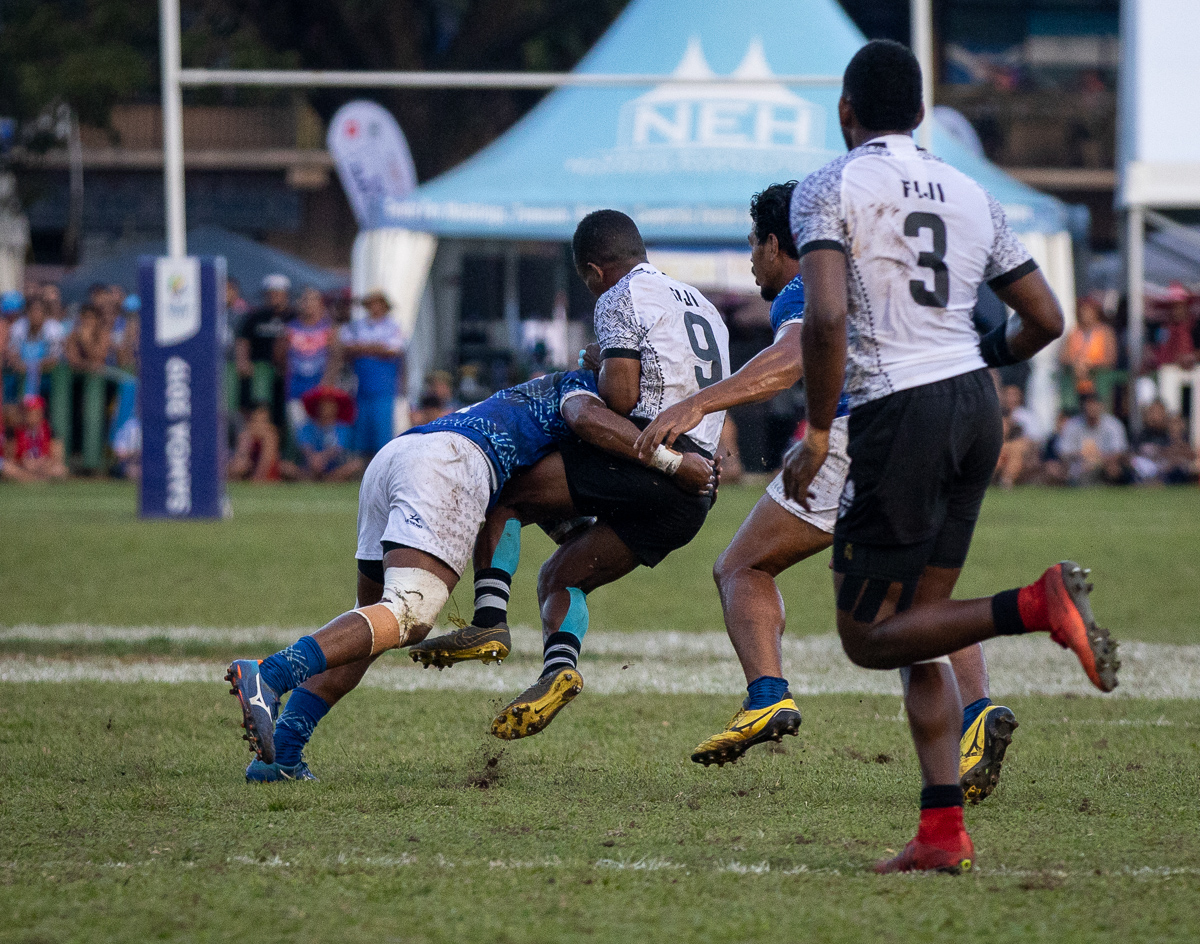 "This is in part driven by an increase of ball in play time by 50 per cent since Rugby World Cup 1987 to approximately 40 minutes today," the game's governing body said in a statement.

"This has given rise to a 252 per cent increase in tackles over the same period, which is why the group is focused on this facet of the game, identifying solutions to reduce the risk of high-risk situations." 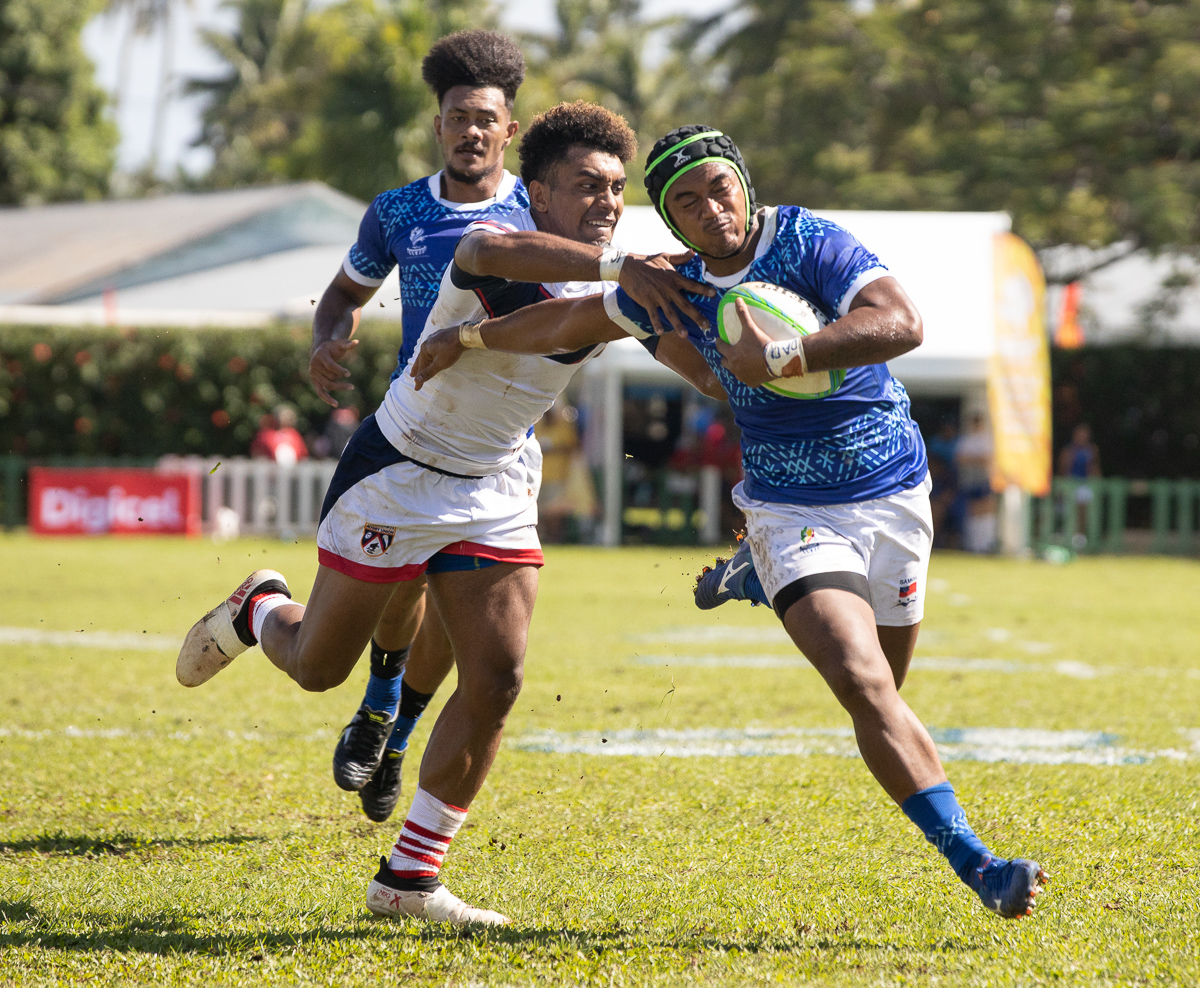 Rugby Committee Chairman and Chairman of the Laws Review Group John Jeffrey said injury-prevention is at the core of the law trials:

"But there are also clear benefits to improving the spectacle for player, match officials and fans."

March 2019 – Law and Welfare Symposium in Marcoussis, France
June 2019 – LRG review of welfare-driven suggestions made by unions/regional associations
July 2019 – Rugby Committee review of proposals
Late 2019/Early 2020 – Initial closed trials (if appropriate) are conducted in relevant competitions
March 2020 – LRG meets at annual welfare symposium to review progress and new proposals from Unions and competitions
September 2020 – Any initial trials are reviewed by Rugby Committee
November 2020 – Global trials (if appropriate) are approved by World Rugby Council
January 2021 – Any such global trials start in southern hemisphere and August 2021 in northern hemisphere
March 2021 – Any global trials are reviewed by LRG at the annual symposium along with any new proposals
October 2021 – Recommendations are made to Rugby Committee
November 2021 – Council confirms law amendments (if appropriate) at a special meeting and the law is changed accordingly