The sentencing of the anti-government blogger known as King Faipopo for charges of criminal libel has been adjourned until Friday after the defence made a last minute application to discuss the matter in Chamber.

Malele Atofu Paulo also known as King Faipopo had his sentencing referred to Chamber on Thursday during an appearance before the District Court.

He had earlier pleaded guilty to a criminal libel charge of making a false statement that damaged the reputation of the Prime Minister, Tuilaepa Dr. Sailele Malielegaoi.

A separate 14 charges relating to a social media post he made in Australia were later withdrawn.

When the matter was called on Thursday morning Unasa told the Court that she wishes to have it called in Chamber so she can advise on instructions from the defendant.

District Court Judge, Alalatoa Rosella Papalii then adjourned the matter to allow an in Chamber session.

Outside Court, Unasa said an application was filed by the defence counsel and resulted in the sentencing not going ahead.

Asked what the application was she said it was to give the defence counsel an opportunity to take full and detailed instruction from the defendant. 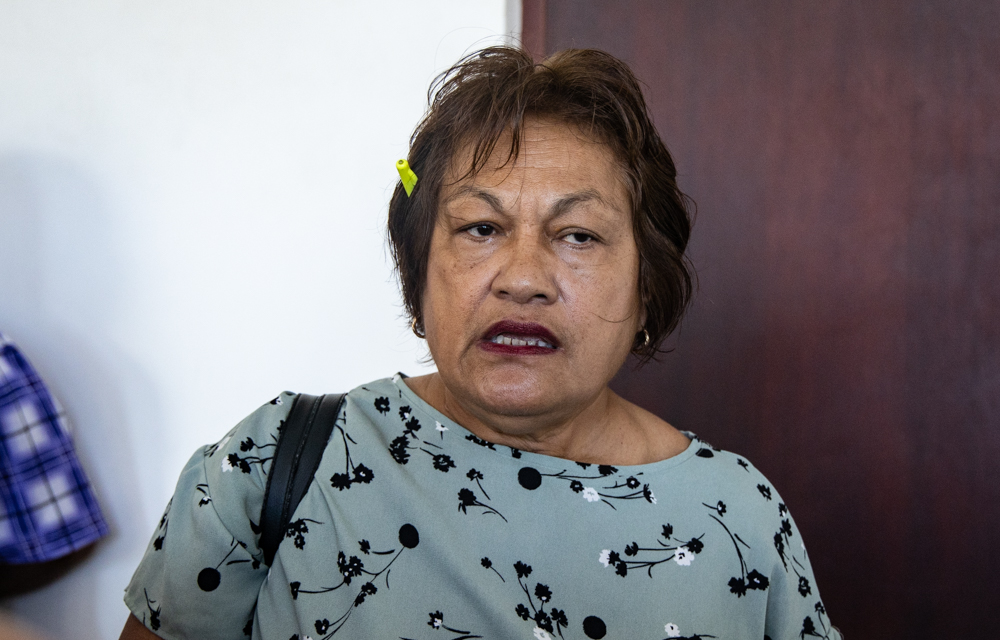 The matter was adjourned from last month to allow for restorative justice and a chance for the complainant and the defendant to meet and speak to each other.

Unasa said the restorative justice was partly done through letters.

Attorney General did not want to comment as the matter is before the Court.