Seventy-year-old Kiwi retiree Ernie Wuthrich and his wife Lorana were shopping for some traditional Samoan clothes and hand crafts when they bumped into the Samoa Observer.

The couple arrived last Friday and are leaving on Sunday after a total of nine days here.

But Mrs. Wuthrich revealed that the couple will be getting closer to Samoa.

"My nephew is marrying to a Samoa girl,” she said.

Mr. Wuthrich, a retired toolmaker who is 70 years old, revealed that those closer ties to Samoa brought them here for their first time, despite previously having made nine trips to Fiji. 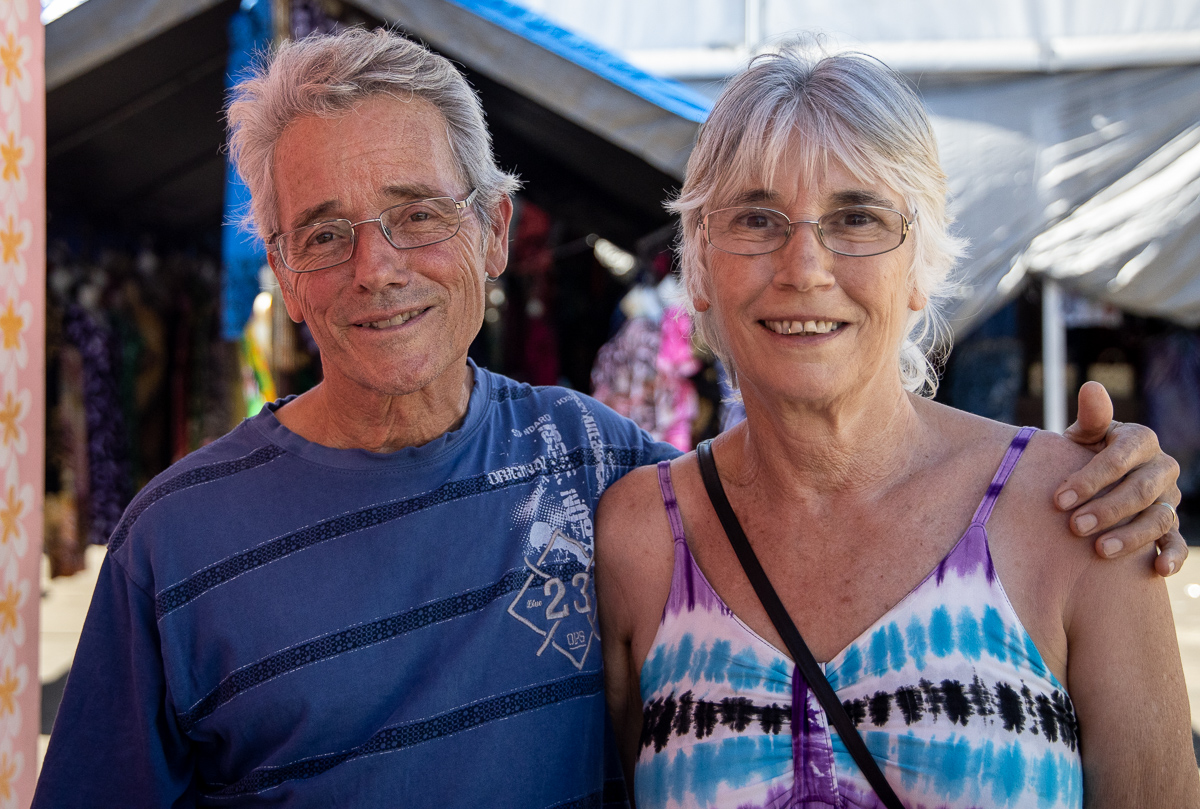 The New Zealand couple gave the Return to Paradise Resort a thumbs up. They say they have had a great time.

Mr. Wuthrich says he liked the fire dance  performed by the local employees, and also enjoyed the opportunity to see all kinds of Samoan performances.

“They had [a] Samoan culture night at which they did the Samoan fire dance: it was six of them,” he said.

He added they had learned a lot about Samoan culture from one of the employees; even though the tour was expensive they enjoyed the opportunity to swim in the To Sua trench.

“Tupu climbed the coconut tree and showed us how to use the coconut,” he said.

Mrs. Wuthrich agreed that the stay in the resort had been positive, but said her personal highlight for the trip was that the environment was so clean and the ocean was beautiful.

The couple say they will recommend people come to Samoa for a holiday because their experience has been so positive.