Martin Iosefo on the rise of U.S.A. Sevens

Born in Hawai'i, Iosefo (whose parents are from Vaiusu and Lalomalava) moved to Samoa at the age of four before returning to Hawai'i for high school. (Photo: Mike Lee - KLC fotos for World Rugby)
Samoans abroad
Rugby union

Samoan-American Martin Iosefo said it’s tough to put a finger on any one thing that has shot the U.S.A. Sevens team up the standings.

Since his World Rugby Sevens Series debut in 2014, the Eagles have climbed from 13th in the standings all the way up to second place in the recently concluded 2019 season.

“From the start of it all with [coach] Mike Friday we were fighting to stay on the circuit,” Iosefo said.

“We’ve been together with this group for at least four years now.” 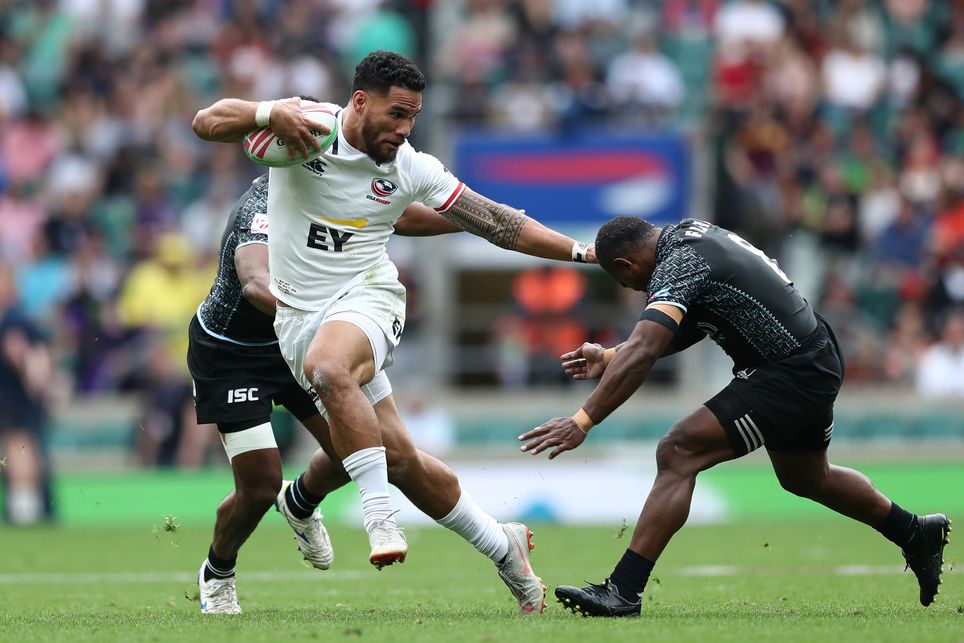 He said in the 2019 season they were right on top of their individual roles and understanding of how each other plays.

“Having the confidence in our game plan, what we do well individually and what each other does on the field.”

Iosefo compared it to how World Series champions Fiji are always on the same page with their offloading.

Now that the U.S.A. have joined Fiji in the world’s Sevens elite, he said it’s quite different going into games as favourites.

“Definitely there’s been a target on our backs since we’ve been doing so well this past season.”

But Iosefo said that doesn’t change anything for the teams’ approach though. 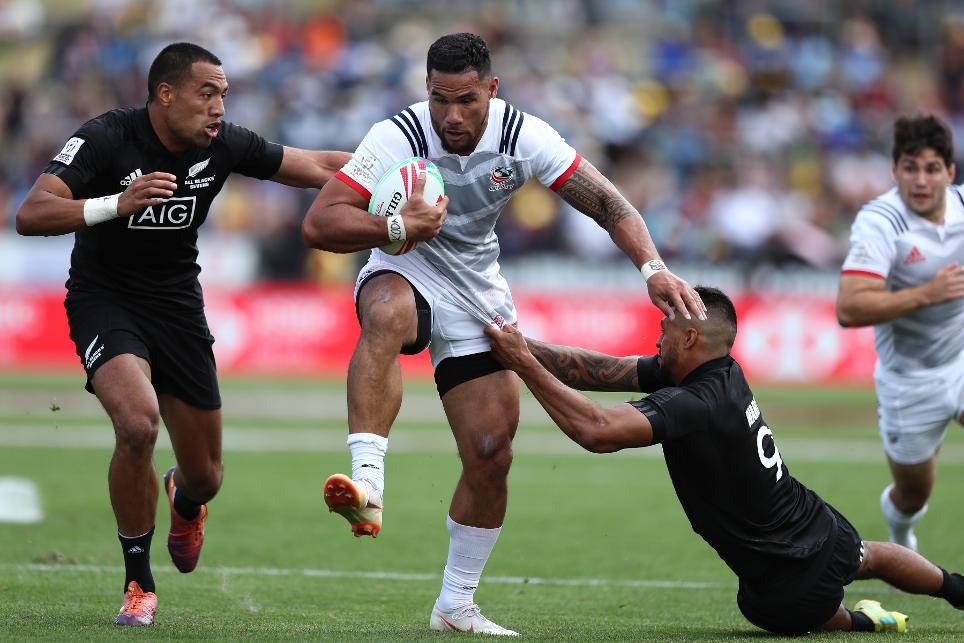 The 29-year-old is a part of the U.S.A.’s Pacific Nations Cup squad, and his current focus is getting a spot in the 15s team for the Rugby World Cup in September. 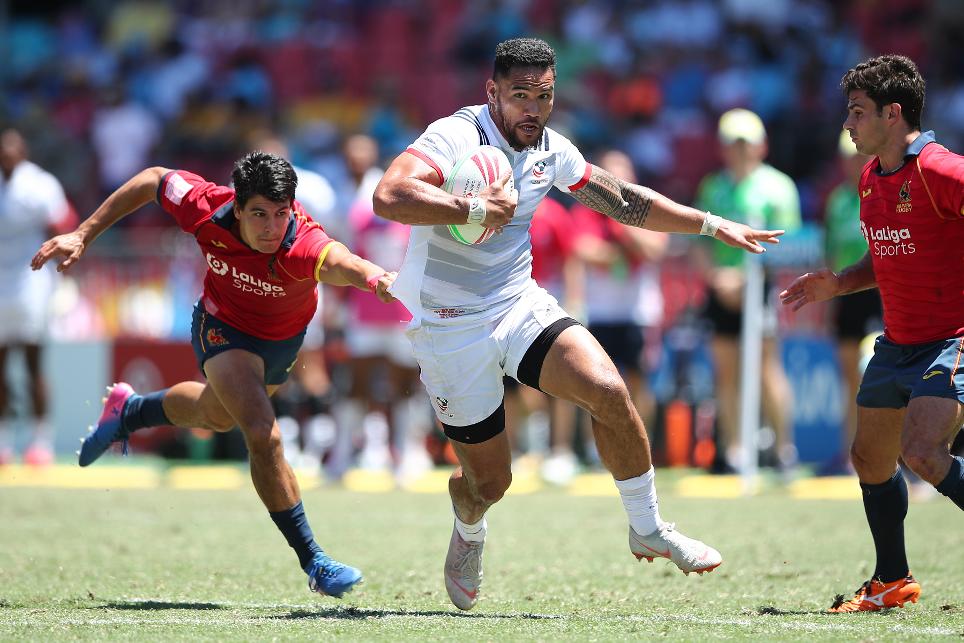 After some time off the World Rugby Sevens Series will begin, and the U.S.A. will be trying to build for the Olympics in July.

“It’s also trying to pick back up where we left off last season with the sevens programme,” Iosefo said.