Trump: NKorea 'will regret it fast' if acts against US ally

BEDMINSTER, New Jersey (AP) — President Donald Trump said North Korean leader Kim Jong Un "will regret it fast" if he continues his threats to U.S. territories and allies, in another warning that the U.S. is willing to act swiftly against the nuclear-armed nation.

In remarks to reporters, Trump issued the threat directly at Kim, who is also known for his bellicose rhetoric, and all but drew a red line that would trigger swift U.S. action.

The words followed an early morning tweet in which Trump declared the U.S. military is "locked and loaded" if the isolated rogue nation acts "unwisely."

The compounding threats came in a week in which the longstanding tensions between the U.S. and the isolated nation seemed to abruptly boil over. North Korea threated to launch an attack on the U.S. territory of Guam, while Trump vowed to deliver "fire and fury" if threatened.

Tough talk aside, there was scant sign the U.S. military was preparing for imminent action and an important, quiet diplomatic channel remained open. The Associated Press reported Friday that talks between North Koreans and a U.S. official continue through a back channel previous used to negotiate the return of Americans held in North Korea. The talks have expanded to address the deterioration of relationship, according to U.S. officials and others briefed on the process. They weren't authorized to discuss the confidential exchanges and spoke on condition of anonymity.

Still, Trump on Friday sought to project the military strength.

He later retweeted a posting from U.S. Pacific Command that showed B-1B Lancer bomber planes on Guam that "stand ready to fulfill USFK's #FightTonight mission if called upon to do so."

Such declarations, however, are not necessarily indicators of new more aggressive posture. "Fight tonight" has long been the motto of U.S. forces in South Korea to show they are always ready for combat on the Korean Peninsula.

U.S. officials insist that there have been no new significant movement of troops, ships, aircraft or other assets to the region other than what has already been long planned for previously scheduled exercises.

American and South Korean officials said they would move forward later this month with the exercises, which North Korea claims are a rehearsal for war.

The days of war rhetoric have alarmed international leaders.

"I don't see a military solution and I don't think it's called for," said German Chancellor Angela Merkel. She declined to say whether Germany would stand with the U.S. in case of a military conflict with North Korea and called on the U.N. Security Council to continue to address the issue.

"I think escalating the rhetoric is the wrong answer," Merkel added.

Russia's foreign minister, Sergey Lavrov, estimated the risk of a military conflict between the U.S. and North Korea as "very high," and said Moscow was deeply concerned.

"When you get close to the point of a fight, the one who is stronger and wiser should be the first to step back from the brink," Lavrov said Friday.

Trump's rhetoric, however, stands in stark contrast to an ongoing back channel for negotiations between the United States and North Korea. People familiar with the contacts say the interactions have done nothing thus far to quell tensions over North Korea's nuclear weapons and missile advances. But they say the behind-the-scenes discussions could still be a foundation for more serious negotiation.

Despite tensions and talk of war, life on the streets of the North Korean capital remains calm. There are no air raid drills or cars in camouflage netting as was the case during previous crises.

North Koreans have lived for decades with the state media message that war is imminent, the U.S. is to blame and their country is ready to defend itself. State-run media ensure that the population gets the North Korean side of the story, but don't convey any sense of international concern about the situation.

As it is, the U.S. has a robust military presence in the region, including six B-1 bombers in Guam and Air Force fighter jet units in South Korea, plus other assets across the Pacific Ocean and in the skies above. U.S. military options range from nothing to a full-on conventional assault by air, sea and ground forces. Any order by the president could be executed quickly.

The U.S.-South Korea exercises are an annual event, but they come as Pyongyang says it is readying a plan to fire off four Hwasong-12 missiles toward the tiny island, which is U.S. territory and a major military hub. The plan would be sent to Kim for approval just before or as the U.S.-South Korea drills begin.

Called Ulchi-Freedom Guardian, the exercises are expected to run Aug. 21-31 and involve tens of thousands of American and South Korean troops on the ground and in the sea and air. Washington and Seoul say the exercises are defensive in nature and crucial to maintaining a deterrent against North Korean aggression.

The exercises were scheduled well before tensions began to rise over Trump's increasingly fiery rhetoric and North Korea's announcement of the missile plan, which if carried out would be its most provocative launch yet. Along with a bigger set of maneuvers held every spring, the exercises are routinely met by strong condemnation and threats of countermeasures from North Korea.

The heightened military activity on the peninsula this time is a concern because it could increase the possibility of a mishap or an overreaction of some sort by either side that could spin into a more serious escalation. North Korea has been increasingly sensitive to the exercises lately because they reportedly include training for "decapitation strikes" to kill Kim Jong Un and his top lieutenants.

The possibility of escalation is made even more acute by the lack of any means of official communication across the Demilitarized Zone, though there has been no easing of the barrage of inflammatory comments in the U.S. and the North since new sanctions against North Korea were announced last week. 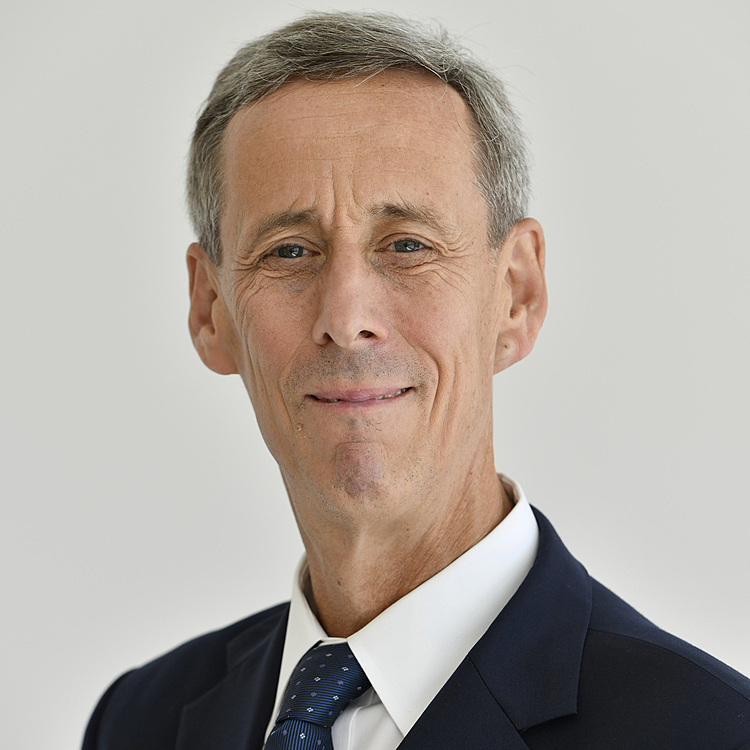 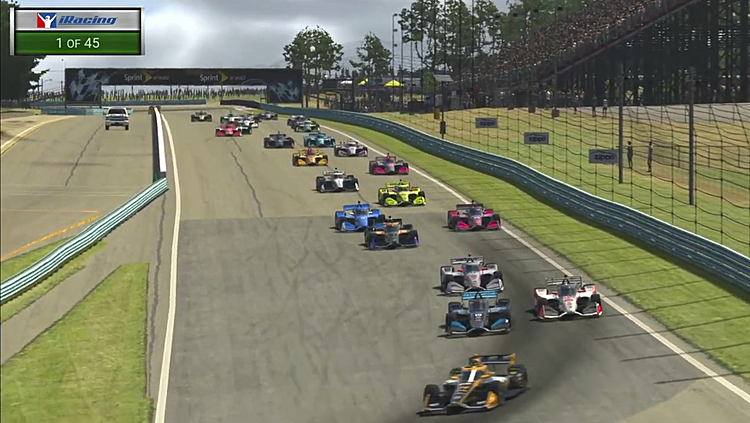