The new library and classrooms were officially opened in a ceremony. (Photo: Vaitogi Asuisui Matafeo )

A new library and a classroom valued at more than $90,000 tala were officially commissioned at the Vaimea Primary School on Wednesday.

The project was funded and supported by the Humanitarian Experience Youth (H.E.F.Y) program and the school's Parents and Teachers Association (P.T.A).

Speaking to the Samoa Observer, school principal Fuamoli Amituanai said they were trying to find a way to fund new facilities when they were approached by the American donors.

“The H.E.F.Y arrived here in Samoa, [just at the] time the school committee were planning how to raise the money to build the rooms," she said. 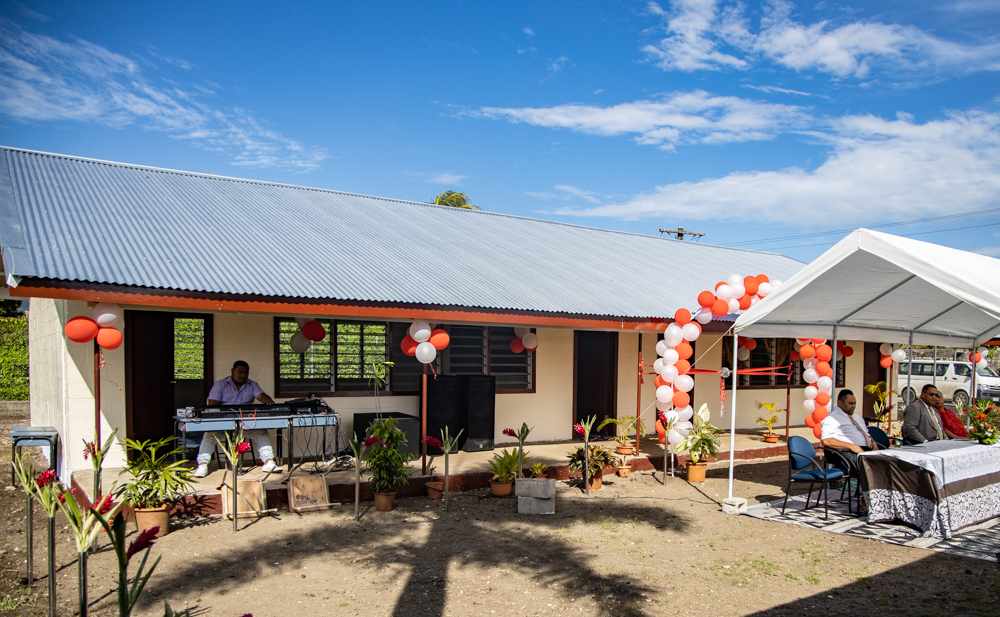 The H.E.F.Y project went for about 10 weeks and three teams from the H.E.F.Y came in every week.

Books and other additions were donated by local companies and the Rotary Club.

“We have 25 computers which were in the school's store room and that they need an extra room,” she said.

To make room for the new classroom and the library's foundation, the school had to cut down a tree. 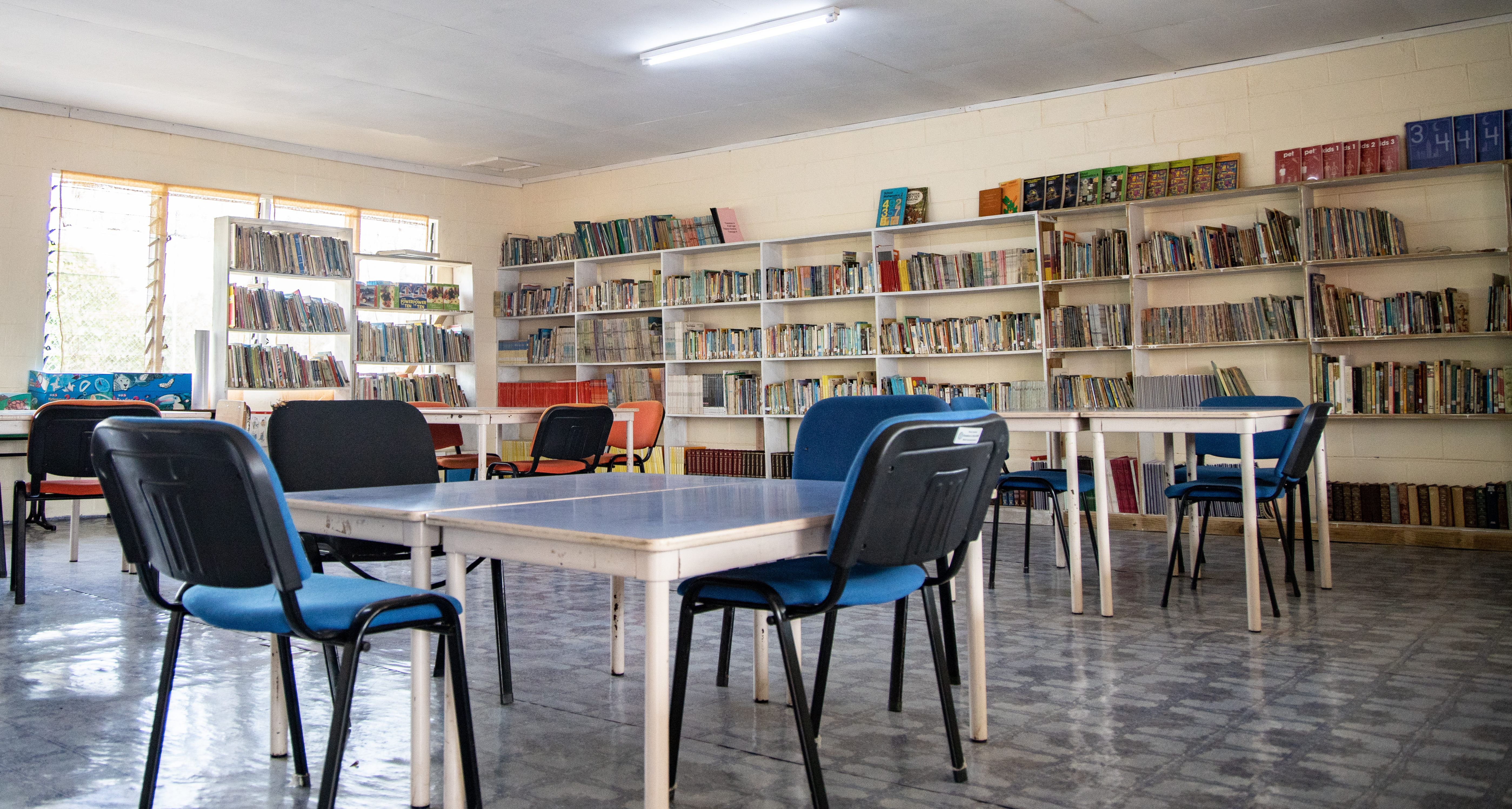 Alai'asa Moefaauouo Sepulona, the Associate Ministers for the Ministry of Education, Sports and Culture thanked H.E.F.Y.'s President Hans Jason Joseph and other contributors.

“ I would like to thank the different team from the charity group who have visited and committed their efforts in this project,” he said. 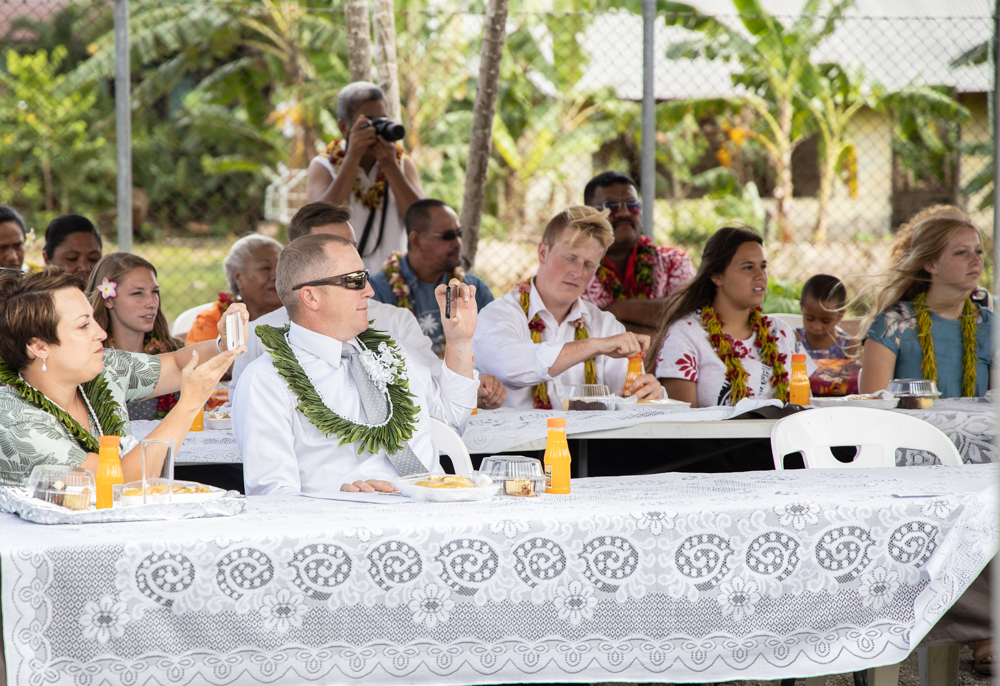 He also advised the teachers and students using the new schools building, to maintain the good condition of the new facilities so they could continue to be used by the school in the long-term.

“ I encourage you to make good use of our new facilities,” he said. 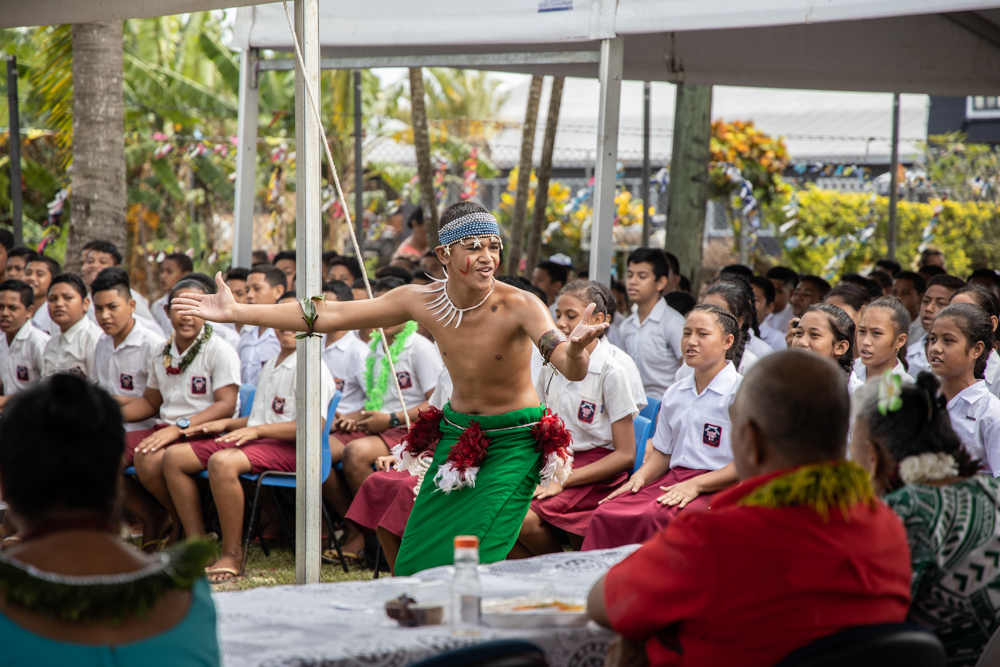 The Associate Minister said the number of schools were increasing which made the addition of the new facilities most welcome.