Only the doctors have prescribing privileges by law, the Director General of the Ministry of Health, Leausa Dr. Take Naseri says.

This is a response to claims a patient has raised in regards to questions he has been trying to get an answer to for years.

Sixty-two-year-old, Kene Sanft, from Alamagoto, who had both legs amputated more than 10 years ago, claims he has been denied his normal 32-tablets prescription of Oxycodone by the Tupua Tamasese Meaole (T.T.M.) Hospital pharmacy.

"The prescription has to be 32 tablets, but the pharmacy only gives me eight, saying I might overdose," he told Samoa Observer.

"Our differences regarding this pill started from 2000 up to now. When the doctor issues the prescription of tablets, the pharmacy reduces it to only eight.

"But when I get that eight, in the morning is four tablets, for the afternoon is another four, leaving me to suffer for the whole night without painkillers, and they tell me to come in have an injection."

"But my body has had enough of those injections," Mr. Sanft said as he points to every part of his body he has received injections. 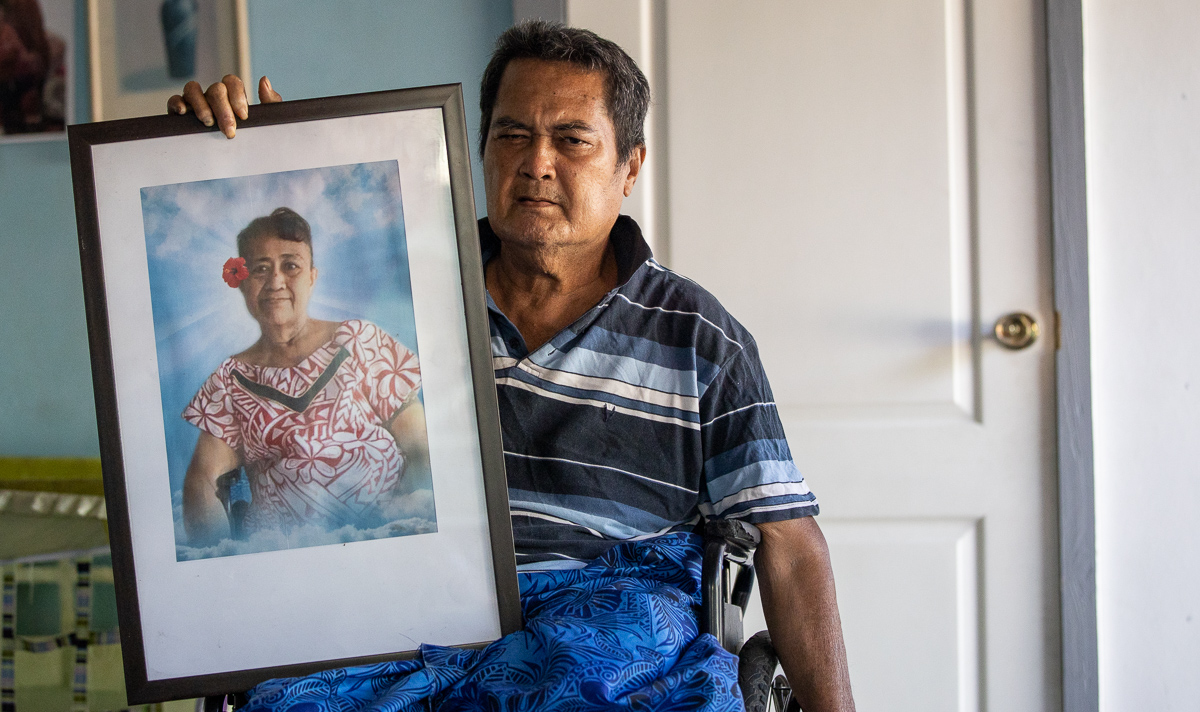 He claims to have been forced to prescribe only eight each day, paying $5 each time, which he claims is a waste of time and petrol.

According to Mr. Sanft, only one doctor is able to approve his prescription.

"And that’s what I’m trying to say, I have to go back to the doctors to fix this problem.

"I have taken this case up to the doctors and from all the doctors in the hospital, only one can sign the document for my prescription.

"Even when my wife was sick, this was always the problem, and even after my wife had gone, it is still a problem," he said.

"That’s another thing, sometimes when we come to prescribe my medicine they say I can’t get it because the girl who does it is not in. I really want them to correct these things; I just don’t know what to do [anymore]."

Mr. Sanft proceeded to ask the question as to who exactly has the final say in these situations.

"My question is who has the last say in these situations?  Who is higher in the hospital, the doctor or the pharmacist?

"Because the poor doctors are writing the prescriptions but it seems the pharmacy just declines it whenever. My question is who has the last say in these situations?" 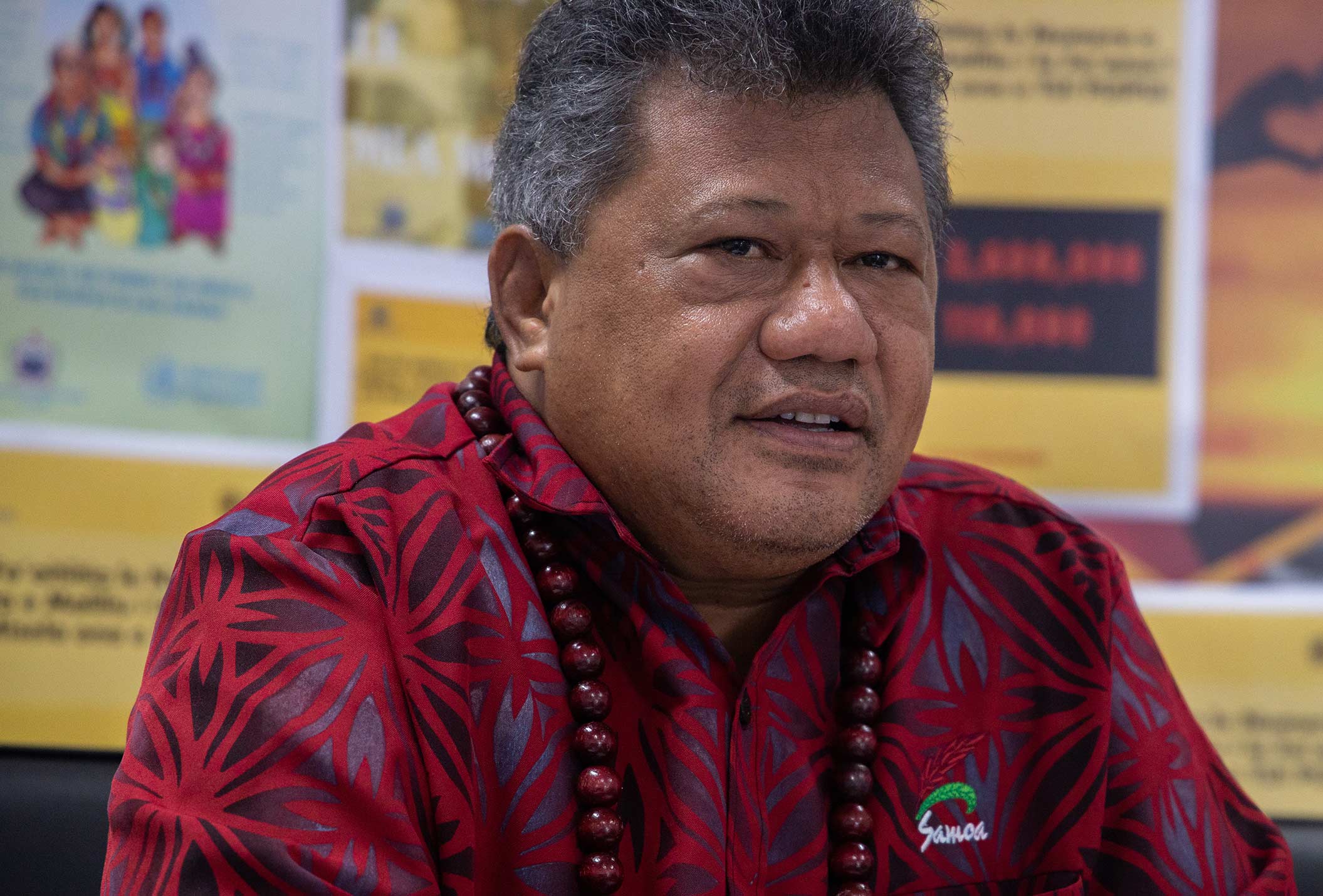 In an email response from the M.O.H. Director General, Leausa made it clear that the primary care physician is responsible for the drug regimen the patient will take.

"The doctor has the final say as only doctors have prescribing privileges by law," he said.

"Pharmacists just dispense the prescribed drug and may advise or remind the prescribing doctor on any drug interactions, allergies and how long the patient has been on the drug for safety considerations."

Leausa explained that these are very technical issues as oxycodone is a controlled drug classified under narcotics and is used for the treatment of pain.

For amputee patients, he says there is a lot to consider including their condition, age, sex ,weight ,the patient's liver and kidney functions and if there are any pre-existing illnesses or other drugs being taken, he said.

"Then we deduce the dosage, hence I cannot say that there is a normal prescription of oxycodones for amputee patients as all amputees are different,"  said Leausa.

"Use of all forms of Oxycodone can lead to addiction and misuse which can result in overdose and death.

"This drug has black box warnings. These are the most serious warnings from the Food and Drug Administration (FDA). Black box warnings alert doctors and patients about drug effects that may be dangerous.

"The patient needs to see his primary care physician to review his pain control."

However, Mr. Sanft claims he has been fighting for his original 32-tablet oxycodone prescription since 1999, saying the "only" reason why he continues to fight for it is because he is always in pain, "it’s terribly painful".

"What if it were people of their (TTM Hospital pharmacy) family?

"What if it were the people of their families who were in pain? I bet you they wouldn't even be able to sleep," he said.