Minister of Works Transport and Infrastructure, Papali’i Niko Lee Hang has dismissed reports there was “favouritism” in the awarding of contracts to cafés located inside the Faleolo International Airport.

The multi-million tala upgrade of the airport resulted in a change to the airport's food court, with some former food caravans giving way to established eateries such as the Tang Chen restaurant following a tender process.

“The awarding of the contract was based on merit and the tenants followed the process in place,"  said Papali’i.

"There is no favouritism!

"The tenant who won the tender submitted the highest bid."

The Minister also noted that, of former tenants who held caravans in the parking lot “some have cafés inside the airport, but not all.” 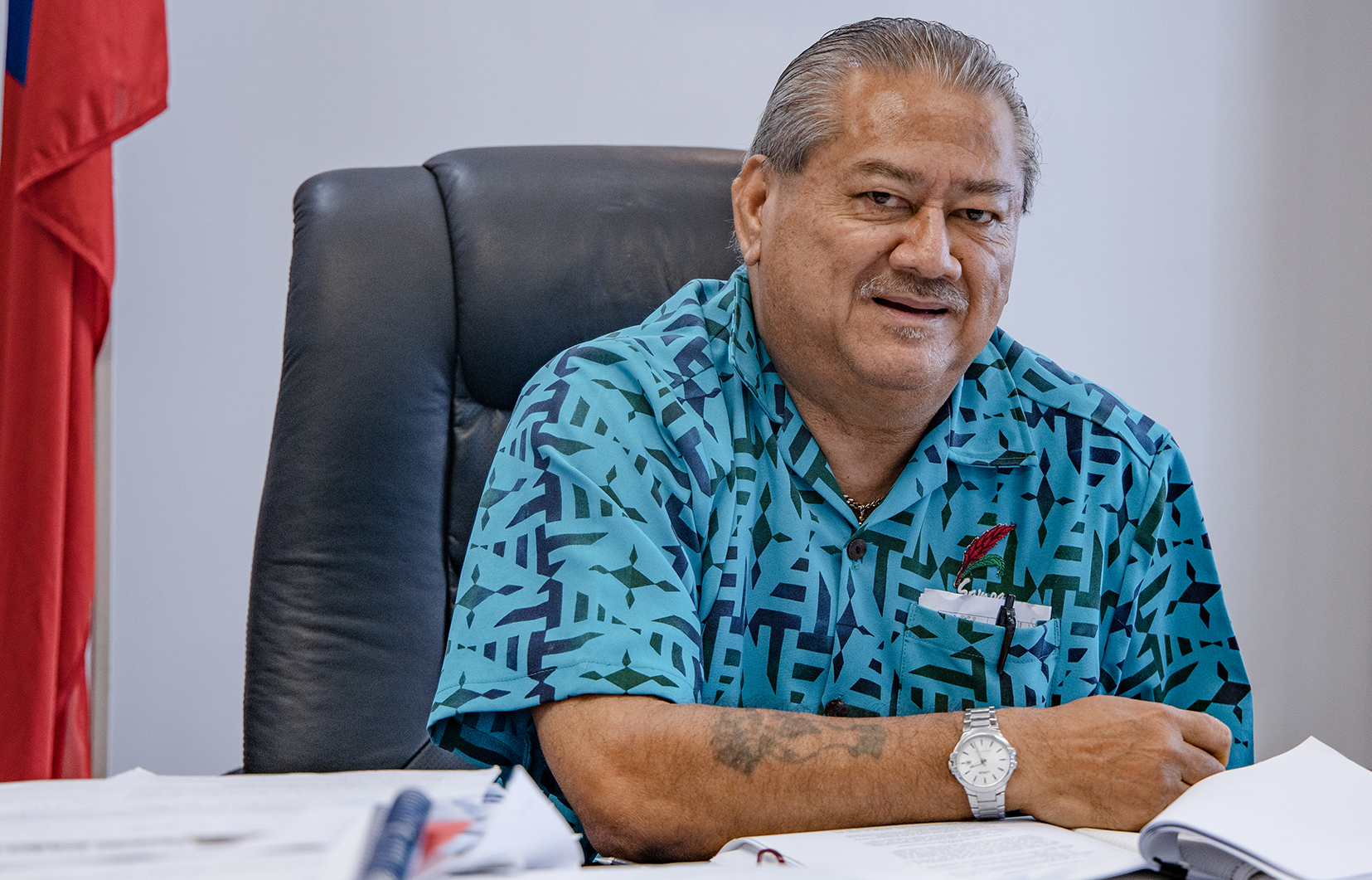 The C.E.O. said there were no complaints directed to his office by the former tenants on the matter.

“We know of only one tenant that operated a caravan in the carpark area and that business continues to operate in the new terminal,” said the C.E.O.

Regarding complaints by the former tenants against the awarding of the contract to the Tang Chen restaurant, the S.A.A. says the company fulfil the requirements.

“The establishment you refer to, submitted a proposal and was accepted by S.A.A. In response to ‘favoritism’, S.A.A. considers all proposals favorably in as long as it aligns with objectives of S.A.A.’s strategic plans and meets the needs of her Guests and employees. 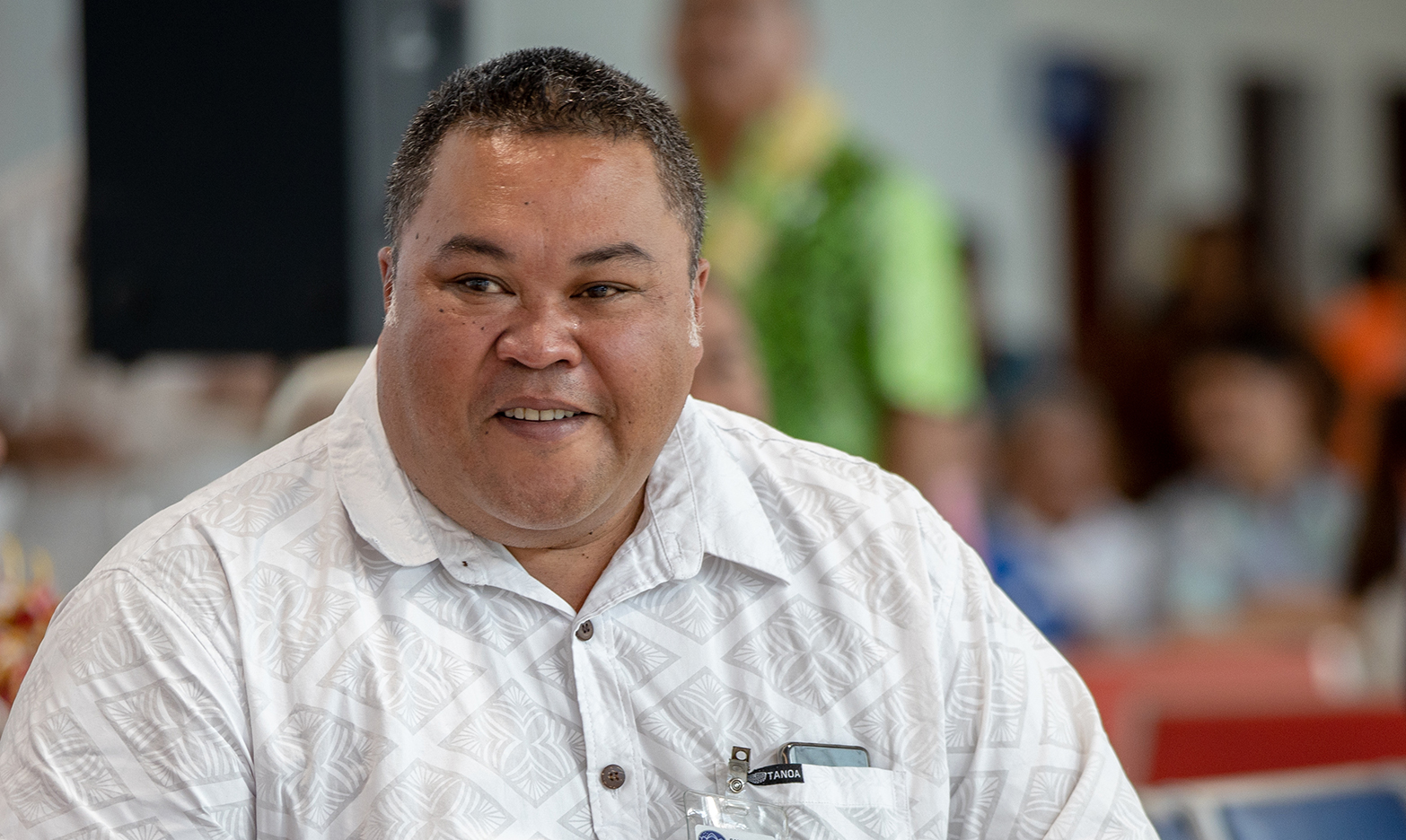 Repeated efforts to get comments from the restaurant in question have not been successful.

Regarding the process, Silimina’i said the process is straightforward and gave the rundown of how it works.

“We receive an expression of interest, we assess it against the airport’s needs and respond as acceptable or not.

"The S.A.A. charges $57.14 +GST per [square foot] In its initiatives to grow: [the] S.A.A. also offers a discounted rate for ‘early bird’ or ‘on-time’ payment of lease charges, where we are happy to report that a lot of our tenants are taking full advantage of,” said the C.E.O.

Silimana’i concluded the only reason there is a "falling out" (among tenants) would be if one party failed to honour its part of an agreement, as per the normal conduct of business.