Journalists covering climate change are being held back by an inability to cover issues in ways news consumers can relate to, a top official from the Asia-Pacific Broadcasting Union (A.B.U.) says.

Natalia Ilieva, the Head of the Union Secretary-General’s office, says an over reliance on technical jargon when covering climate change makes reporting too opaque for ordinary people.

She said the Union is working to negotiate with relevant organisations and experts to develop scientifically correct terms for reporting that people can understand.

“We are trying to basically help our members to translate these very complicated technical terms of meteorology, science into people’s stories,” she said at the Pacific Media Partnership Conference at the Tanoa Tusitala Hotel.

“When they are say we are fighting in Bonn [Germany] with the whole Governments of the world to stop the rise of temperature by 1.5 degrees, it doesn’t mean anything to people.

“But when you come to their villages and say if it rises 2 degrees, you will not have enough fish; you will have to move your plantation up where there it’s colder and not so humid [it does]." 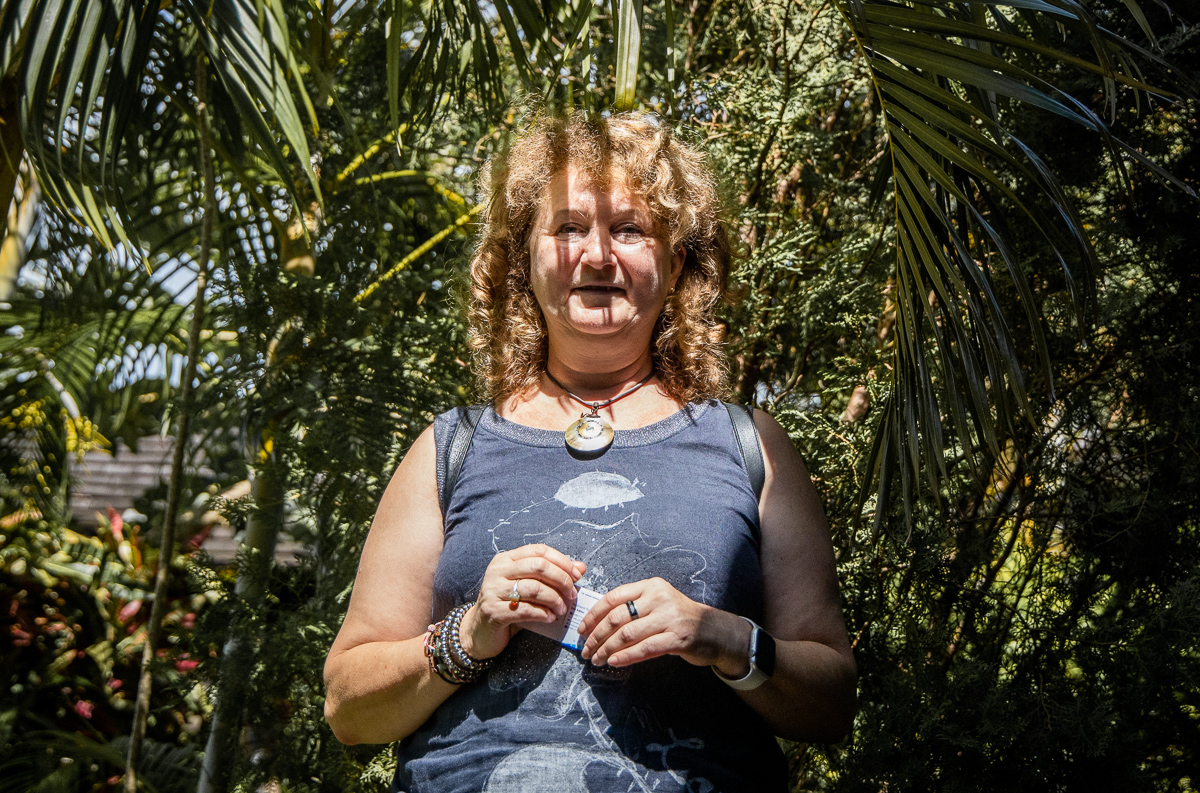 "[Churches] could be a place where we can start to get people on board to change their lives.

“So if the media can start working with the church ministers to have the sermons to what is coming, it is a wonderful way to warn people, help them to adapt.”

Ms. Ilieva said every newsroom needs to have a reporter specialised in climate change reporting who can investigate and develop stories that people can relate to and understand.

“We have been sort of preaching that journalists are too busy that they do three different stories a day: it could be sport, music, going to the Prime Minister’s office.

“And we are trying to support our members to have specialisation of one or two people that could actually go deep and make this transition between complex and relatable story.”

She said journalists in the broadcasting media around the world are mostly concentrated on the “who, what and when” questions.

“When you try to go deeper, it’s [when] publications have more time to reflect deeper and to say why and how we can get out of this.

"So we are trying to have this specialised unit so you can have the time, space on programmes to invite people.”

“I think the Pacific is 100 miles ahead of the rest of the world because you are living with climate change. The good thing about this region is that the political will is here, and Government’s agree.

“It needs help with the resources because most of the reporting is based in the capital. Our members don’t have the money to go to affected areas to talk to local communities.

“Tuvalu, for example, if something happens to one of the atoll islands, the capital would learn about it a week after, so they would be washed away and they wouldn’t know, so communication.

"That should be understood by international communities and [be used as a reason to] put a lot of money into connectivity."