The Methodist Au-uso Fealofani’s (Council of Methodist Women) Conference was officially launched on Monday afternoon with an celebratory service honouring women's continued service to the church.

Led by the Methodist Church President, Reverend Apineru Lafai, 82 women over the years of 70 from across 15 synods both locally and overseas were recognised for their services to and for the church. 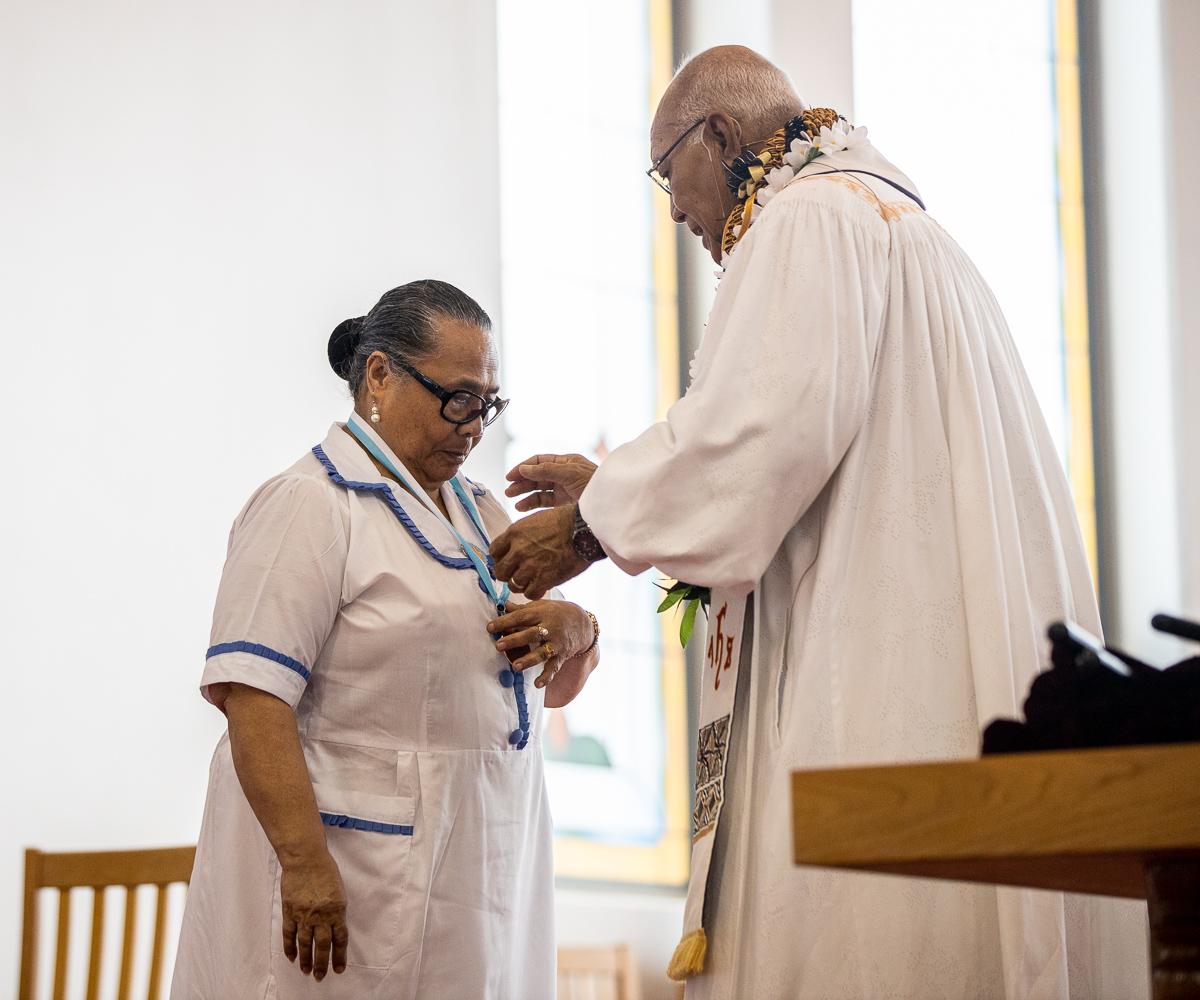 The recognition of women was the main highlight of a church service at the Methodist Church at Faleula last night.

The women each received a medal as a commemoration and appreciation for their hard work over the years plus a cash envelope, presented to them personally by Rev. Lafai. 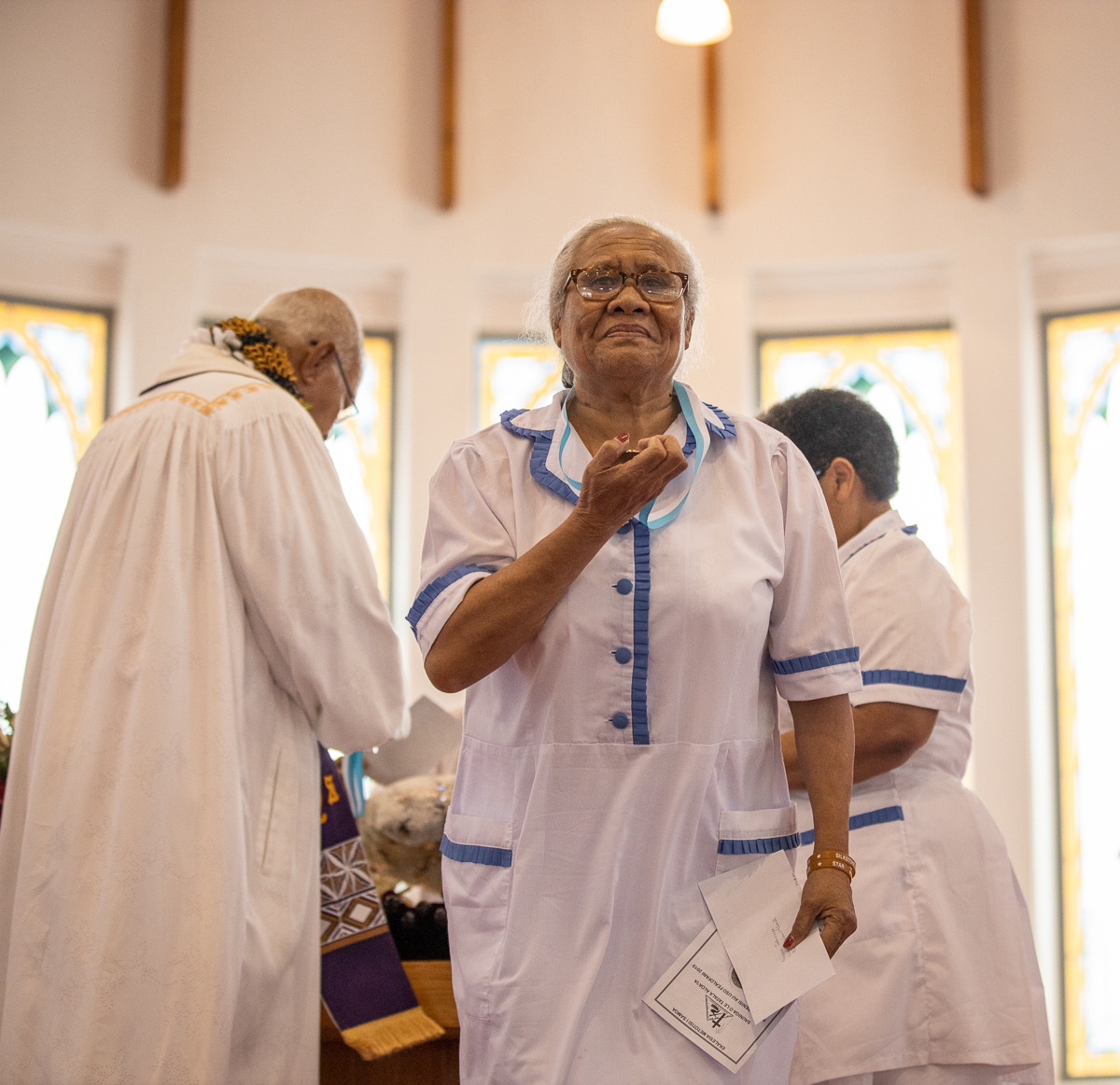 Among those whose services were recognised was Leiataua Laufasa Solaita from Nu'uuli in the American Samoa Synod who said it was a great privilege to be awarded.

"This means a great deal to me as it reflects the love of God in my life, even at 70 years old," Solaita said as tears swelled in her eyes.

"My parents served the church as well as pastors, but both retired due to health issues, and so I am the first in my family to reach 70 years and is still serving in the church.

"This is why I will always thank our Heavenly Father for giving me 70 years and am still strong and able to serve the church." 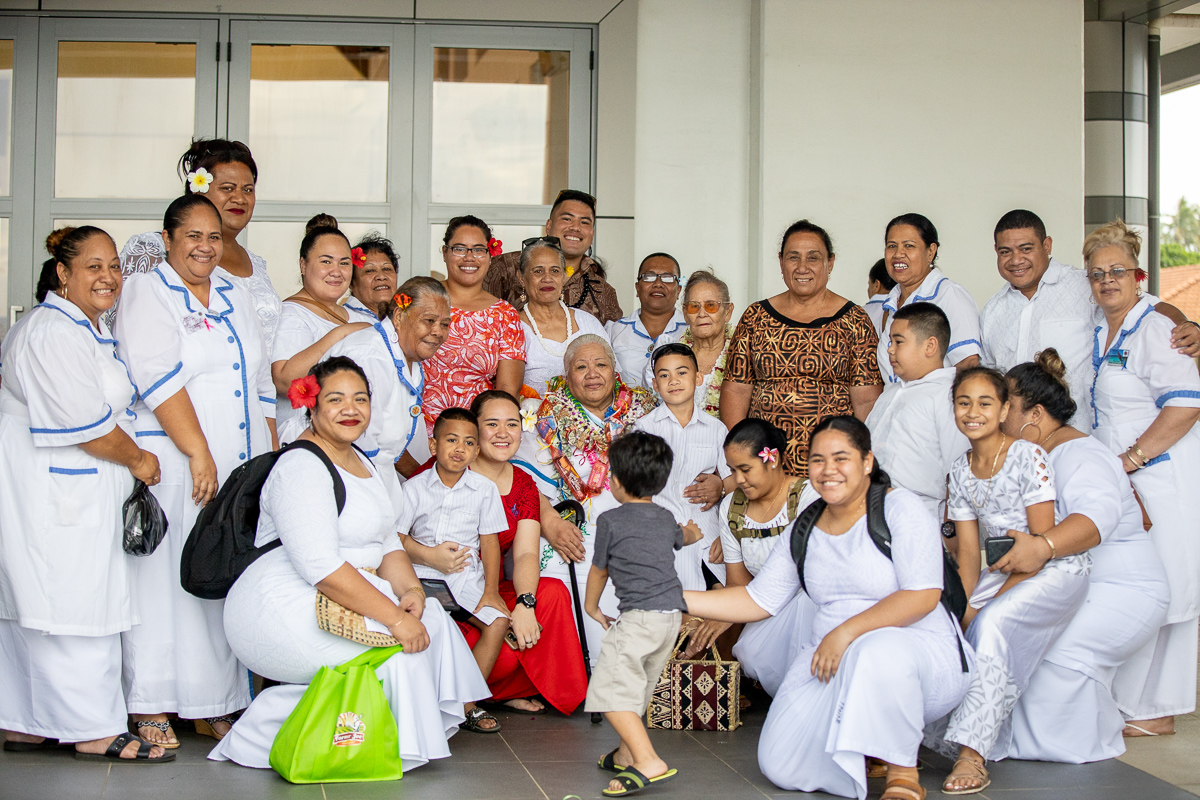 Before the service ended, Reverend Apineru Lafai, President of the Methodist Church, thanked everyone who joined the celebrations.

"May the Women's Fellowship and everything planned for this week be blessed and successful," he said. 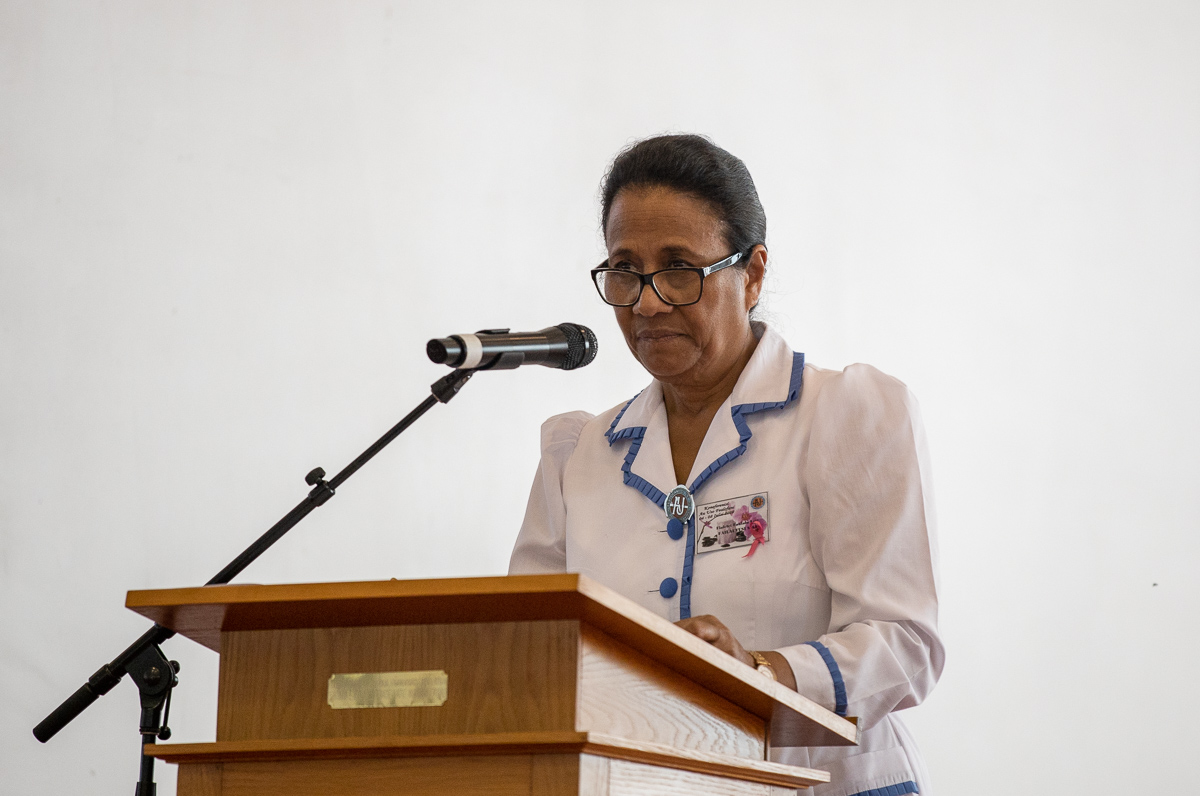 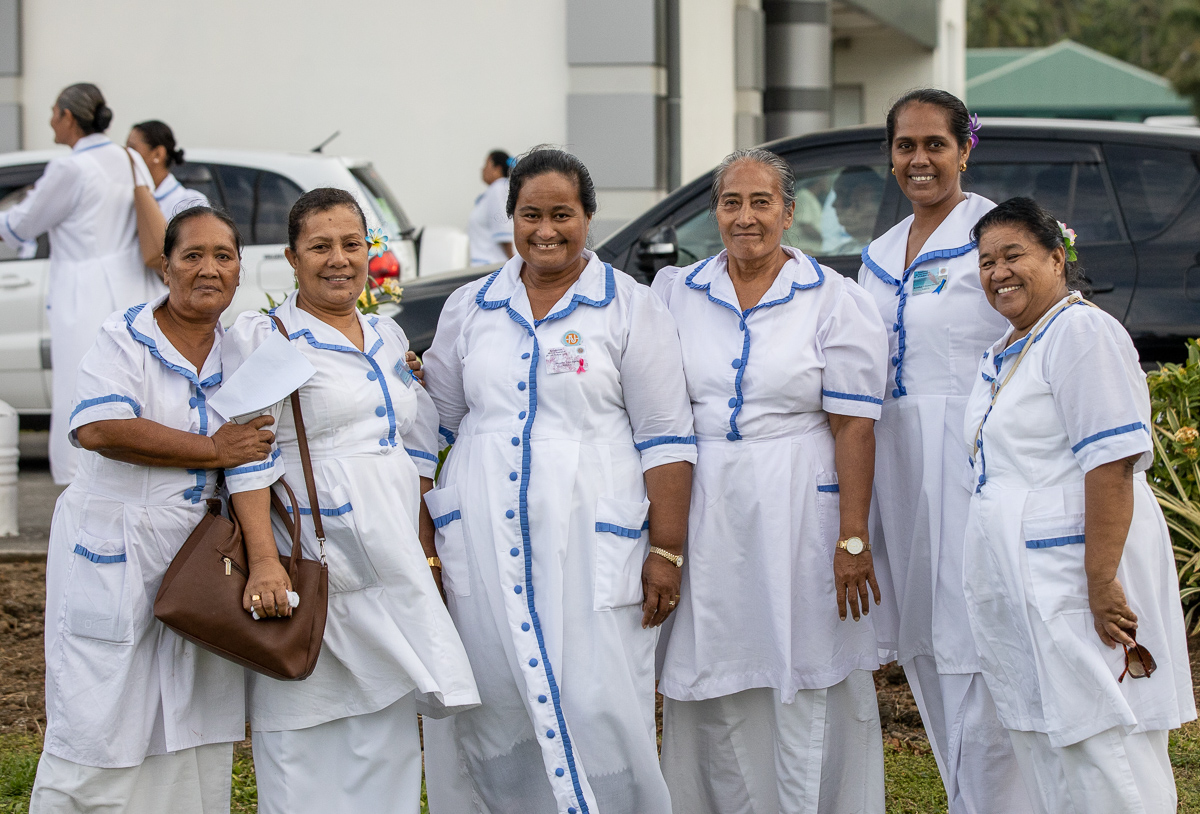 She is the wife of the Secretary of the Church, Reverend Faulalo Leti Paaga, who will be next in line for the presidency of the church.

Reverend Faulalo was elected by the Church conference last year. 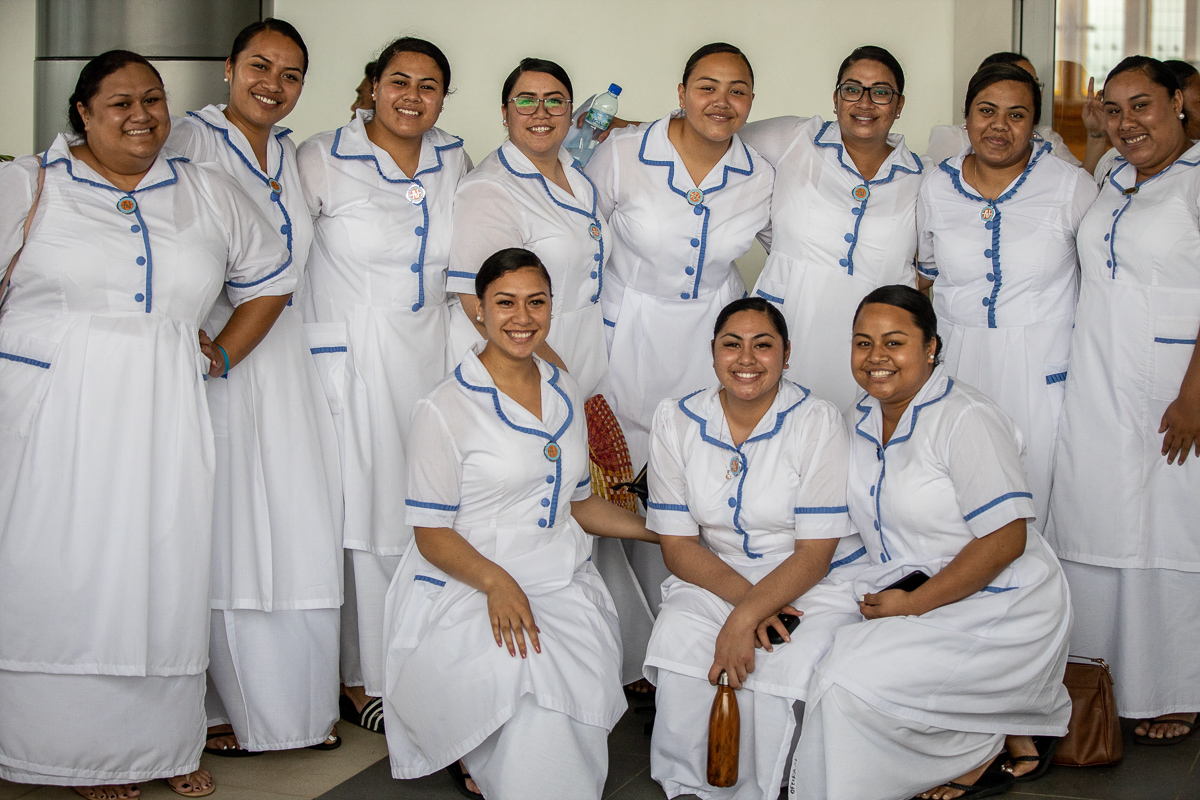 The women’s conference commences at 9.30 am today.