A group of migrants and asylum-seekers who set off two days ago on a protest march toward Hungary reached the European Union-member state's border on Sunday, saying they want to ask European leaders why it is closed for the thousands fleeing war and poverty.

Walking slowly under a Serbian police escort, several dozen people approached Serbia's border with Hungary in a bid to protest Budapest's decision to keep it shut for most asylum-seekers, which has left several thousand people stranded in Serbia.

"We all are humans and we are all here because we have lots of problems in our own country," said Sayed Mohsen Shah, from Pakistan.

Some 300 mostly young men and boys from Afghanistan and Pakistan started marching Friday from Belgrade toward the Hungarian border, 200 kilometers (120 miles) away. Faced with scorching heat, many gave up along the way, while others traveled part of the route by train.

Hungary recently strengthened anti-migrant controls on its southern border, admitting about 30 people a day, mostly families with small children, and pushing back those caught trying to cross illegally.

Hundreds of migrants already are staying in makeshift camps along the border with almost no facilities.

"I have a message for EU leaders, I want to go to the border and stay and ask why you closed the border," said 19-year-old Mohammad Amin from Afghanistan.

Amin said he has tried twice to cross into Hungary, but was pushed back. He claimed Hungarian police were using "dogs, spray, electroshocks" against the migrants.

Faced with a pileup of refugees, Serbian authorities also have announced stricter joint army and police border controls with Bulgaria and Macedonia, from where migrants mostly enter Serbia. Most of the people stranded in Serbia have refused to apply for asylum there, fearing it would ruin their chances of reaching any EU nation.

Safet Resulbegovic, from the Serbian government refugee agency, said the migrants who arrived Sunday have "categorically refused to come to migrant centers."

"Their goal was to come to the border," he said.

Many migrants have turned to people smugglers to help them cross into the European Union, which has sought to curb the influx after more than one million asylum-seekers entered last year.

The international medical aid agency Doctors Without Borders on Friday warned of a "sharp increase" in violence against migrants and refugees since the Balkan borders were closed in March. 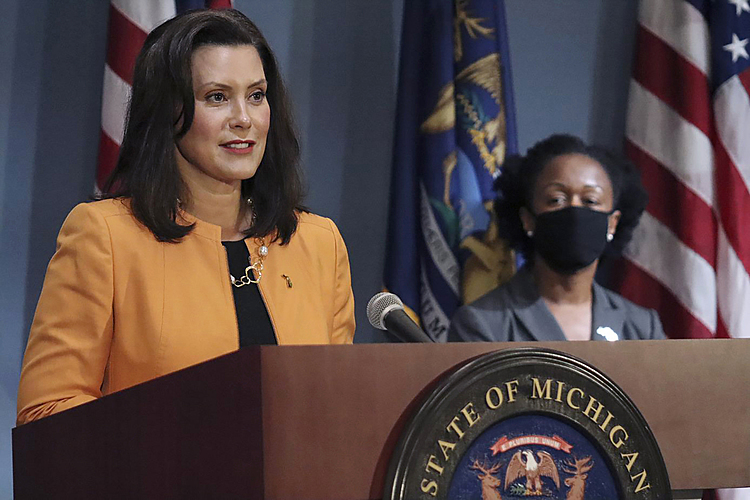