A total of 170 animals including cats, dogs, sheep and cattle in Savai'i were treated by a team of veterinarians from the New Zealand-based charity organisation, South Pacific Animal Welfare (S.P.A.W.). 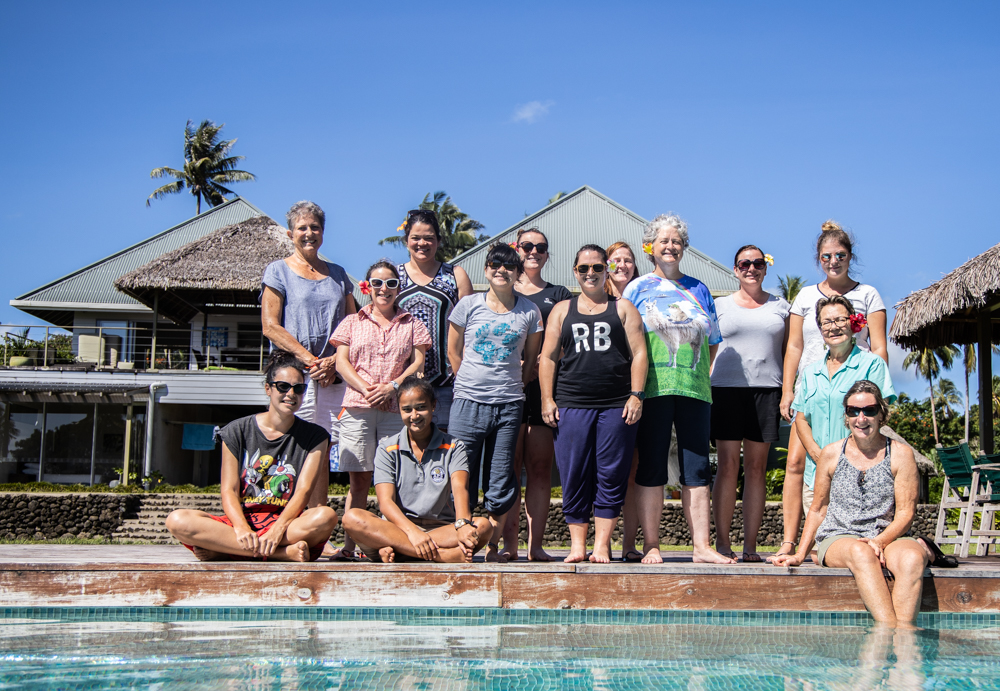 A vet from the Ministry of Agriculture and Fisheries (M.A.F.) and member of the board for the Animal Protection Society (A.P.S.), Renee Orange, said that Savai'i was chosen for the programme because there was a real need identified in the communities there.

“We only have A.P.S. in Upolu but they aren’t able to make regular visits to Savai'i and M.A.F. does not have the capacity to handle the large numbers of dogs and cats in Savai'i, hence why the vets carried out work there," she said.

“The de-sexing [of] dogs in particular is very important for social and community benefits: dogs won’t roam and will less likely to make trouble in the village and people will be more confident to handle them because they know the dog is healthier.

“It is also better for tourism because we get so many complaints from tourists that we have so many strays and skinny dogs that are sick found on the streets."

The M.A.F. vet also stated that the clinics had the chance to treat a few wild dogs and educated some pet owners on proper feeding methods and how to proper care for the animals.

“But at the end of the day we need the communities’ cooperation and inclusiveness to assist veterinarians with treating their animals,” she added.

A New Zealand vet, Olivia Buckley said their work is important because it also improves the health of the animals because they are less prone to diseases like memory and prostate cancer.

Victoria Chapman who is also a New Zealand vet said that they conducted 151 operations in Savai'i.

“There were about 50 female dogs who were the breeders and it meant that if they are producing on average two or three puppies each twice a year that’s taking up 200 or more dogs in one year. 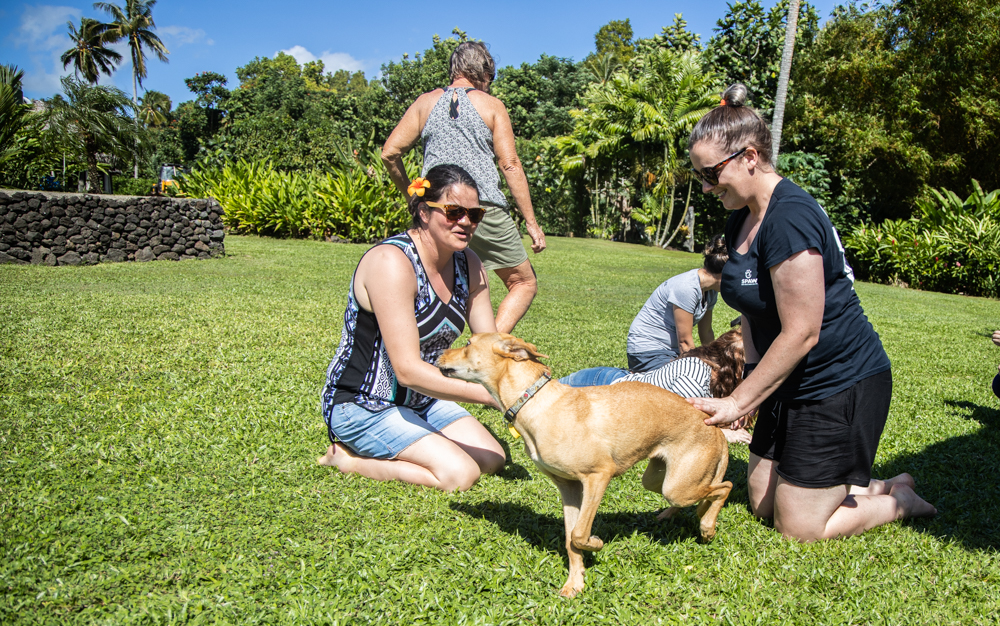 “A challenge that we encountered was owners finding it hard to bring their animals to us because of the lack of transportation but thanks to the assistance from M.A.F. and Police for getting a hold of the dogs and the people bringing them to us because we were not able to move everywhere.

“We chose to become vets because we of our love for animals and how much want to help them.”

Ms. Orange acknowledged S.P.A.W., Digicel, Ministry of Police and village representatives for their help in staging the successful clinics.