The National University of Samoa (N.U.S.) has acknowledged the contribution of the 165 students and staff who were athletes, volunteers and officials at the XVI Pacific Games.

The ceremony was held at the University’s administration foyer last Friday. 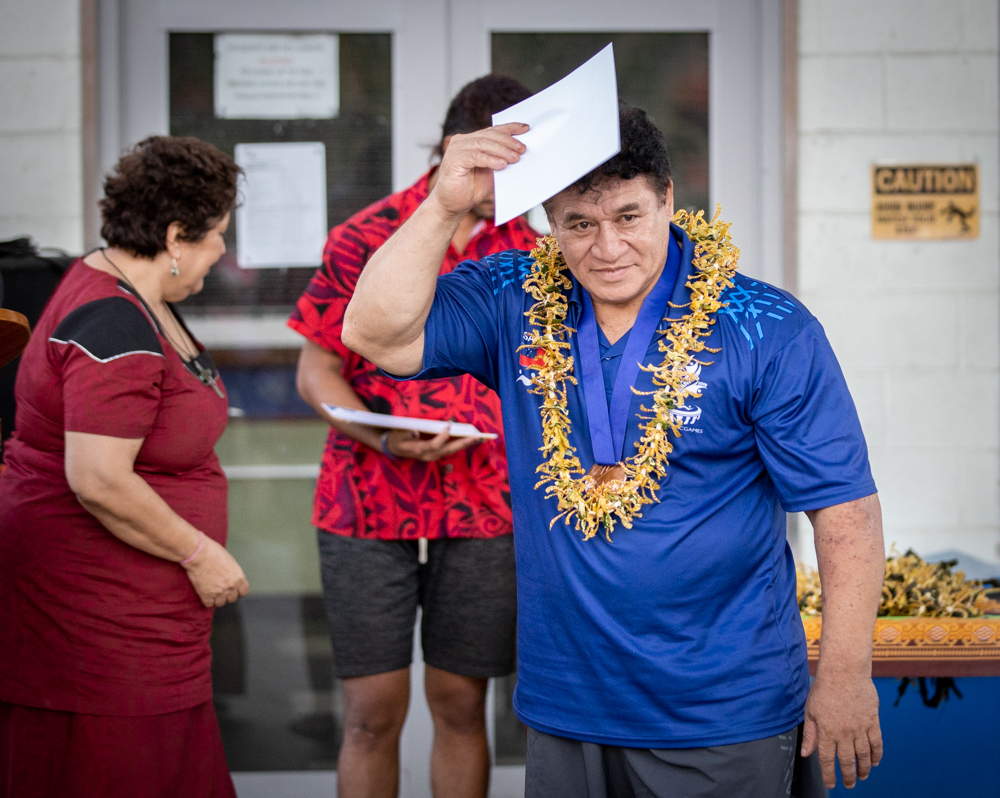 The acting Vice Chancellor of N.U.S., Silafau Professor Sina Vaai, said that out of the 165 university representatives, ten earned medals for their nation and deserved congratulations for their gift of raising the profiles of their sports, villages, families and nations. 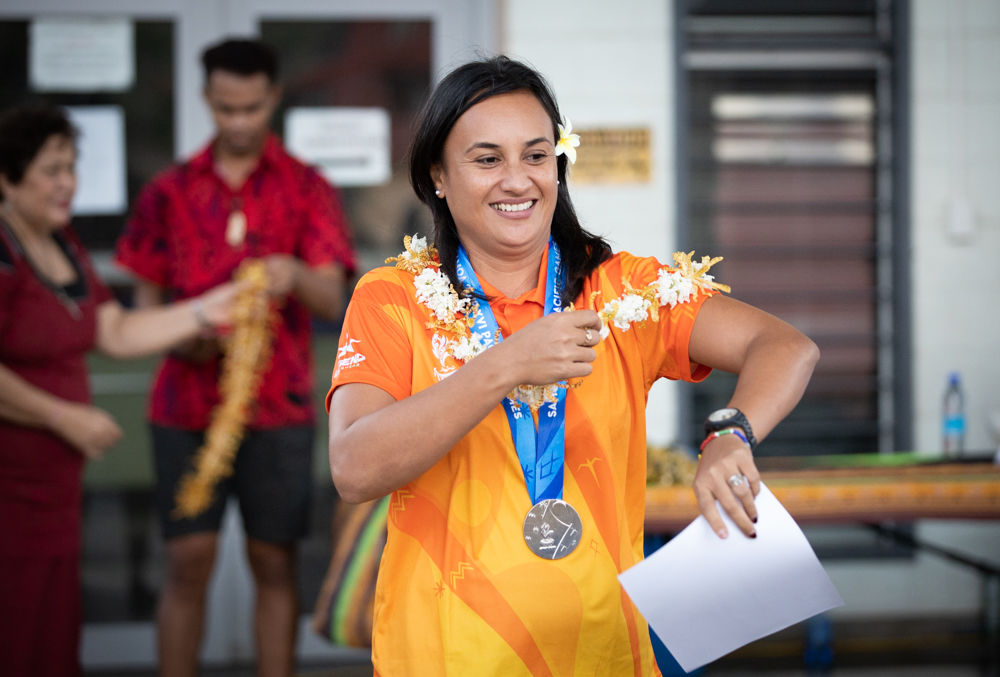 “The Games would not have been a success without the sacrifice and contributions of our volunteers comprised of our staff and students and we particularly honour all their efforts and hard work."

She also noted last Friday’s edition of the Samoa Observer carried an article by the United Nations Environment programme  (‘Region's first ever green pacific games') which highlighted an historic environmental achievement in Samoa's hosting of the Games:

“[The story] states that it was the largest Games in the competition’s 56-year history and it became the stage for some historic achievements. 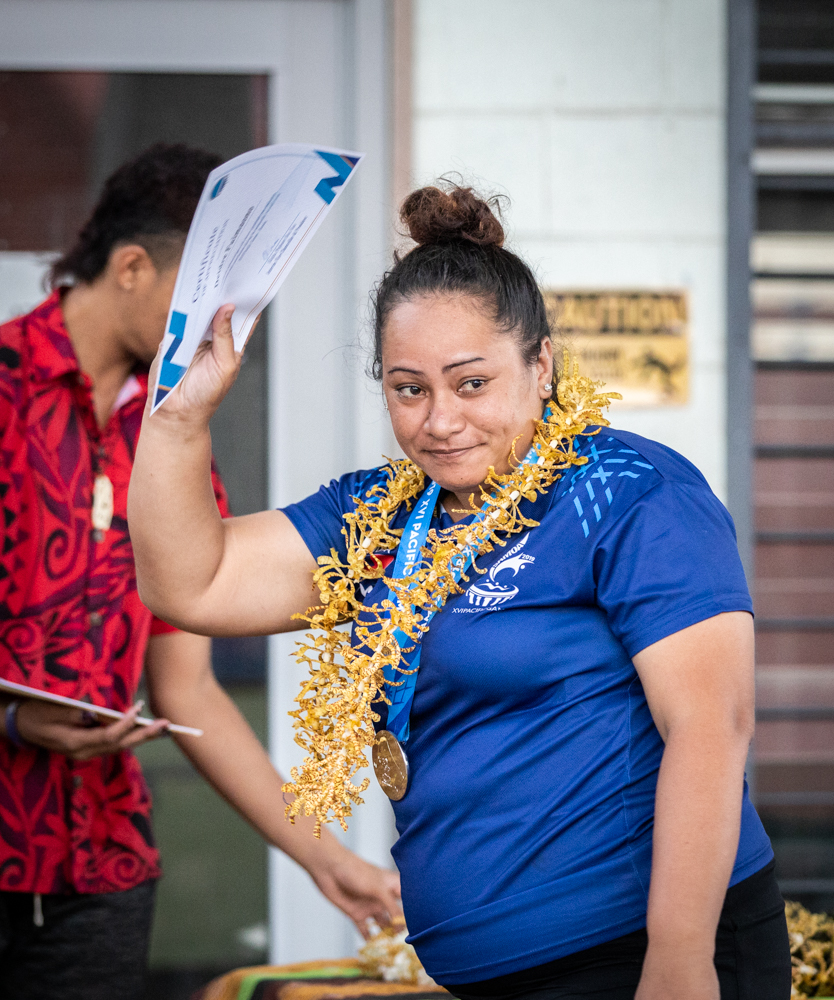 “But it was Samoa’s campaign to exclude single-use plastics and deliver the first green Pacific Games that set this Games apart from all others that came before.

“The Pacific Games' motto was 'one in spirit' and it was in that spirit of unity and humanity that we give thanks to God for all our N.U.S. staff especially those who will receive certificates of appreciation.”