The Latest: Alleged Capital One hacker accused of threats 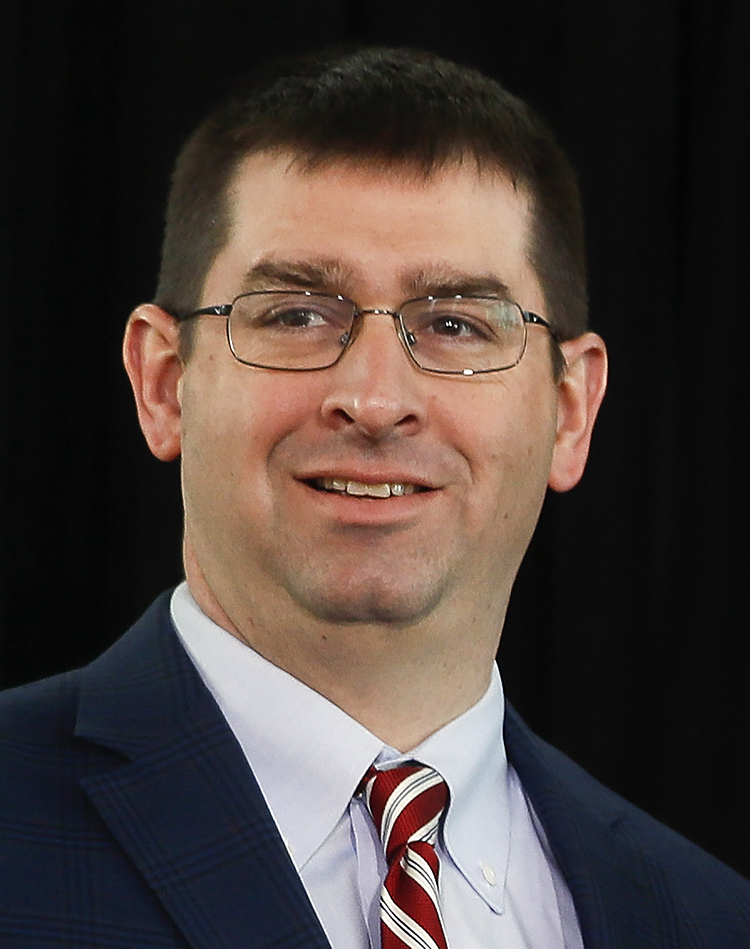