Artists from Jamaica, the Solomons and Samoa to combine for Friday concert

Conkarah, Delmah, Brown and Atoa were officially welcomed after touching down in Samoa. (Photo: Misiona Simo)

Grammy Award-winning Jamaican reggae star Conkarah and his Solomon Islands singing partner Rosie Delmah have touched down in Samoa to headline a Friday night concert with an international flavour.

The singers, who are joined by Zealand-based Samoan artists Soul Brown and Sammy Atoa, were welcomed with a traditional Samoan Ava Ceremony on Thursday afternoon.

The artists will perform at Taumesina Island Resort on Friday, at an event hosted by Fata Raione Maserati (also known by the stage name Mantis).

Speaking with the Samoa Observer, Conkarah  said one of his Samoan bandmates, Atoa, first sparked his interest in the country. 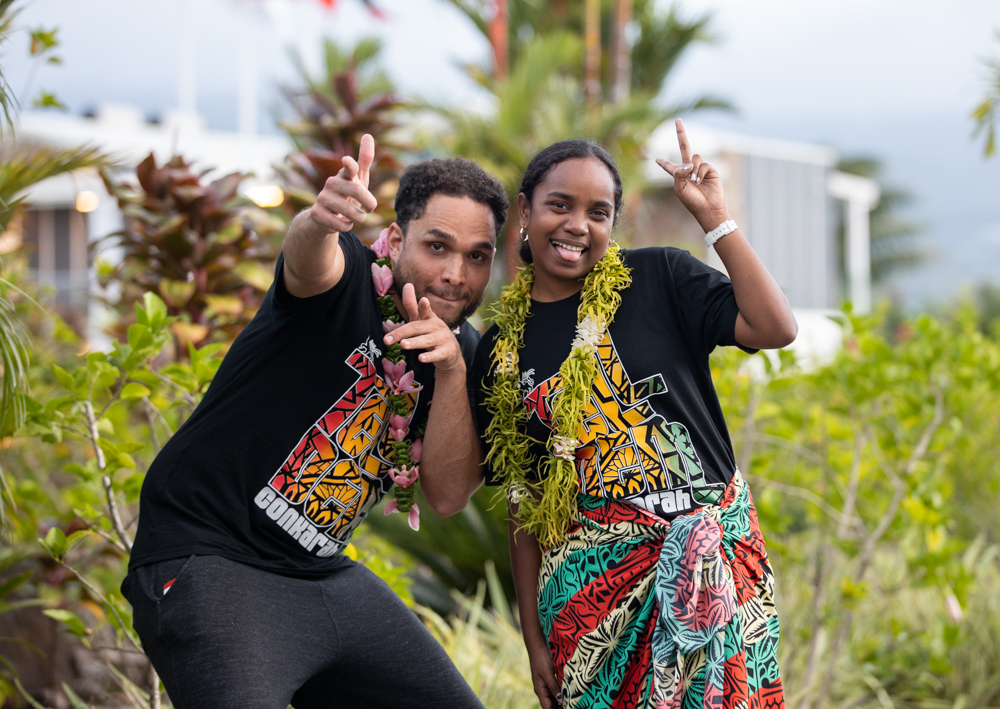 “We have a lot of friends here and one of my friends from Las Vegas who plays in my band, he’s from Samoa and he’s always telling me about it," he said.

"It was a blessing for me to finally be here and to experience it in person so it’s definitely on my bucket list of places I wanted to visit.

“And Samoa is here with such a warm hospitality and I like to experience things like that. 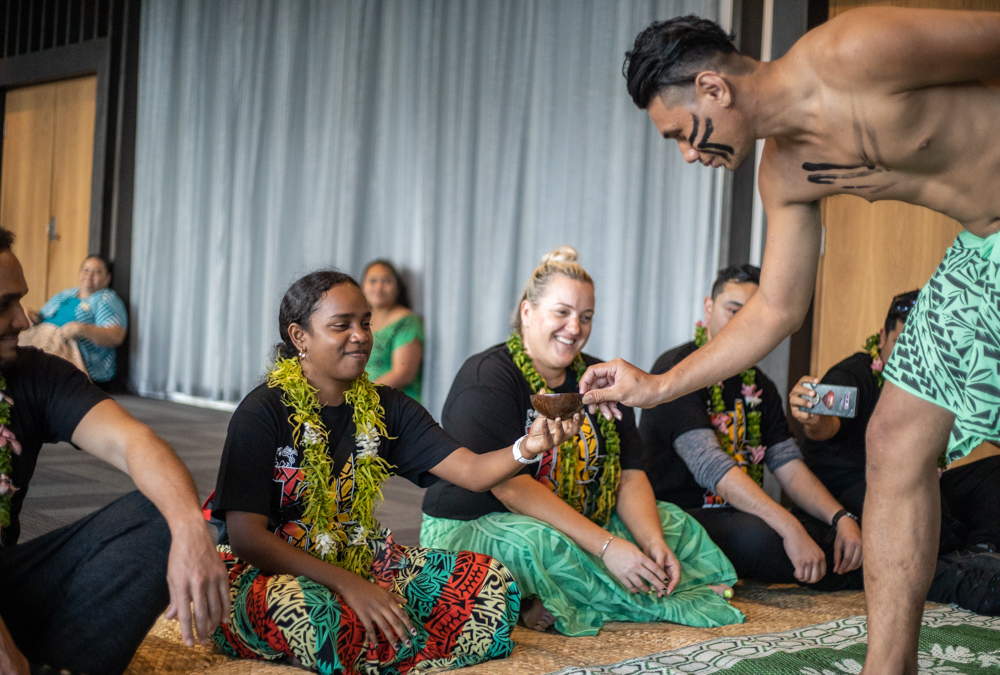 Ms. Delmah said her favourite Samoan song is “Afai e te alofa”, a song she often played with her father and which she hopes to sing at Friday's concert.

“Culture and Lifestyle is the reason why I [wanted[ to come to Samoa as I have heard it from my auntie who has been here and told me everything about Samoa and said it’s a beautiful island and people are very nice," she said.

They will be joined on stage by the proud Samoan artists Soul Brown and Sammy Atoa. 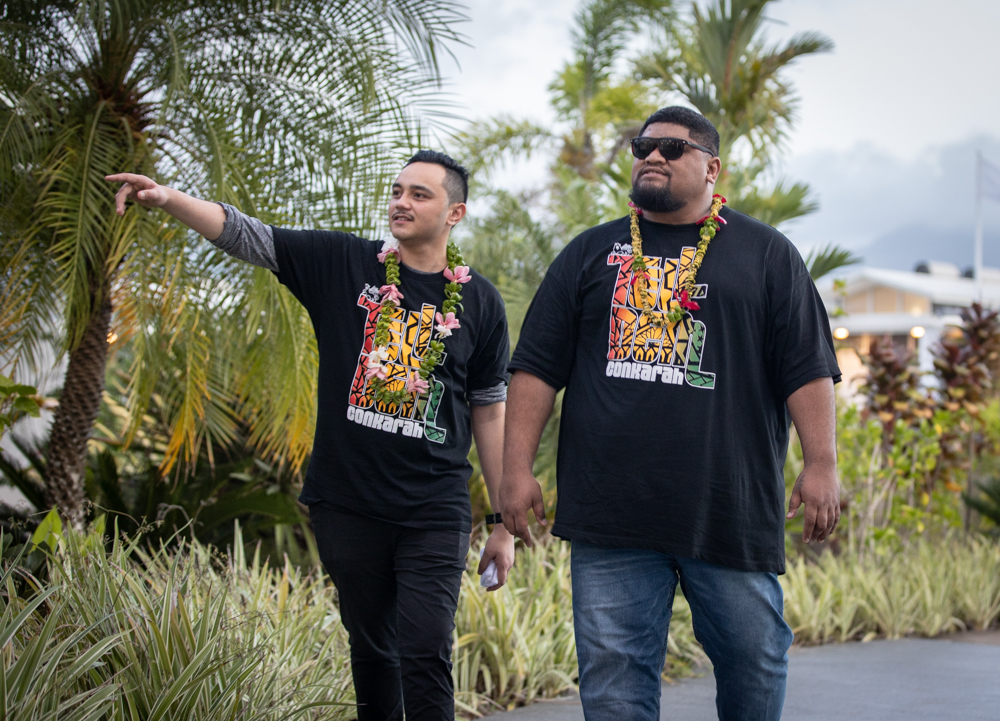 “We’re just blessed to be here and, as soon as the plane lands, it just starts from there and we’re just so happy to be here,” Sammy said.

The pair have just released a new song - “Fiavaiala Girl” - which recently cracked seventh place on the New Zealand charts.

Both men said they began singing at a young age and had long cherished a dream of returning to Samoa.

“Come in tomorrow and get ready to have fun and shake your shoulders,” Soul said.

The concert will start at 7 pm at Taumesina Island Resort.

The musicians were brought to Samoa by New Zealand's Poly Boys Entertainment .