“Those people don’t belong in the game" - Sarai Bareman

"Ultimately when there are issues in governance and administration in any country, the people that suffer the most in the end are the players." (Photo: FIFA via Getty Images)
Football

Former Football Federation of Samoa (F.F.S.) CEO and top FIFA executive Sarai Bareman has called for a zero tolerance approach to mismanagement by football administrators across the world game.

Bareman, who is currently the Chief Women’s Football Officer at FIFA, said she was aware of the controversy surrounding the recently ousted President and C.E.O. at F.F.S., but could not comment on the case.

The most recent former President and C.E.O., Reverend Laupama Solomona and Faumuina Michael Kapisi, both pleaded not guilty in June to one charge of theft as a servant and one charge of theft by a person in a special relationship, in relation to their time at the Federation.

Speaking on governance issues, which have in recent years plagued the world's most popular sport, Bareman said maladministration was common to every industry but did particular damage to the grassroots in sports.

"Ultimately when there are issues in governance and administration in any country, the people that suffer the most in the end are the players," she said.

“If there are people within the game who have ill intentions, and they don't have the game at the heart of what they’re trying to do, it’s unfortunate.

“Those people don’t belong in the game, they’ll be found out and ultimately removed." 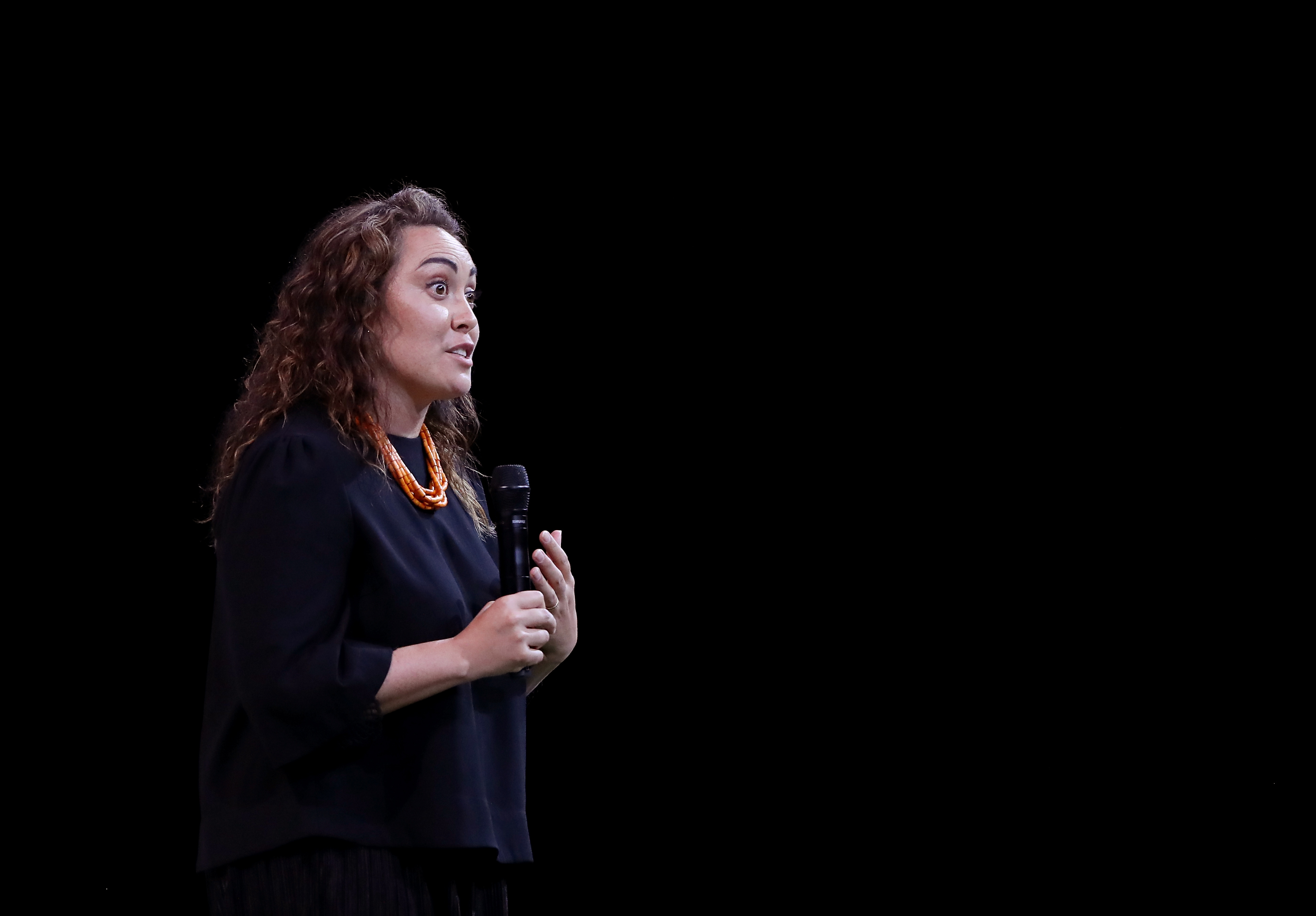 She said FIFA has zero tolerance for poor governance, and the FIFA Forward Development Programme, which controls funding for member associations, requires stringent checks and audits from external parties.

“As a former player and an advocate for, particularly youth football and the positive impact it can have on our young people, it’s very frustrating where governance issues lead to a lack of attention to what should be happening on the pitch.

“The players, the people on the field and those that are dedicated every day to doing the right thing, they deserve more.”

Bareman said the focus should always be on the game.

She said Samoa has a lot of potential in the sport, and football could have a big impact on the country.

“We owe it to those players, to those rising stars and the young kids that are coming into football, that they do have a solid pathway all the way through to the highest level."

Bareman said she was 100 per cent behind the new F.F.S. President Papali'i Leslie Petaia and that they met in France to talk about the situation in Samoa.

“What’s really important is how can we at FIFA level support the Federation to give the focus back to football, which is ultimately where it should be."