For one thing, lining up in the 800 metres was 15-year-old Maria Fatasinia, fresh from representing Samoa in the girls' division of the Pacific Games and training overseas.

"Training in China was harder for me, and now coming here everything seems to be lighter and easy," she said.

Maria will be bringing lessons from her Chinese coaches to lighter representative duties at next week's Zone D inter-school competition, for which the school is running selections.

Thursday's house track-and-field events were not only competitive due to the presence of internationally experienced students.

The school will this year attempt to emerge from the Zone D event as champions for their third year running, adding more than a little bit of extra pressure to a school sports days.

“It’s one of the major events for all the schools' athletics," said the principal of Aana N#2,  Iemaima Leiataua.

“We came first last year in wining all the girls division and one boys divisions” she added.. 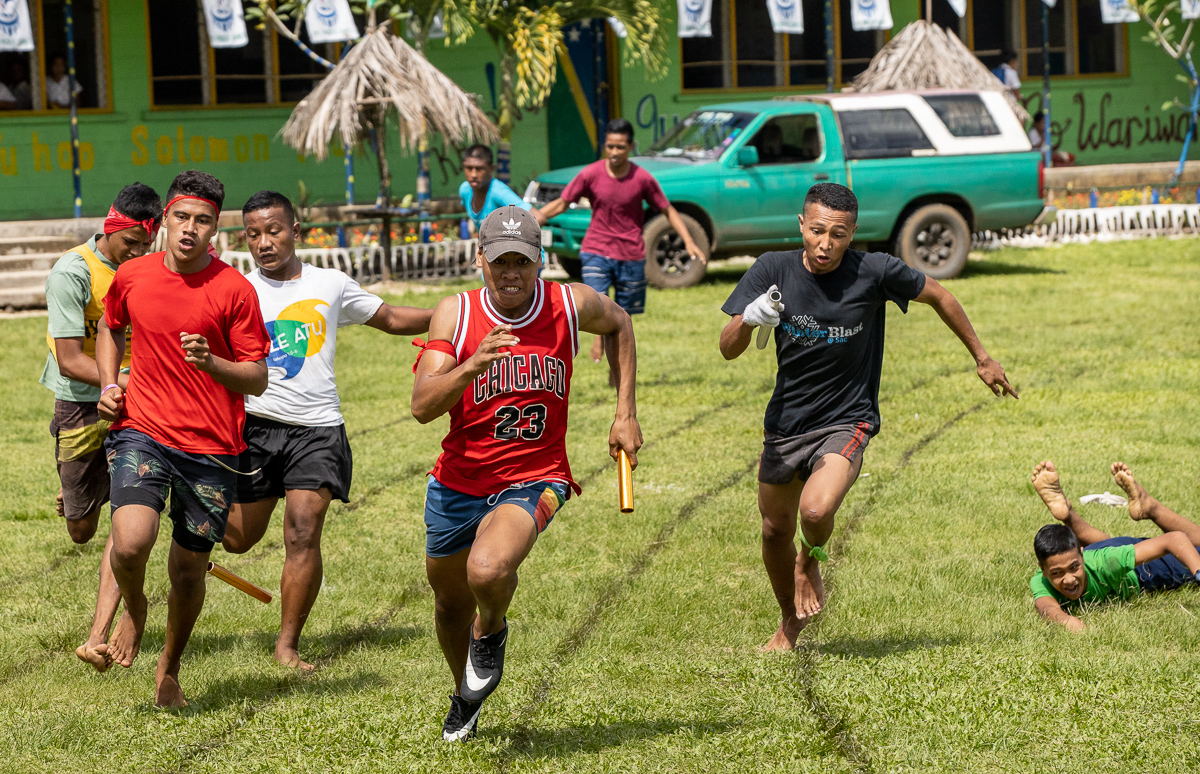 Mrs. Leiataua said the challenge of this year's selections would be assembling a competitive squad in time for the Zone D competition; this year's trials are only a few days long due to other school commitments.

“We only have a short time for training our track events and field events," she said.

"But I want to congratulate the staff and students for the efforts. We are doing our best to put up a good team 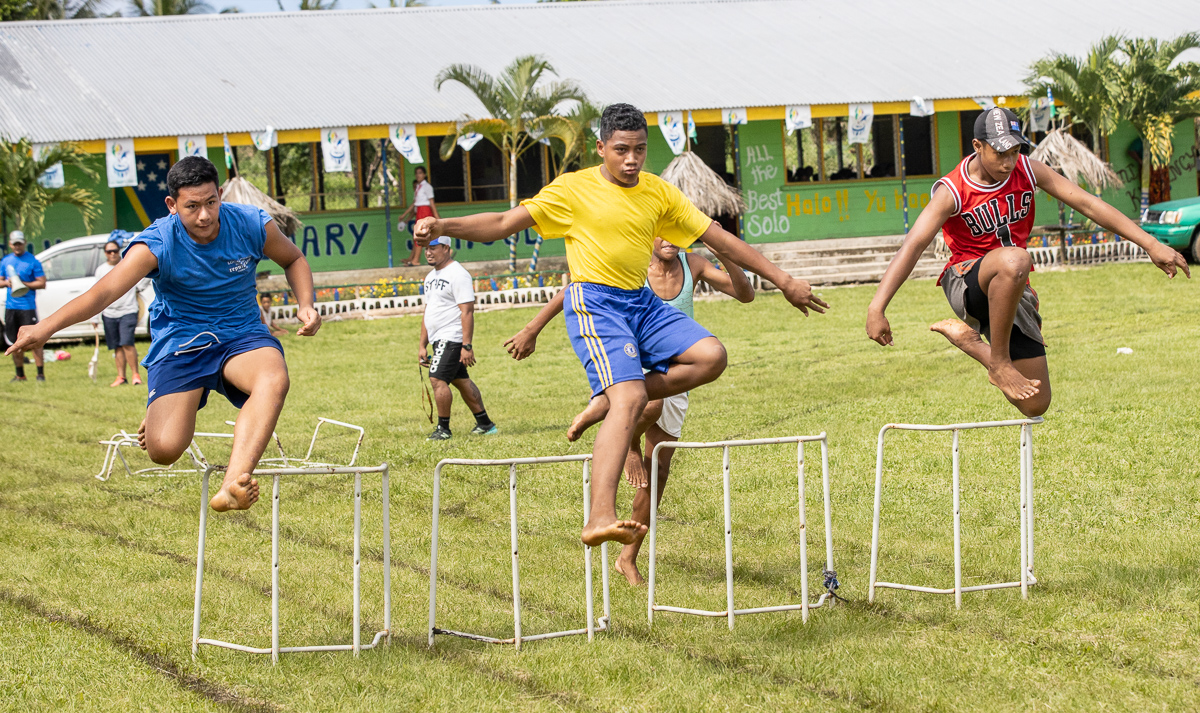 Aana N#2 College sport committee Leala Mose twenty-six-year-old told Samoa Observer the inter-house competition, but the schedule for training for the inter-school competition was going to be tight.

“Because lots of events have been going on and now we just got notice so we have only four days to train the students," he said. 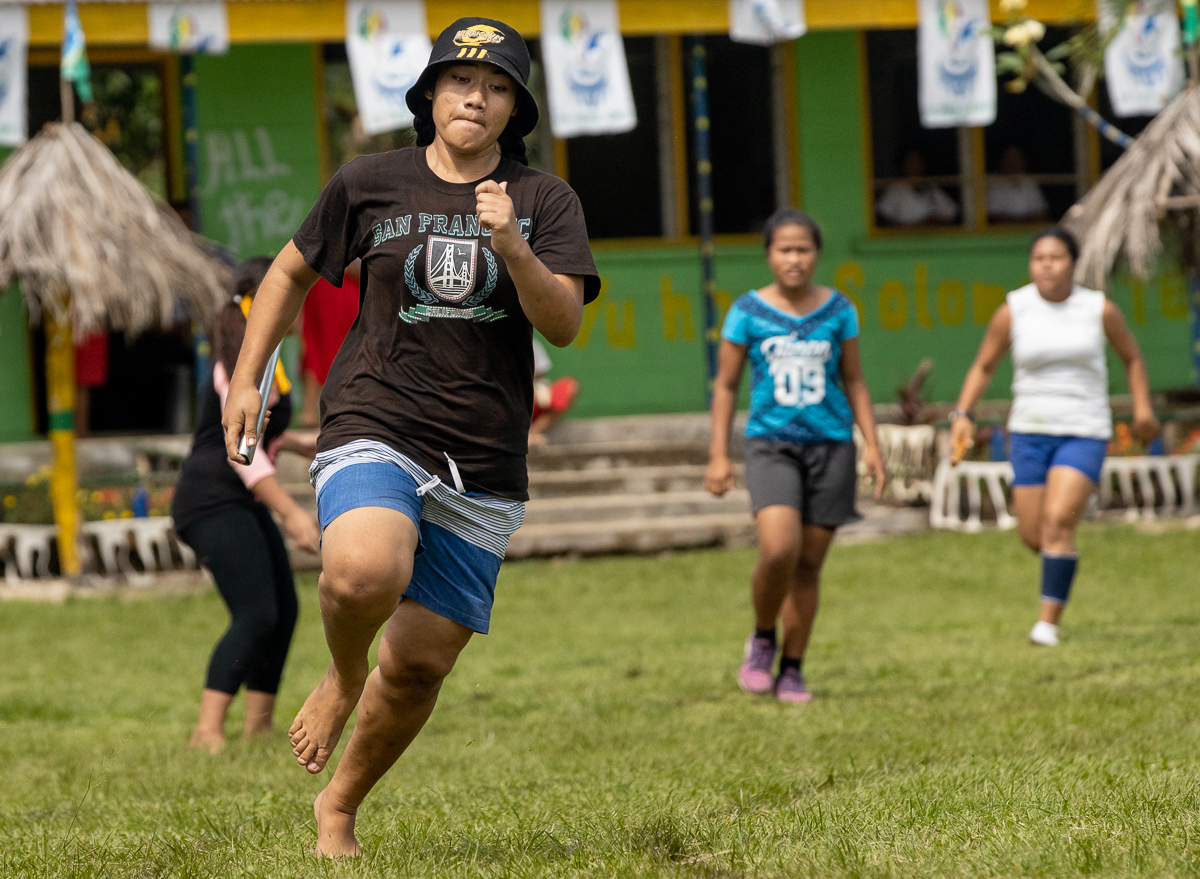 But despite inter-house competition training just starting he added that many students were fit, including those who, like Maria, had been training for the Pacific Games: “Four days training will give us the results."