The family of a man who has been missing for more than two weeks say they are hoping for information about his final whereabouts.

A 35-year-old man, Semi Leau, was reported missing on July 23 after last being seen going swimming in the early hours of the morning at the Ocean Club Resort.

His family members in Solosolo said they were sad, but remain hopeful for the body of their brother and son to be found.

Mr. Leau's family at Solosolo told the Samoa Observer they were waiting for information while the Police investigations are still underway.

"We feel really sad because his body still hasn’t been found, the Police have already done their search out at sea and yet they still haven’t found anything," said his sister, Aiaga Leau

Their comments on Wednesday came the day after Police confirmed they had issued a departure prohibition order for the overseas resident, a woman, who was last seen with Mr. Leau.

The woman's name has not been revealed.

“At this stage it is still considered [a] missing person[s case] unless there is sufficient evidence to suggest whether foul play was involved," said the Acting Police Commissioner, Papalii Monalisa Keti.

Semi drove his taxi at the Manutagi Taxi Stand and has no wife or children, said his family members. He is the third of four children.

Two weeks ago, he was last seen with a woman, says the resort's manager. 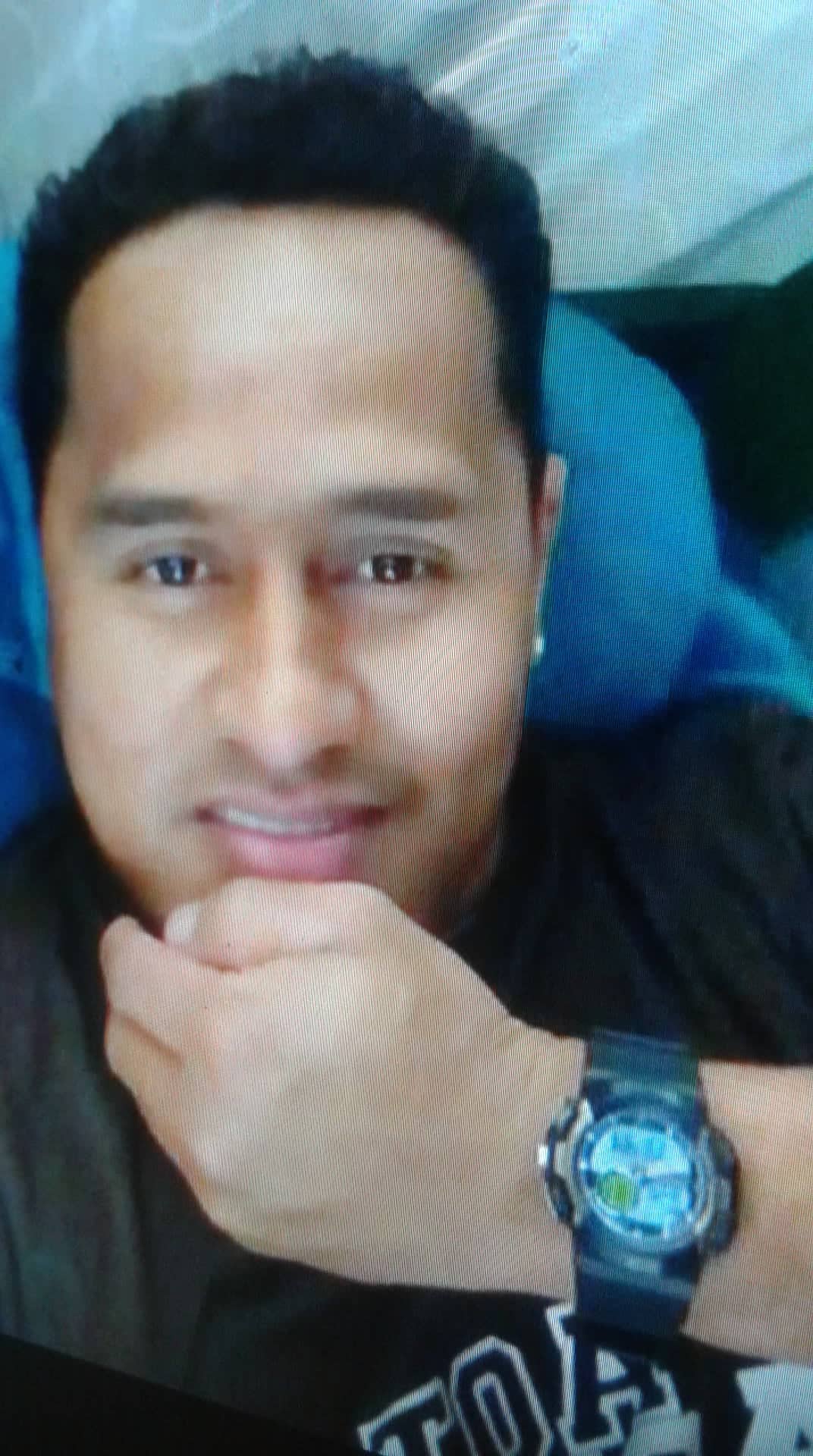 Ocean Club general manager, Alexandria Meredith, confirmed the missing man and an unidentified woman checked in the evening before his disappearance the next morning.

“They were staying here,” she said.

“They checked in on that evening and the next morning, the only thing I was notified of was that they had gone swimming and didn’t return.

“So I called the Police and left it with them.”

Ms. Meredith said the couple were locals from what she could ascertain, but she did not have the chance to meet them.

Efforts to get a comment from the Police to verify the whereabouts of the woman were not successful by press time.

The Police are appealing for public assistance to locate Mr. Leau.

According to a Police statement, Mr. Leau has brown eyes and short black hair and was last seen wearing a red t-shirt and brown shorts.

“If you have any information that might lead to his whereabouts please contact our nearest police station,” it said.