To date only five traffic officers with the Land and Transport Authority (L.T.A.) have taken up employment with the Ministry of Police, with the vast majority opting to resign since the Government dissolved the Authority's traffic division.

The transfer of staff was confirmed by the L.T.A. Chief Executive Officer, Galumalemana Titi Tutuvanu–Schwalger, in response to questions from the Samoa Observer.

“Five of our authorised traffic officers staff have opted to transfer to the Ministry of Police.”

The Minister of Works Transport and Infrastructure, Papali’i Niko Lee Hang, said there were a total of 30 Traffic Officers previously stationed at the division.

“Cabinet has approved the redundancy packages for the respective officers who opted to seek employment elsewhere and only five have agreed to be transferred to the Ministry of Police," he said.

“And like the Commissioner said, they will have to undergo police training before they become fully fledged Police Officers; but the rest have opted to take the redundancy package."

The Minister did not divulge the amount of the packages but noted that employees "were given what they are entitled under the law.”

Asked about the status of the transition, the Minister said there are laws in place that need to be amended and approved by Parliament, before the rest of the traffic division can be transferred over to the Ministry of Police.

The Police Commissioner, Fuiavailiili Egon Keil, previously stated that the L.T.A. traffic officers transferred to the Police will be subject to their recruitment processes including passing through the Police Academy. 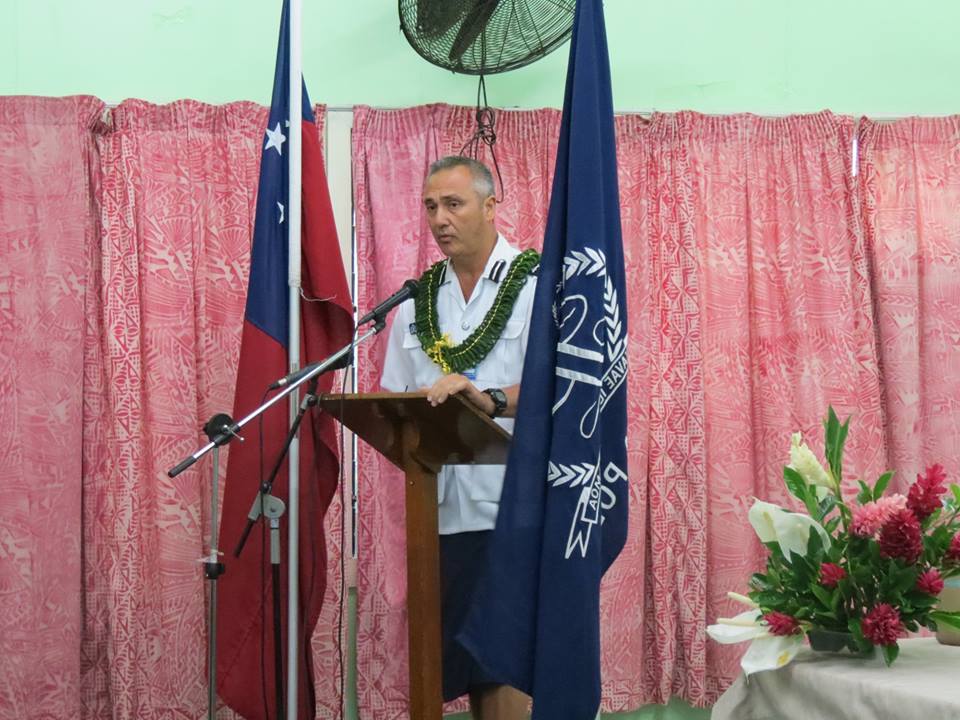 "The people who will be coming in as police officers — you have to by law, you have to go through proper steps — you can’t just bring someone in and make them a policeman," he said.

"You have to go through the screening process: make sure that [they] don’t have any criminal history, [their] work ethic is good, that [they're] not a drunk, [and there is] no one who does drugs.

"I’m not saying that they are but we have to screen everyone who comes in to the Samoa Police now."

Potential officers must also pass through the Police Academy process and have an understanding of the laws of Samoa in order to have his confidence that they can perform their duties, the Commissioner added.

Parliament has passed into law the transfer of the L.T.A.'s traffic division to the Ministry of Police.

According to the Bill, the Police Service will be responsible for registration of vehicles and licensing drivers in accordance with any law for: establishing and enforcement of standards for vehicle registration inspection of vehicles; controlling or prohibiting the use of vehicles that are considered to be in breach of applicable standards or requirements; or unsafe to users of the vehicle or the general public; and formulation and implementation of road safety campaigns. 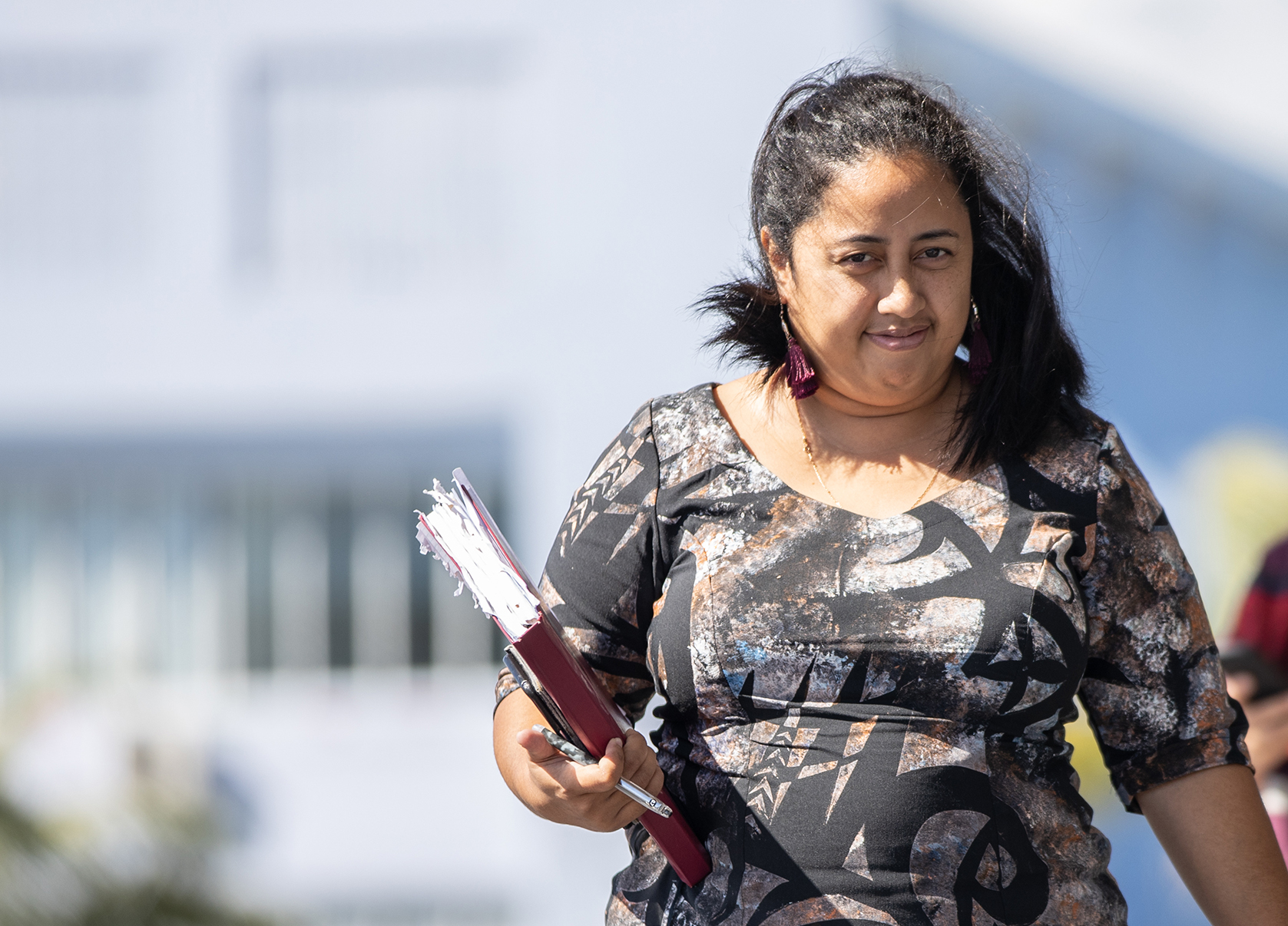 The Bill states that any personnel staff of the L.T.A. who has opted to be transferred to the Samoa Police Service will be considered a sworn member of the force.

Amendments provide for any transitional arrangements required as a result of the transfer of duties from the Land Transport Authority to the Samoa Police Service.