Tourists from Scotland, Brazil and Spain take the scenic route into Samoa

It took Scot Anna Morton and her friends from Scotland, Brazil and Spain two years' travelling to reach Samoa. But after just two days in the country she declared it was worth wait.

The 37-year-old spoke to the Samoa Observer on Wednesday morning after sailing from Portugal on a sea voyage with friends.

“We arrived two days ago and we are so happy: the people are very friendly and beautiful," she said.

Ms. Morton said she and her friends plan on staying in Samoa for about two weeks.

“We will stay here for a while to see the island or sail to Savai’i.”

44-year-old Daniel da Roch Silveira said he took great interest in a display at the Cultural Centre on Tuesday particularly the crafting of kava bowls, which he had not seen before.

“The way they light the fire and kava bowls also the food was delicious,” he said.

One thing found Mr. Silveira said he was already coming to appreciate about Samoan culture was the food.

“I find it interesting the coconut milk with the taro leaves in the way that was preparing,” 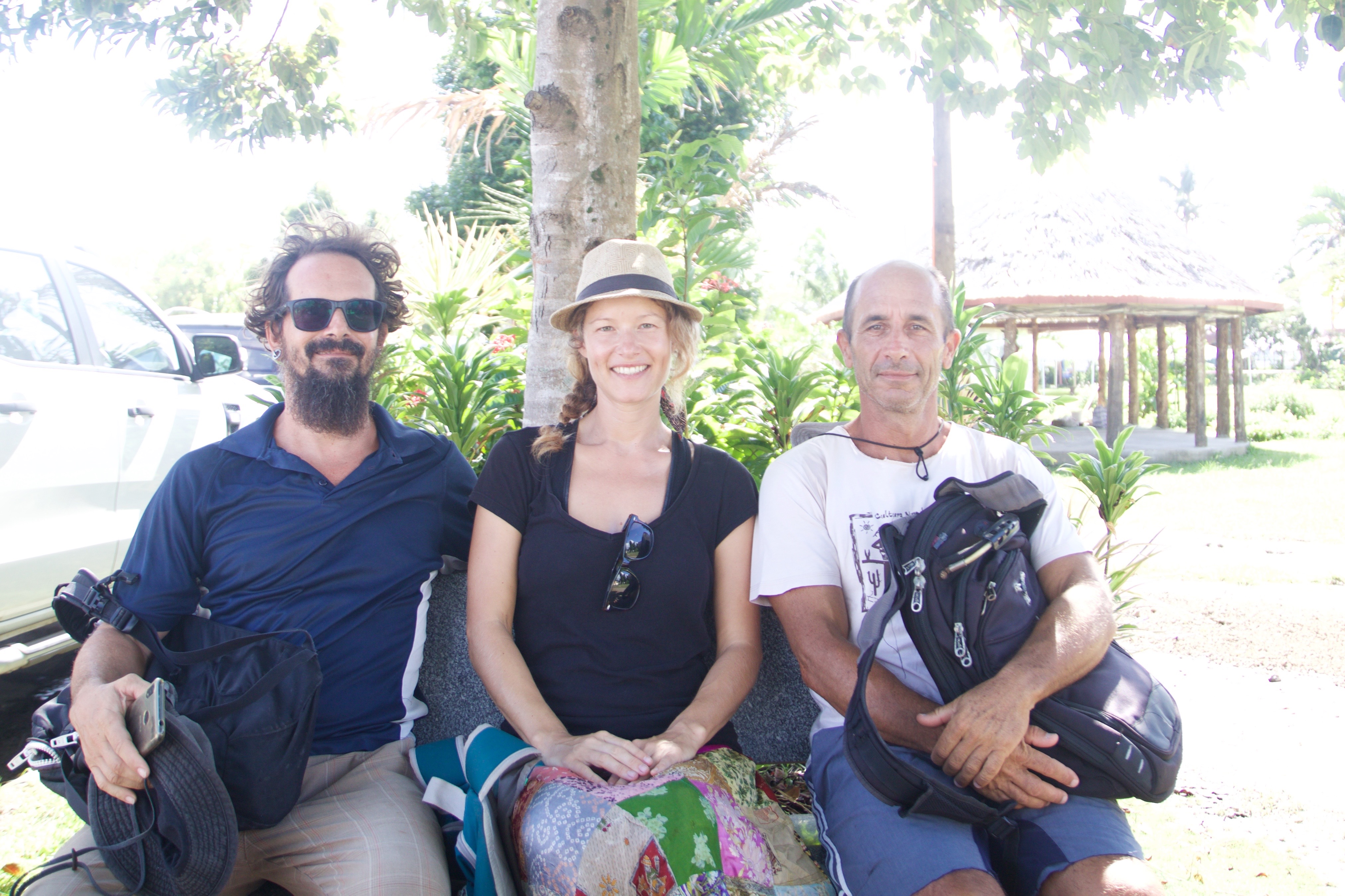 Ms. Morton  said the host of the cultural show did a great job of explaining about Samoan traditions such as the fales and made her group feel very welcome in the country.

“The way Samoas people cook the food: that was new to me and I did not know bout that before,” she said.