Unforgettable seven days in Savai’i for Argentinians Jonathan and Julia

The couple spent seven days on Savai'i and got around on a bicycle. (Photo: Jotham Ulutoa )

An Argentinian couple who are spending two weeks in Samoa have said their favourite aspect of life on island is the lifestyle.

Julia Wbiolo is 27 years old and works as an accountant back home in Argentina but has also recently worked temporarily as a fruit picker in New Zealand.

Asked for the highlight of her trip so far in Samoa she nominated people's kindness with visitors.

“The best thing in Samoa is, you know, how you live and the life style,” she said.

She also nominated several other highlights: the island of Savai'i; the ocean; the fales; and the people they have met along the way during.

“All of it - the villages, the ocean, the fales and the people we meet - were awesome,” she said. 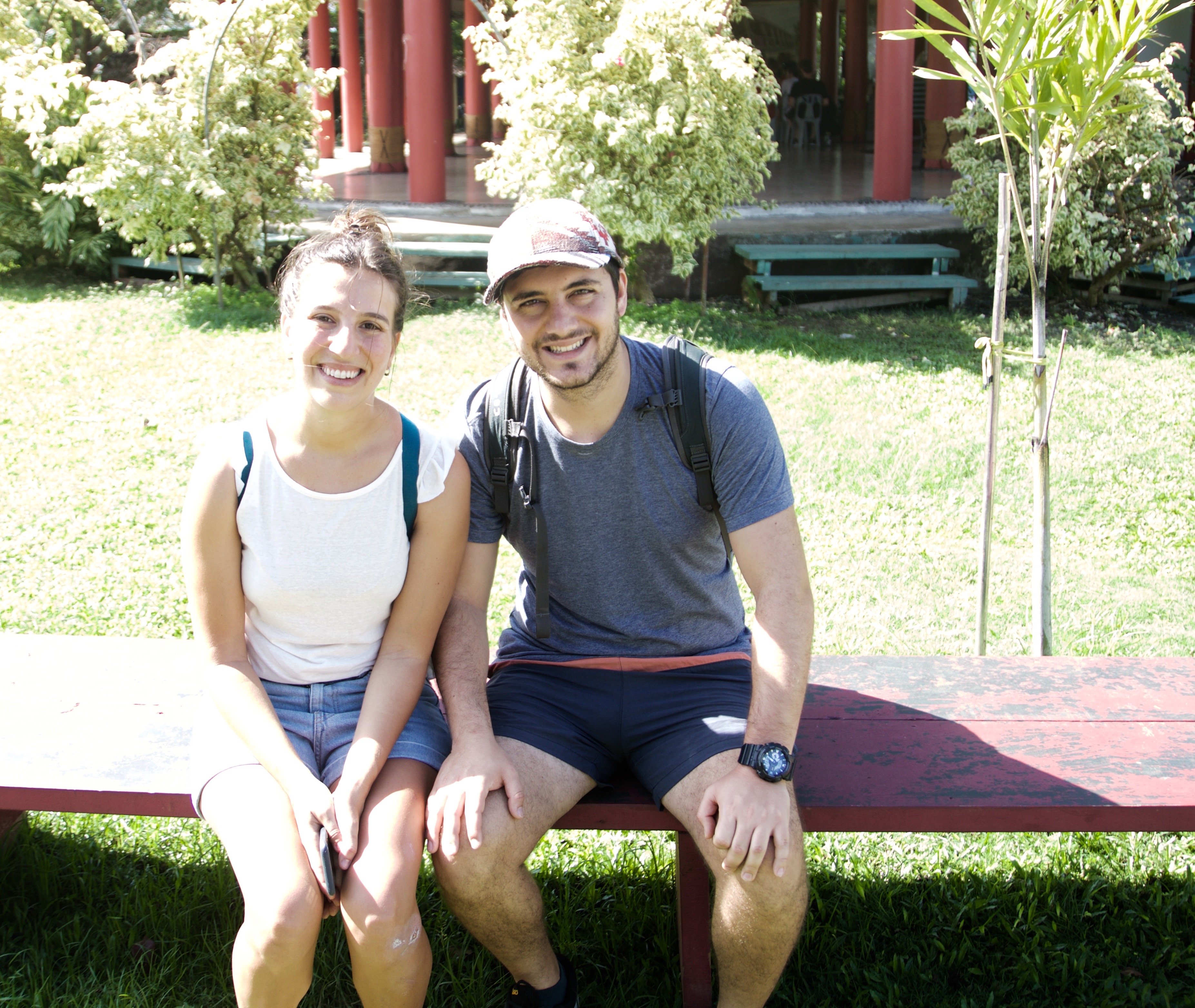 One thing that Miss. Wbiolo found interesting was the number of church buildings in Savai’i.

Seeing people going to church on Sunday was the thing she admired the most.

“I could not believe that there were lots of churches and how many people were going to church on Sunday," she said.

Now she is visiting Upolu before the couple go back home to Argentina later this week.

Before they do, they want to meet more people and learn about Samoa.

Her twenty-eight-year-old boyfriend Jonathan Savaoo is also spending his first time in Samoa.

He said that so far his impressions were only of the big Island of Savai’i, which he said was relaxing.

"Savai’i was a nice but also quiet place,” he said.

Mr. Savaoo told Samoa Observer they have been in Savai’i for seven days and the couple had gone around the island in bicycle.

Traditional Samoan houses, he said, were a highlight.

“We have spent seven days in Savaii and went around the island using a bicycle, and the fales experience was really nice, but meeting the local people was the best thing,” he said.

Jonathan is a computer and mobile engineer in Argentina but is also temporarily working in New Zealand.