Seiuli Dwayne 'The Rock' Johnson has opened the door for more Pacific talent to enter Hollywood and not just via the screen.

Samoan hip hop features on the the soundtrack to the new film Fast & Furious Presents: Hobbs & Shaw, which premiered in Samoa last night with cinema goers queued up for a sold-out 8 pm screening at the Apollo Cinemas.

The film has already been making waves for its inclusion of Samoan elements such as the performance of the Siva Tau at a pivotal plot point, the casting of Polynesian co-stars and being partially set in American Samoa.

But its soundtrack also pays tribute to modern Samoan culture: MASTA  is the third track from the album The Undisciplined Son by David Saotupe (a.k.a Tha Movement) which was produced by Faiumu Matthew Salapu (a.k.a Anonymouz) in 2016.

For Mr. Parker, who left Samoa to develop his hip hop career and says he wants to pave the way for others like him, getting into the film makes him feel like it's a good time to be Polynesian.

“Samoan hip hop artists are overlooked a lot around the world and now it is in a major Hollywood film,” he said. 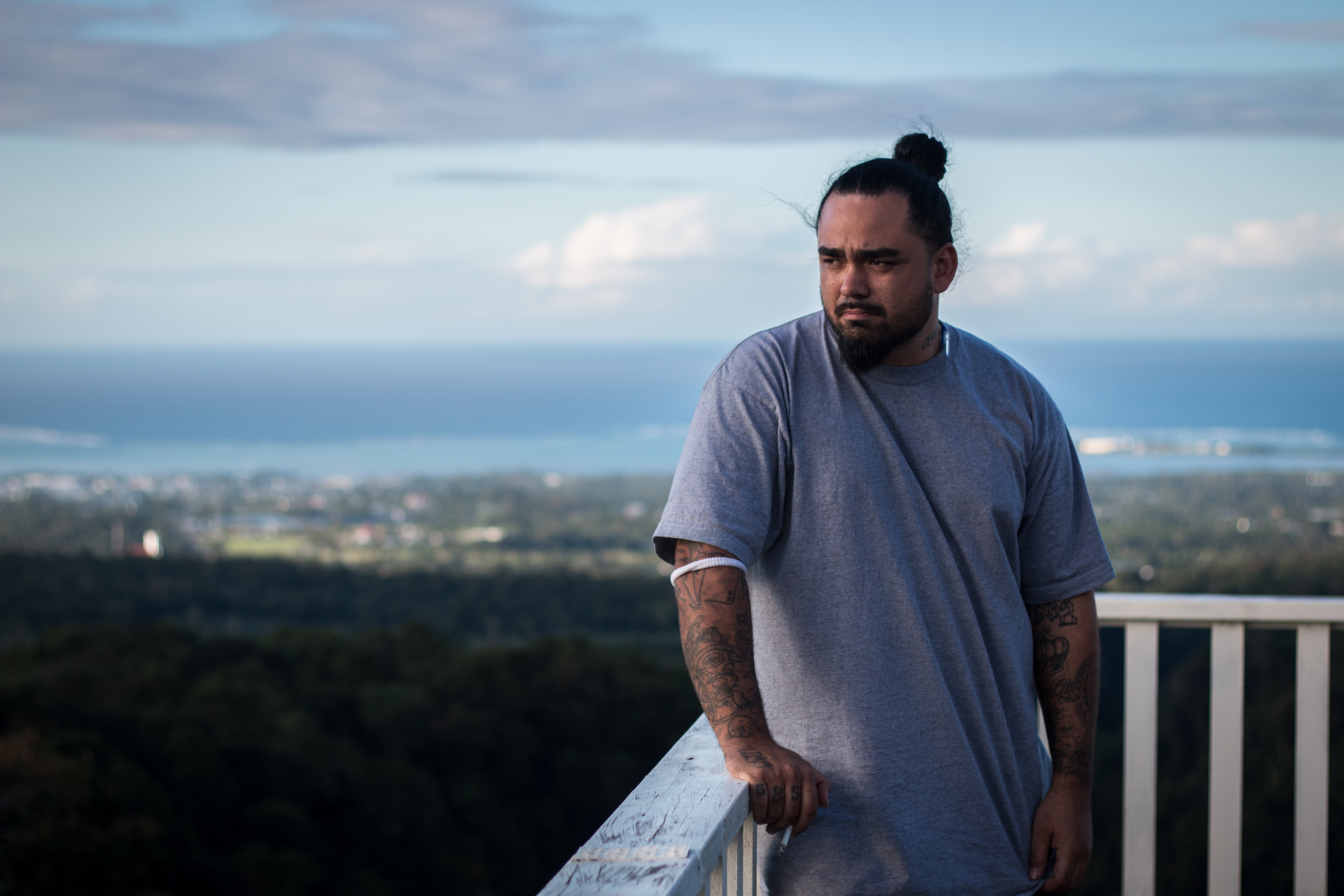 “That tells you that a kid from Apia or Savai'i who used to walk around town with no shoes and no food can be featured in a Hollywood film and those kinds of things are important; young kids need to have something to look up to.”

Mr Parker features in the second verse of MASTA rapping about homebrew from Lalovaea and hanging out in the swamp of Fugalei after heavy rains, “repping Apia,” he said.

A good proportion of the track is in Samoan, and it plays loudly in the background in a section of the film set in Seiuli's character's family "chop shop".

(The Samoan megastar plays law enforcement official Hobbs who is sent back to Samoa after 25 years and joints his brothers in the family business: a car repair shop that has recently gone upmarket.)

“I am very proud to see they reference Samoa continuously,” Mr. Parker said.

He said this could be the beginning of Hollywood realising the wealth of untold Pacific stories, from its history, mythology and present day.

“Maybe Tarantino wants to make a movie about the Samoan revolution back in the day, something like that.” 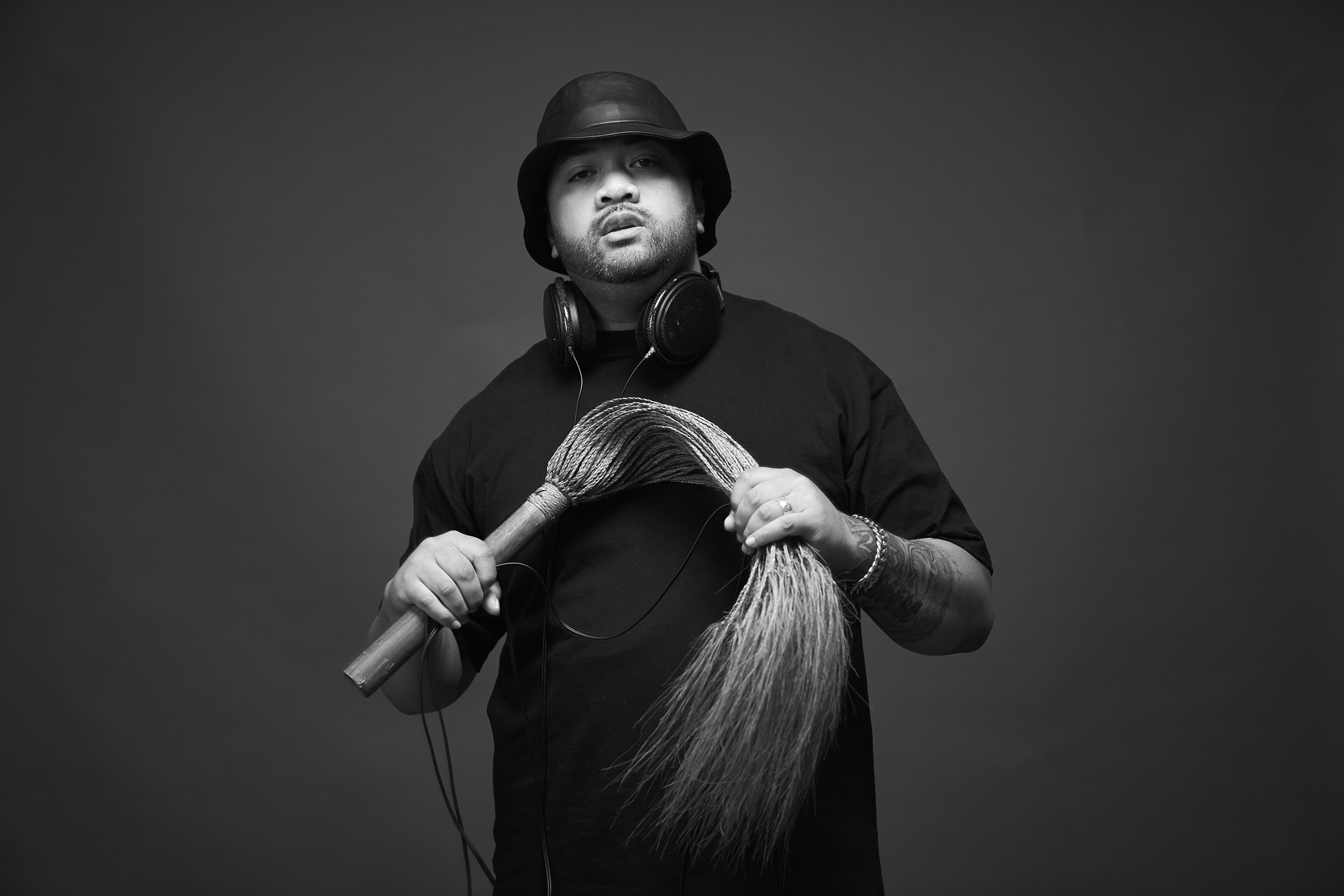 “It blows my mind to think that when people like Seiuli Dwayne Johnson can open these doors for us,” he said.

“He has done an amazing job putting our people on that screen, at that scale. It just opens the door for the next wave of Pacific talent, Polynesian talent to come through and build on that.”

It took nearly every week from the initial contact until the release of the film this week to navigate the complexities of licensing and working with film agents, Faiumu said.

But throughout they managed to maintain their value system based on their parents teaching of the Fa’a Samoa, from dealing with the agents to dividing the payment.

“To know we can operate on that kind of scale where we can deal with Hollywood film studios with an ecosystem of fa’aaloalo and doing the right thing and spreading the opportunity however wide we can has been an inspiring experience for all of us,” he said.

“When someone brings the catch back from the sea expedition the whole village gets a share.

The momentous occasion of having Samoan culture on the big screen is not lost on Faiumu and Mr. Parker, and they attribute it happening entirely to Seiuli.

Without him leveraging his success to get his heritage into Hobbs and Shaw, millions of people would not be exposed to it for possibly the first time.

“I was just proud to think this global audience will be hearing words like uso on our track and all those sorts of things,” Faiumu said.

“Just to see our culture have mainstream platform, that is great. It’s a good look that audiences worldwide, by the millions will be exposed to the concept of Samoa.

“Obviously everybody has got their interpretations of how the culture should be portrayed but it seems to me Samoa through a Hollywood lens,” he said, and he is happy with that.

“Own it, be proud of the film and look for all the good things in it.”